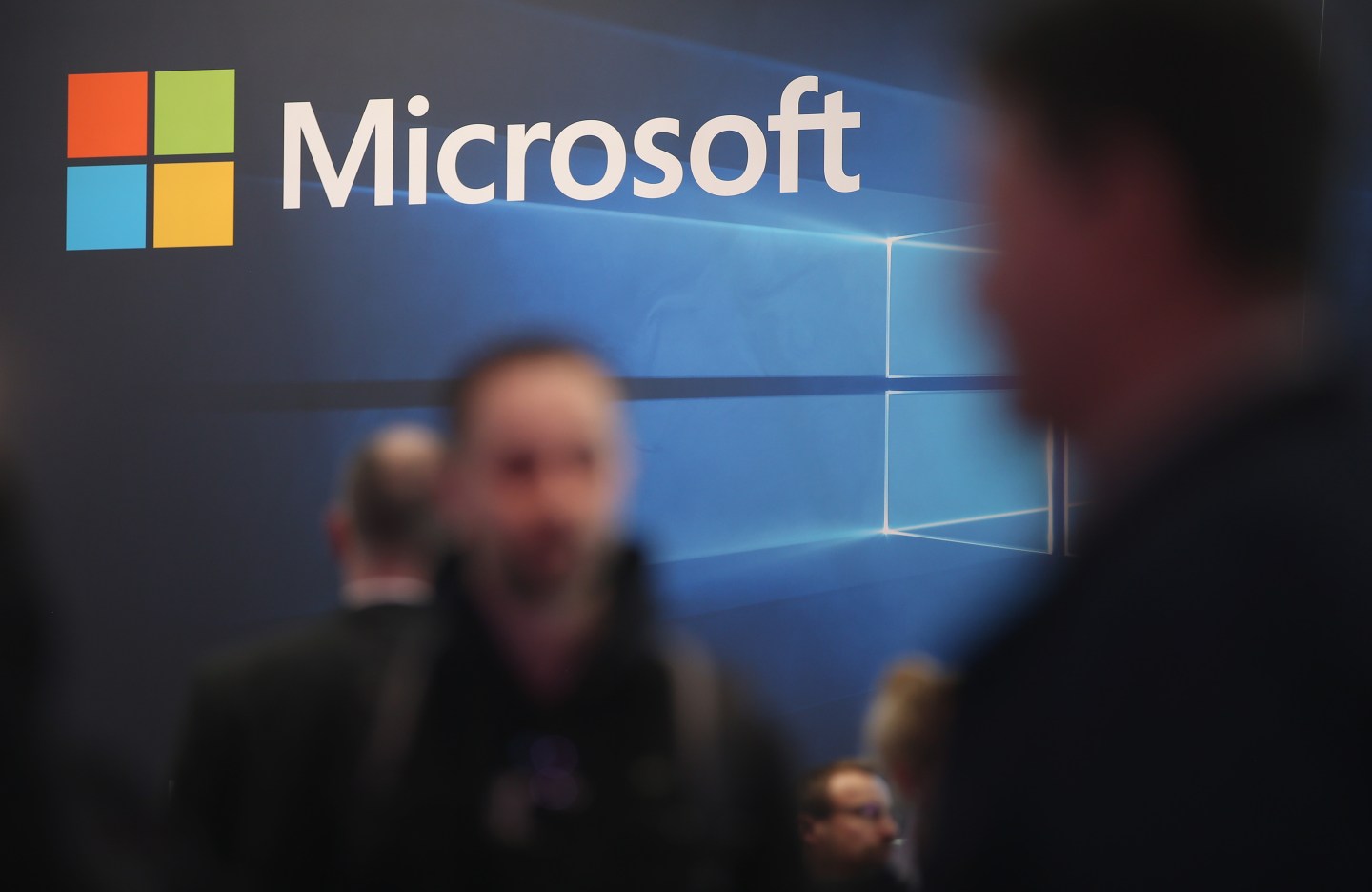 People in need of organizing their lives will soon have one less calendar app to choose from.

The team behind the popular Sunrise Calendar app, which is owned by Microsoft, said on Wednesday that it would shut down the service on August 31 and will no longer support the product. Additionally, Microsoft will remove the Sunrise app from app stores “in the next few days” and users will no longer be able to download it, the Sunrise team explained in a blog post.

The technology giant bought Sunrise last year, and pledged to support the product. Sunrise executives said at the time that the company was “not going anywhere, don’t worry!”

Over the past year, however, Microsoft (MSFT) has been merging some of Sunrise’s features into its own Outlook email service. In October, Microsoft said it planned to eventually shut down the app after all of its features were integrated with Outlook.

The decision to shut down the app caused some Sunrise users to complain. Many Twitter (TWTR) users to express their disappointment:

So sad that Microsoft is shutting down Sunrise calendar, I still use it every day – https://t.co/DzZLGSulxY

This makes me really sad. @sunrise is my absolute favorite calendar app. Using it everyday. pic.twitter.com/CjAB8LAqm7

This note from @sunrise makes me sad. Mail and calendar integration makes sense on web / desktop but not on mobile 😢 pic.twitter.com/aiNX3JnV40

In April, Microsoft said it integrated some of Sunrise’s features into its Outlook app that made it possible for users to sync business meetings and tasks between Outlook and other services like Facebook (FB) and Evernote.