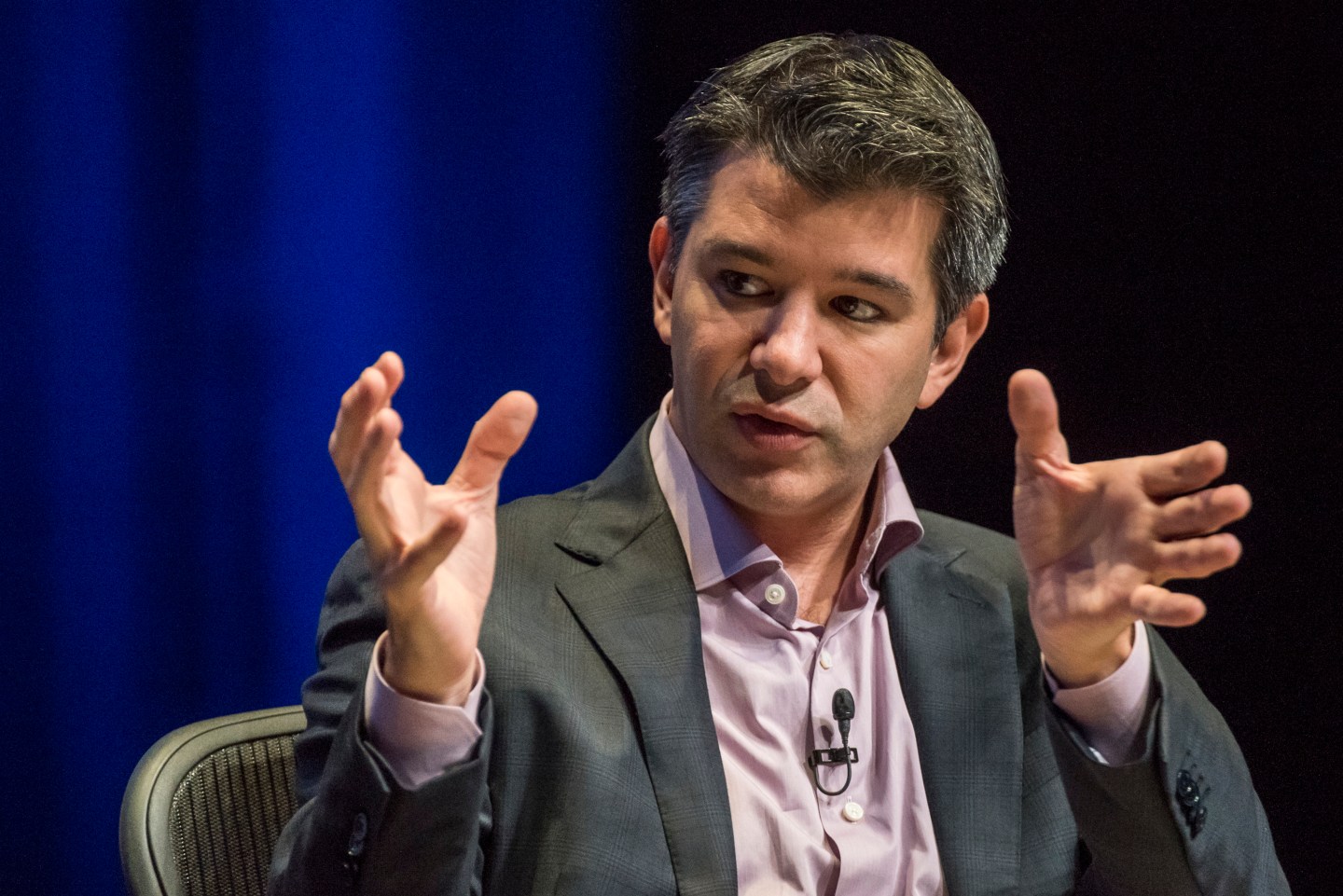 Kalanick said it was a privilege to meet Jackson, adding that he wants to set firm goals for making progress on diversity at Uber. The CEO did not specify as to what those goals may be.

“Creating a more diverse and inclusive company is a top priority and it starts with releasing our demographic data, which we will do very soon,” Kalanick said in a statement emailed to Fortune following the meeting.

The meeting took place in Chicago two months after the civil rights leader urged the tech giant to disclose the racial and gender composition of its workforce.

“Silicon Valley and the tech industry, at your best, can be a tremendously positive change agent for the world,” Jackson, president and founder of the Rainbow PUSH Coalition, wrote to Kalanick in a letter obtained by USA TODAY in January. “At your worst, you can institutionalize old patterns of exclusion and de facto segregation.”

The ride-hailing giant is pledging to release a diversity report showing the demographics of its employees by the end of the month—nearly two years after other tech companies started to do so. During a media call on Tuesday, Uber HR head Liane Hornsey said the company was making progress by updating 1,500 job descriptions to ensure they are “free from unconscious bias,” and that employees can expect more staff-wide trainings on diversity and inclusion.

Diversity continues to be a hot issue in Silicon Valley. A recent survey of 1,400 tech workers showed that 83% think diversity in tech is important, but only half believe improvements need to be made at their own company. Black and Latinx tech workers combined make up just 5% of the tech workforce, according to the study, and women only 24%.

According to a Bloomberg report published Friday, members of Uber’s recruiting team were reportedly denied access to information about the company’s demographic composition. Uber sent the following statement from Hornsey in regards to the claims made in the Bloomberg article: “We’re spending a good deal of time reflecting on what will lead to true diversity and inclusion. Clearly, this matters a lot to all of us and must underpin everything we do—it’s the foundation of positive cultural change.”

Uber has been embroiled in a number of scandals since January, including sexual harassment allegations made by a former female engineer. Kalanick launched an urgent investigation into the claims led by former U.S. Attorney General Eric Holder. A total of seven high-level Uber executives have left the company since then. The investigation is expected to conclude by the end of April.