Microsoft Is Finally Pulling the Plug on Windows Vista 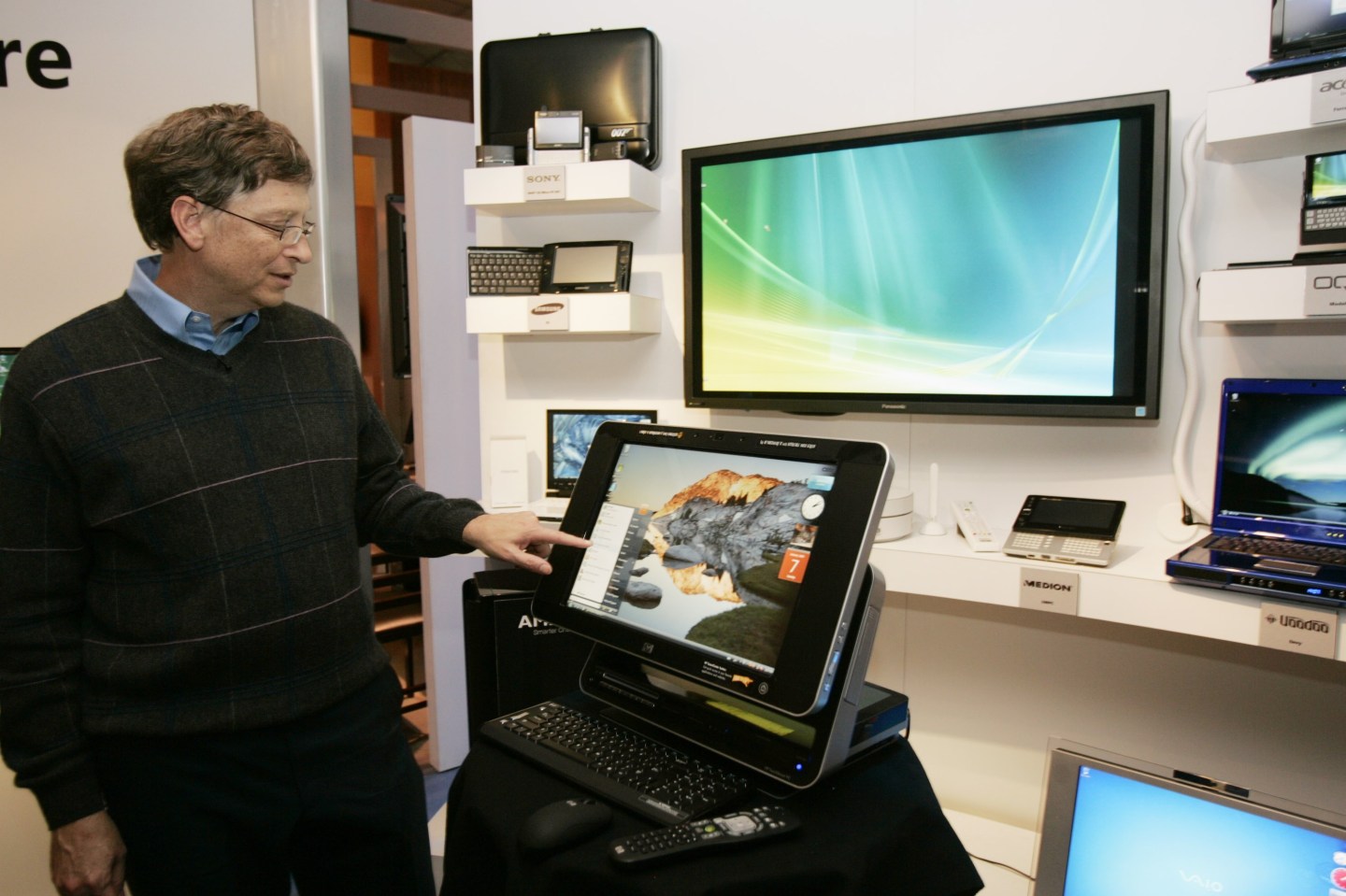 One of Microsoft’s most despised operating systems will finally be laid to rest soon.

Microsoft (MSFT) will stop supporting Windows Vista after April 11, the company said in a statement on Wednesday. That means users will no longer receive security updates and will not have access to Microsoft’s support team to address their troubles.

“Microsoft has provided support for Windows Vista for the past 10 years, but the time has come for us, along with our hardware and software partners, to invest our resources towards more recent technologies,” the company said in its statement.

Microsoft released Windows Vista in 2007. The operating system came with several design changes that made it look and feel substantially different than its predecessor Windows XP. While Microsoft touted the flashier design, consumers and corporate users quickly panned it.

Meanwhile, Microsoft fielded criticism from consumers and its PC vendor partners, who found that Vista wouldn’t run well on underpowered computers. And although its high price proved a problem, Microsoft’s decision to release a new feature called User Account Control (UAC) was also widely criticized. The feature was supposed to improve security by forcing users to allow a program to run with administrator privileges. But after too many requests, some users turned off the feature, causing more security problems.

Those issues and others prompted many customers to ignore Vista and stick with either the older Windows XP or consider other operating systems, like Apple’s (AAPL) Mac OS X. And nearly ever major PC vendor offered customers the opportunity to “downgrade” to Windows XP.

Here are the latest rumors surrounding the next iPhone:

While Microsoft ultimately updated Windows Vista to respond to user concerns, the operating system will likely be remembered as one of the company’s biggest gaffes.

Still, Vista was able to attract millions of users, which forced Microsoft to support the operating system over the years. As of this writing, it is still running on 0.78% of computers worldwide, according to research firm NetMarketShare.