March Madness: How to Watch the Tournament on TV and Online 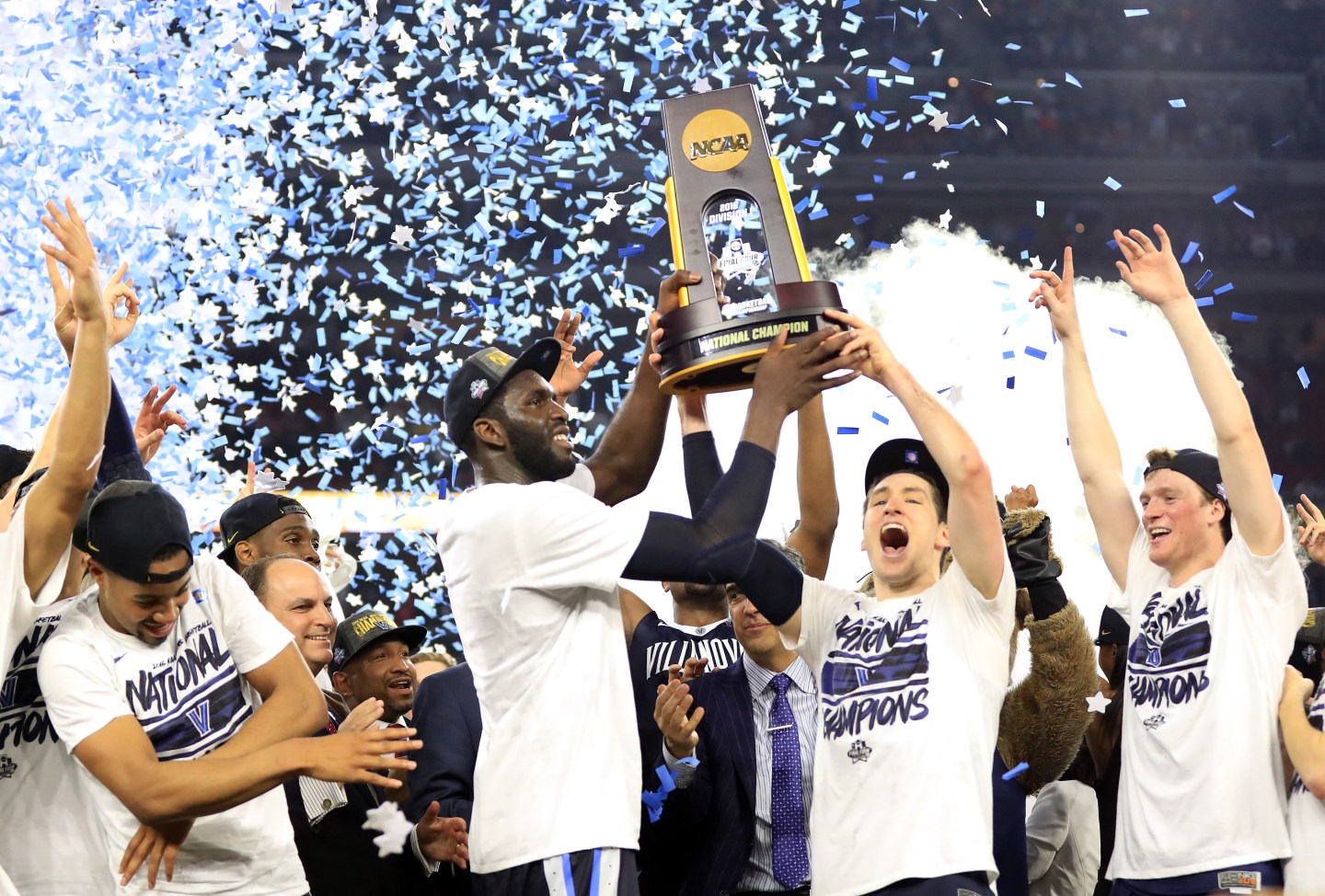 The brackets are ready to be filled in as college basketball’s biggest tournament kicks off this week. March Madness officially starts on Tuesday, March 14 when teams begin vying for a national championship, which will be decided at the NCAA men’s title game on April 3.

All told, there will be 67 total thrilling matchups over the next three weeks—and, myriad options for basketball fans who want to follow their favorite college teams on television or streaming online.

CBS (CBS) is broadcasting 24 of the March Madness games, including the national championship and the two Final Four games, which means you don’t necessarily need a cable subscription to watch more than one-third of the tournament. Those games will also be streaming live through CBS All Access, the network’s subscription-only streaming service, which costs $5.99 per month (though, there is an option for a free, 7-day trial).

The other 43 games will be televised across Turner Broadcasting’s TBS, TNT, and TruTV networks. (Those games will also be available on the Turner networks’ individual online apps, but only with a cable subscription.)

All of the games will also be streaming online through the NCAA’s website and the NCAA March Madness Live app. If you have a cable subscription, you’ll have to log in with your credentials in order to stream all of the tournament’s games for free, otherwise fans will be able to watch a three-hour preview for free. You’ll also need a cable login in order to watch games on the app through streaming platforms such as Amazon’s Fire TV, Apple TV, Google’s Chromecast, or Roku.

Of course, the NCAA is well aware that a large number of fans try to find ways to watch March Madness from their desks at work, given that many of the tournament’s games take place during the workday. As it has in previous years, the NCAA website offers a “Boss Button” that, when clicked, immediately calls up a PowerPoint-style page with slides full of fake charts and graphics.

The “Boss Button” is sponsored by Sony’s Playstation Vue service, which itself offers a way to watch March Madness without a cable subscription. The live-streaming service costs $39.99 per month and offers local CBS coverage, as well as live access to the other networks that will televise the tournament. Other similar streaming options include Dish Network’s Sling TV service and AT&T’s DirecTV Now.

The March Madness tournament typically draws millions of viewers throughout its multi-week run. Last year’s national championship game, in which Villanova defeated the University of North Carolina, drew a total of 17.8 million viewers across the three Turner networks. That number was down 37% from the previous year.