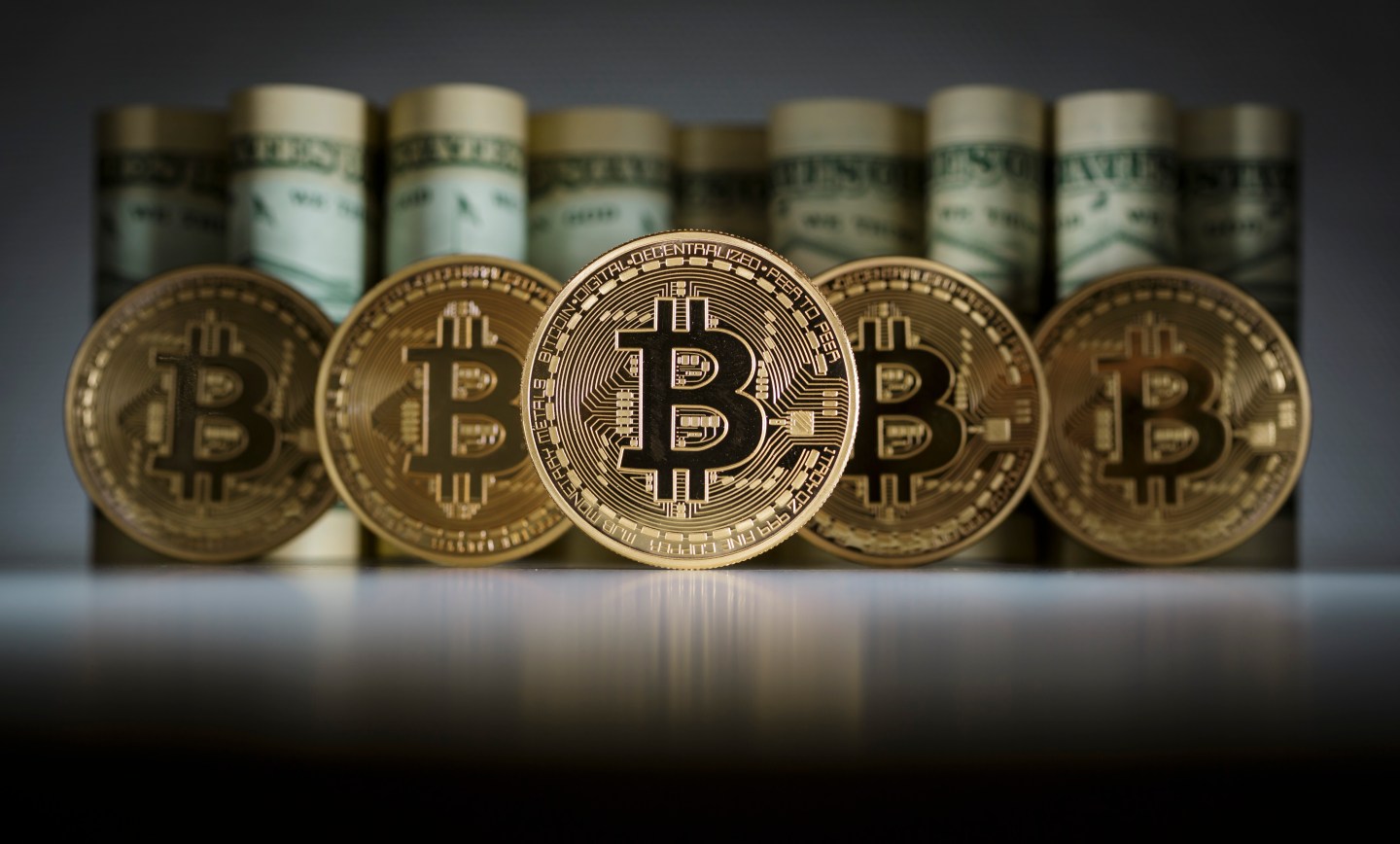 The digital currency world got long-awaited news from the Security Exchange Commission on Friday—but it wasn’t the news that investors hoped to get.

Citing the possibility of fraud, the agency turned down a proposal to alter stock exchange rules to allow the creation of an exchange traded fund (ETF) for bitcoin. It said that the proposal was at odds with the requirement that “national securities exchange be designed to prevent fraudulent and manipulative acts and practices and to protect investors and the public interest.”

The decision to turn down the EFT, which would have significantly improved the liquidity of bitcoin, caused the price of the crypto currency to plummet. While prices had broken $1,300 this week in anticipation of approval, they fell steeply on Friday. As of 4:30pm, the price was around $1,050.

The SEC ruling is a blow to bitcoin backers because the creation of the ETF, designed by the Winkelvoss twins who played a role in the creation of Facebook, would have opened the door to institutional investors and made it easier for retail investors to buy bitcoin. (You can read a full background here).

The decision is not the end, however, since other companies also have proposals for ETFs before the SEC, including one proposal that calls for the digital assets underlying the ETF to be insured. This could make the agency more likely to grant approval since there would be less risk of harm for ordinary investors. On the other hand, language in the decision suggests the SEC remains deeply skeptical of bitcoin.

This is key – basically a death knell for all proposed products https://t.co/jh214qfxxl

Blake Estes, an alternative investment expert at the law firm Alston & Bird, likewise suggested the SEC ruling meant the agency took a dim view of ETF as a vehicle for bitcoin.

“After reading the SEC’s order disapproving the BATS rule change that would have allowed for the first bitcoin ETF to come to market, it is clear that the SEC believes that the bitcoin markets do not currently have the structural protections and controls necessary to support an ETF product. It seems unlikely that the other two bitcoin ETFs currently in registration with the SEC will be able to overcome the SEC’s discomfort with the fundamental deficiencies that it has identified in the bitcoin markets. The future may be bright for bitcoin, but the SEC seems to have determined that this emerging asset class is not yet ready for the retail investing public in the U.S.” said Estes.

While bitcoin has become more of a mainstream investment in recent years, it still has something of an outlaw reputation among regulators who are wary of the digital currency’s history of wild price fluctuations and its popularity for use in criminal activities. On the other hand, a growing number of investors regard bitcoin as just another class of alternative asset by which to diversify their portfolios.