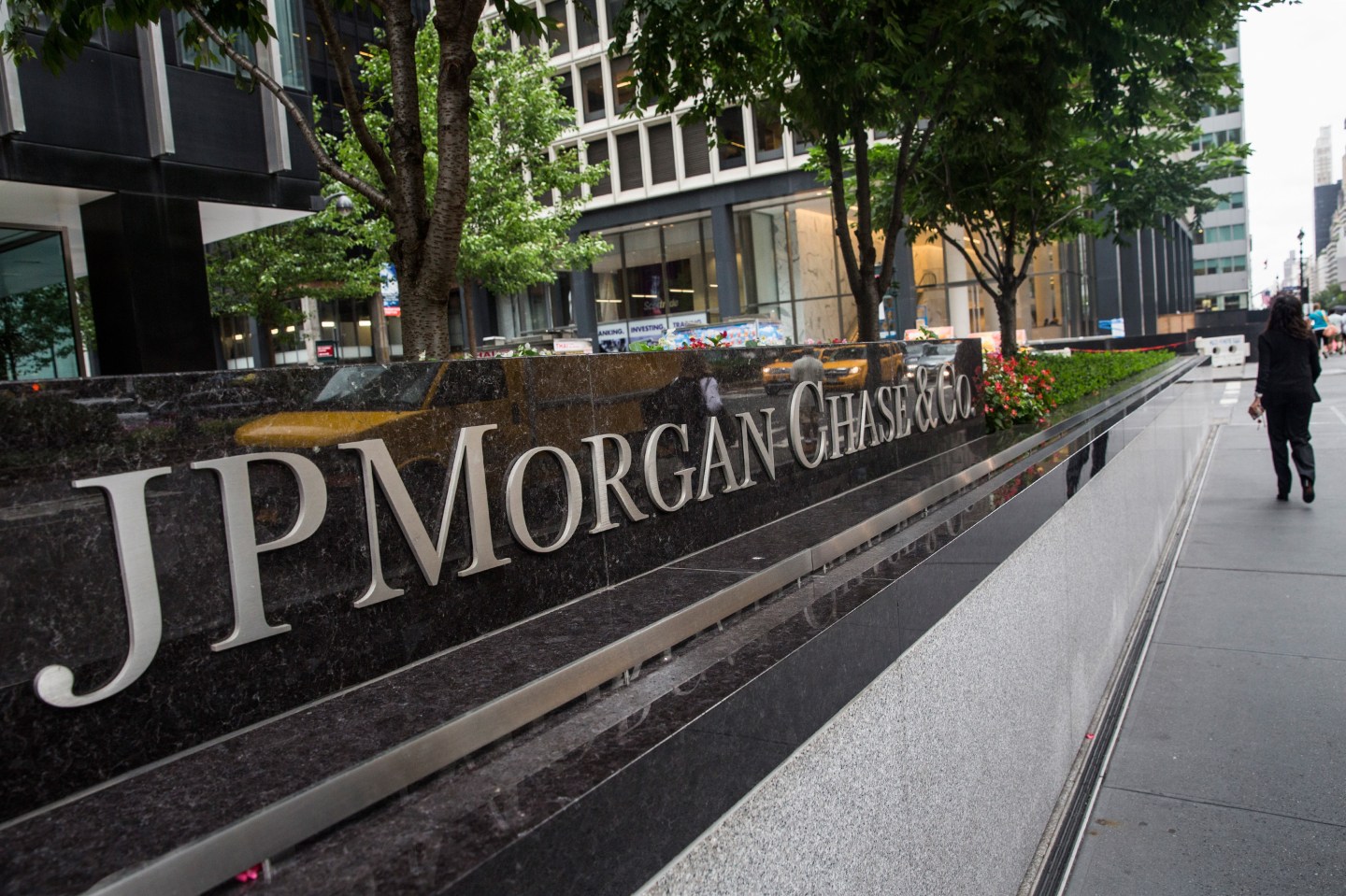 The Federal Reserve is widely expected to raise its key interest rate next week, and you can be sure banks will be quick to raise the rates they charge borrowers. On Thursday, Freddie Mac said mortgage rates hit a new high in 2017.

But what about that near-zero interest rate on your savings account? Could you start earning nickels on your nest egg, instead of mere pennies?

Don’t hold your breath—especially if your savings are parked at Bank of America (BAC), Chase, or one of the nation’s other large banks.

Data shows that though the major banks are lightning fast at hiking rates on loans, they take their time in raising the rates they pay out on savings accounts.

Following the Federal Reserve’s interest rate hike in December 2015, the first in nearly a decade, it took only 12 minutes before Wells Fargo (WFC) announced an increase its prime rate—the rate at which banks lend to their most creditworthy customers, usually large corporations. Within the next few hours, PNC (PNC), J.P. Morgan Chase (JPM), Bank of America, and Citigroup (C) all followed suit.

In stark contrast, savings rates have barely budged. That’s been a bit of a surprise. While deposit and checking account rates have lagged Fed hikes in the past, some industry analysts thought the increase would be quicker this time around. That’s because fintech start-ups have been trying to steal business from the banks, and some thought that increased competition would cause banks to raise rates to keep customers.

But that doesn’t seem to have happened. The average rate on money market account was just 0.11% this week. That’s exactly the same as a year ago, according to Bankrate.com. Meanwhile, the average on a 1-year CD is 0.33% this week, only slightly up from 0.28% a year ago.

First, it has to do with bank profits. Record-low interest rates, as set by the Fed in recent years, have squeezed bank margins. Now, as the Fed gradually raises rates, banks are likely to use this as opportunity to rebuild their profits.

Second, the major banks are sitting on a large pile of deposits, so they have little incentive to boost rates to attract more savings, said Greg McBride, chief financial analyst at Bankrate.com.

That’s diminished the need for the big banks to raise what they are offering.

“If you want to find better yields on savings accounts and CDs in this environment where the Fed is raising rates—you have to go to find it. You can’t expect it to land in your lap,” McBride said.