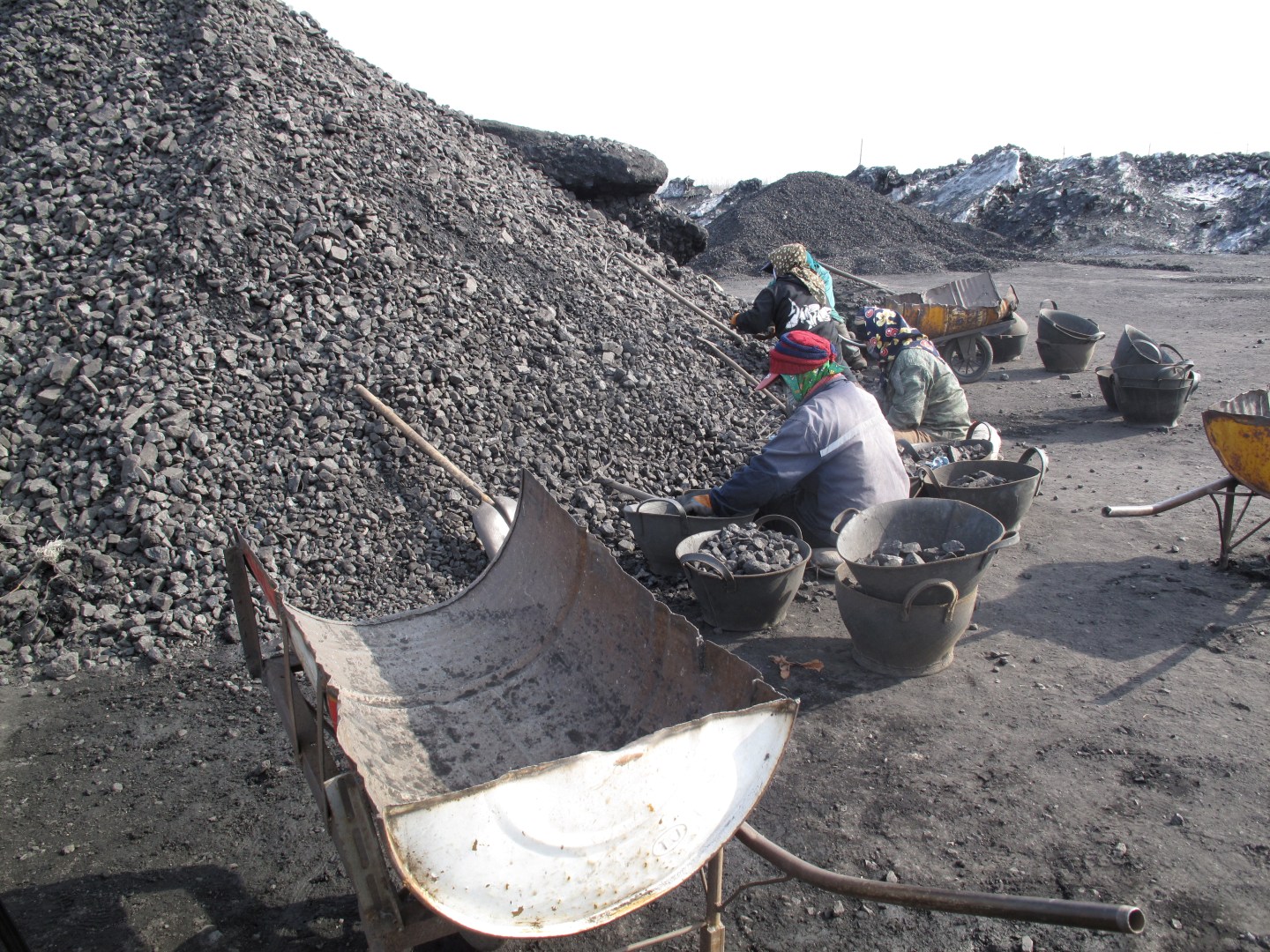 After protests by unpaid coal miners made headlines around the world last year as China’s parliament was meeting, a $15 billion assistance fund offered by the ruling Communist Party became a symbol of the government’s need to ensure social stability.

As the National People’s Congress gathers again a year on, the number of protests has dropped sharply and authorities are promising to create more jobs for workers in China’s northeastern belt, where the employment outlook is more grim than in many other parts of the country.

China is pledging to cut further excess and inefficient capacity in its mining sector and “smokestack” industries this year as part of an effort to upgrade its economy and reduce pollution, but the move threatens to throw millions more out of work.

Dozens of coal miners and laid-off workers in Shuangyashan, in northeastern Heilongjiang Province near Russia, said they were underemployed and underpaid, sometimes earning only a fifth of what they used to, despite rising living costs.

“Security has become much tighter since last year’s protests, the police are everywhere, watching everything,” said Li, 53, who works at the nearby Dongbaowei coal mine.

“The government could owe me one year’s worth of wages and I wouldn’t protest again. It’s just not worth it for us miners,” said another worker who said he was owed five months’ pay. He also declined to give his full name.

With a twice-a-decade leadership transition looming later this year, Beijing has focused on curbing mass unrest, including the $15 billion fund for retraining, relocating and early retirement of an estimated 5-6 million affected people.

“We were expecting a lot of possible unrest but it seemed that something happened after Shuangyashan that stopped major waves of protests,” said Keegan Elmer of Hong Kong-based China Labor Bulletin (CLB), which tracks workers’ strikes in China.

The number of mining protests in China dropped from a high of 37 in January 2016 to 6 in December, CLB figures showed.

So far, China has not released any comparison of its success rates with employment programmes nationwide, and analysts say there is little transparency on how the funds are being spent.

But workers in some other parts of China have similar tales to tell.

But the man, who only identified himself as Wang, said he was luckier than most.

Other laid-off workers said they had to return to their farms, where they could hope for little more than subsistence.

This year, new jobs will be found for half a million steel and coal workers as capacity is cut in those industries, China’s labour minister said on Wednesday.

“As overcapacity is cut, we must provide assistance to laid-off workers,” Premier Li Keqiang said at the opening of the annual meeting of parliament on Sunday.

For more on heavy industry in China, watch Fortune’s video:

But unlike the more affluent south, China’s rustbelt has few other jobs to offer, prompting some local governments to offer menial work while state firms keep staff on but pay much less.

Longmay, the state coal producer in northeastern Heilongjiang, received more than 800 million yuan from the new fund last year to help it deal with coal output cuts and reallocating workers to other jobs, according to a government document.

“The state sector acts as a semi-safety net. Rather than lay off a lot of workers, they typically will freeze wage increases, so you don’t get the same levels of unemployment as you would in other economies when there’s a downturn,” said Julian Evans-Pritchard, an economist at Capital Economics.

China’s official unemployment rate—which only accounts for urban, registered residents—has held around 4% for years, despite a slowdown that has seen growth cool from the double-digits to quarter-century lows of under 7 percent.

“The (assistance) fund was never really big enough to cope with the number of workers that has been shed in these sectors,” said Evans-Pritchard.

“It doesn’t surprise me that a lot of workers aren’t benefiting from the fund. I think they need to increase the scale significantly.”

Media said last year that more than half a million laid-off workers were now driving for ride-sharing services, in line with a government push for them to become a part of the “new” economy.

But that option doesn’t exist for Wu Yilin, a coal miner in Shuangyashan who moved to an office job after he lost his thumb in a workplace accident.

“We’re told to start our own businesses, but we just become street cleaners instead. You need money, connections to become an entrepreneur. It’s not as if everyone can do it.”