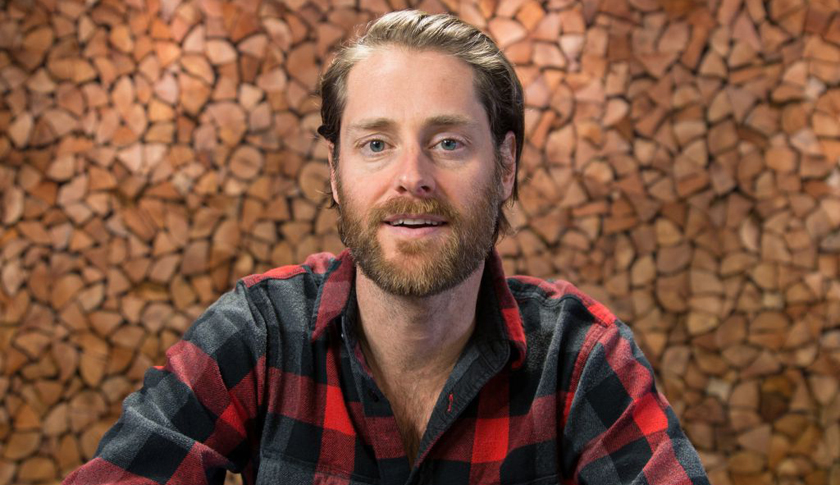 This story has been updated; see below.

If you’re still not convinced that tech has a culture problem, consider the case of the CEO who directed a reporter to a sex hotline.

Ryan Holmes, the CEO and founder of social media management platform Hootsuite, told a Bloomberg reporter to call 1-800-EAT-DICK because he was unhappy that the writer questioned the valuation of his startup. In 2014, Hootsuite raised $60 million in venture capital at a reported valuation of $1 billion. Bloomberg reports “it was never worth that much,” and that its true valuation is between $700 million and $750 million.

Holmes was so upset with the story, titled “Hootsuite: The Unicorn That Never Was,” that he publicly called out reporter Gerrit De Vynck on Twitter. He called the headline “salacious” and said Hootsuite is “definitely north of 1b today.”

And then things escalated quickly. When De Vynck said Holmes could not be reached for comment, Holmes told him to call “1-800-328-3425.” That number is actually 1-800-EAT-DICK, a paid sex hotline. The tweets were later deleted, but BuzzFeed took a screenshot of the conversation.

it's never a good time for tech ceo's to be sending tweets like this, but this is a particularly bad week https://t.co/ik5OgCVJRo pic.twitter.com/yU8Yg4H39t

He then tweeted an additional apology insinuating it was joke gone wrong.

Apologies on an attempt at humour today. It was offside.

Ryan took offense to a headline that inferred a valuation more than 25% below independent 3rd party estimates. He let his pride for what the Hootsuite team has built get the better of him and responded to the journalist with an offside comment. As someone who has championed a culture of diversity and inclusion he realized that content of the exchange was not reflective of this culture and has apologized.

Holmes’ comments have come to light at a time when tech companies are making headlines for systemic sexism. Uber has been accused of sexual harassment and Tesla for “pervasive harassment.”

The story has been updated to include a statement from Hootsuite.