What Trump Is Missing In His $1 Trillion Infrastructure Pitch 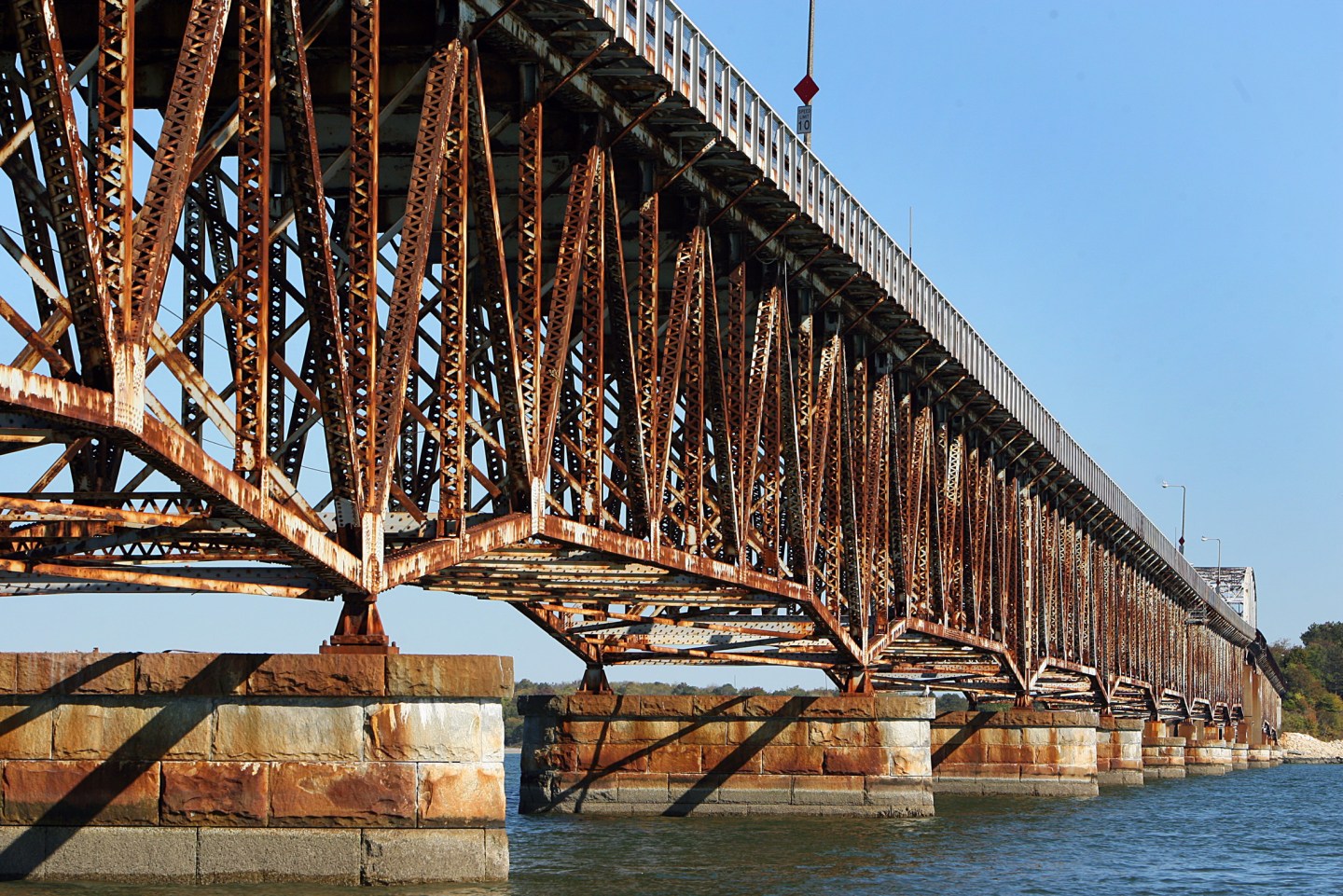 What if the government tried to roll out a $1 trillion worth of building projects and nobody came?

Well, not nobody. But far fewer well-trained workers than will be necessary to replace the nation’s “crumbling infrastructure” with “new roads, bridges, tunnels, airports, and railways gleaming across our beautiful land,” as President Trump put it in his address to Congress on Tuesday night.

The problem is that while the administration is talking up this massive boom in construction over the next decade—likely financed in part through tax credits for the private sector—it is threatening to undercut the supply of labor that will be needed to make it happen.

Details of the president’s agenda are currently murky. But already, there seems to be a basic disconnect between Trump’s call for a New Deal-style investment in infrastructure and a budget that foresees major reductions in nondefense discretionary spending. In particular, such a blueprint doesn’t bode well for community colleges and their students, who will be absolutely essential to ensuring that enough wrenches get turned in the coming years if Trump’s grand vision has any chance of becoming a reality.

“Across the country,” the Aspen Institute noted in a 2013 report, “community colleges are weaving employment-related outcomes into their missions” and “are positioned to serve as a reliable source of trained workers.”

Even now, there are kinks in the system. Conor Sen, a portfolio manager at New River Investments, figures that some 570,000 construction workers will have to be added to the nation’s labor pool each year for the Trump infrastructure plan to succeed—a level of demand that can’t possibly be met given today’s tight job market (and that won’t be helped by a White House bent on removing undocumented immigrants, many of whom work in the field).

Indeed, for the past seven years, according to ManpowerGroup, the hardest jobs to fill in the United States have been in the “skilled trades”—electricians, carpenters, welders, bricklayers, plasterers, plumbers, masons, and others. The second hardest jobs to fill in 2016 were drivers, including those hauling heavy equipment and working on construction sites.

One big reason for this gap, employers maintain, is that they can’t find satisfactory numbers of people with the expertise to do the work.

Much of this is self-inflicted. “Companies simply haven’t invested much in training their workers,” the University of Pennsylvania’s Peter Cappelli, has pointed out.

Some suggest that employers have become so hard-pressed of late to find employees with adequate skills, they may finally be starting to step up; nearly half last year had implemented programs to develop their existing staffs, ManpowerGroup’s surveying shows, a huge jump from just 12% in 2015.

But even if this is the case, there is no doubt that community colleges—often operating in partnership with business—remain a key piece of the puzzle. By one estimate, about a third of the new infrastructure jobs that Trump promises to create will require a postsecondary vocational certificate or an associate’s degree.

The question is whether there will be sufficient support for the institutions offering these courses and the people wanting to take them. Leaders in higher education are concerned, for instance, that Pell Grants for low-income students—which community college attendees heavily rely upon—stand to be slashed by Trump and a Republican-controlled Congress.

Under President Obama, the federal government awarded $2 billion to hundreds of community colleges so that they could boost their capacity for workforce training—a substantial infusion praised by many for its effectiveness. In Washington today, with the Departments of Labor and Education poised to be made significantly smaller, it’s tough to picture anything like that being funded.

None of this is to say that devoting more public dollars to community colleges will, in and of itself, produce all of the trained workers that America could use. Industry must continue to do more—much more—as well.

But as the specifics of Trump’s infrastructure initiative emerge in the coming months—and Congress weighs in to give these plans their final shape—a test of their seriousness will be this: Do they recognize that the most important pipeline to be built in America is the one for talent?