This U.S. City is Offering Free Community College to its Residents 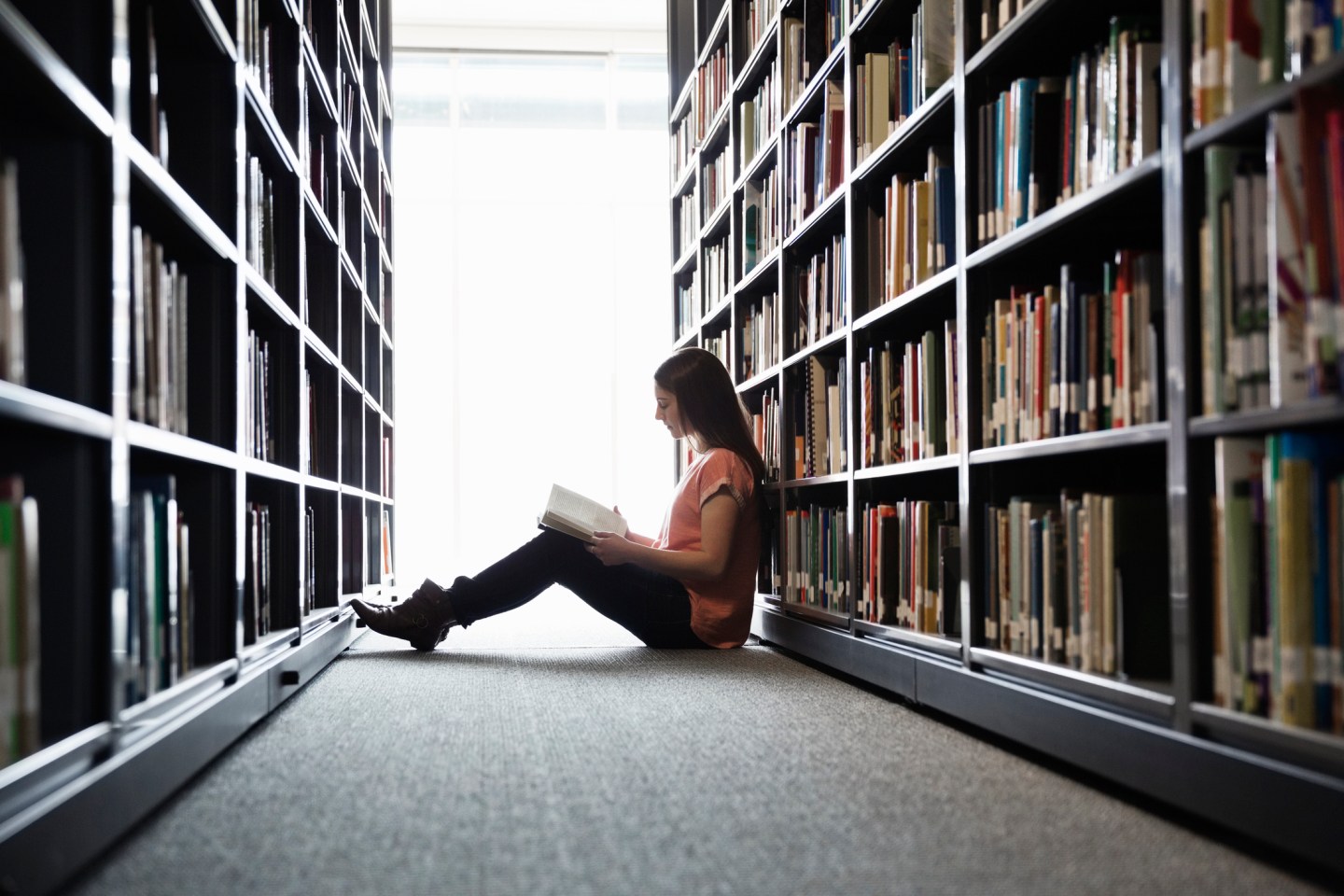 San Francisco Mayor Ed Lee said on Tuesday the city would become the first in the United States to offer tuition-free community college to its residents, framing the move as a way of helping to narrow wealth inequality in the city.

The $5.4 million plan also includes $500 grants to low-income City College of San Francisco students to spend on books, transportation, school supplies and healthcare, Lee said in a posting on online publishing site Medium.com. Grants of $200 would also be made available to poor part-time students, he said.

“At a time when the political rhetoric is punishing those who are less fortunate, San Francisco has again united around our values and taken the national lead on this important issue of equality,” Lee said.

The college charges $46 per unit, according to its website. The plan is to take effect in the fall and the city will provide the college $500,000 to help with implementation.

Both she and Sanders ran campaigns that focused in part on dealing with the crisis of student debt, which totals more than $1 trillion in the United States.

During a news conference on Monday, Kim said San Francisco has “the fastest growing income gap of any city across the nation,” citing research from the Brookings Institute.

“We as politicians, as policymakers are responsible for at least trying to reverse those trends. And one of the best ways we can do that is investing in our citizens,” she said.

The plan aims to increase enrollment at the community college by 20%.

The San Francisco Chronicle newspaper reported that funding will come from a real estate transfer tax that was approved by voters last November.