Why eBay’s Former CEO Is Joining This $1.4 Billion Cloud Company 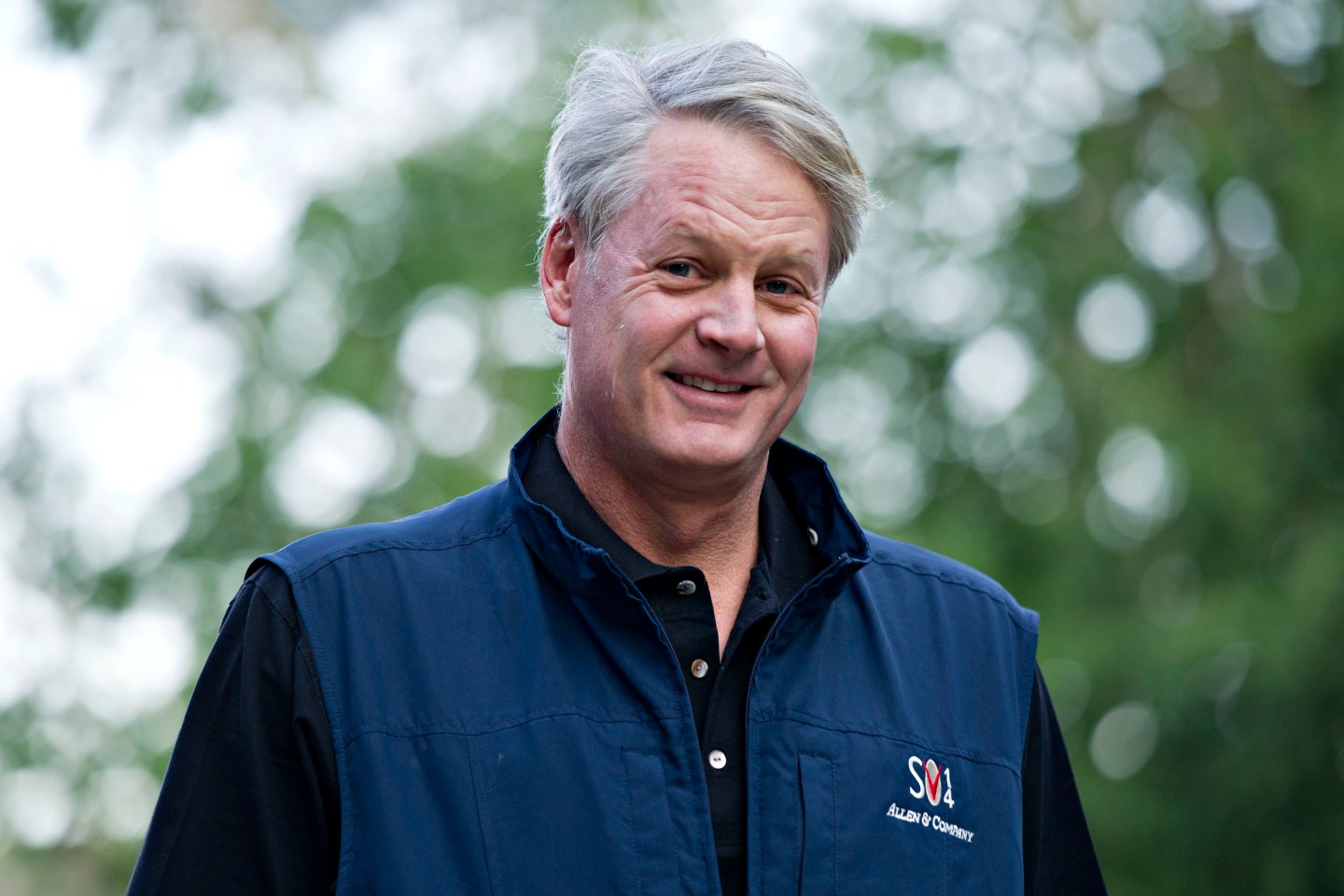 Enterprise software companies are rarely of great interest to anyone other than their employees and customers. What does make people stand up and take notice of these digital plumbing concerns is their eye-popping valuations. Once hooked, corporate users tend not to be able to operate without them, making an enterprise software franchise particularly lucrative.

One of the newest of these companies is ServiceNow, an online-only firm that handles, processes, and automates IT requests. This isn’t exciting stuff, but it greases the wheels of any modern corporation. ServiceNow, with just north of $1 billion in annual sales, is worth nearly 15 times that much. On Monday it changed out its CEO, bumping upstairs to chairman Frank Slootman in favor of John Donahoe, the former management consultant who went on to run eBay in the post-Meg Whitman years.

The shift is significant for the company and for Donahoe in one significant way: He’s a consumer guy, not a business-to-business specialist. Already, though, he has the lingo down. He told me Monday that there are only three great enterprise software companies “born in the cloud”: Salesforce.com, Workday, and ServiceNow. The first specializes in sales and marketing software, the second in HR software. ServiceNow focuses on a “system of action,” rather than a system of record, says Donahoe, which is why it works with rather than competes against its two cloud classmates. ServiceNow has branched out into four new “actions:” HR, security, customer support, and business applications. “It has now become a platform,” says Donahoe, a particularly pleasing word for someone familiar with how eBay makes money.

Making money is one thing ServiceNow doesn’t do, though Donahoe says it would but for its generous equity grants to employees. Under Slootman the company already promised to hit $4 billion in revenue by 2020. It was considered a takeover candidate in the constantly consolidating enterprise software world, and the stock dipped on Donahoe’s hiring. The assumption, which Donahoe confirms, is that you don’t hire a guy like him to sell. “The board is signaling an intention to continue to be on offense,” he says.