What ServiceNow and Salesforce Have in Common 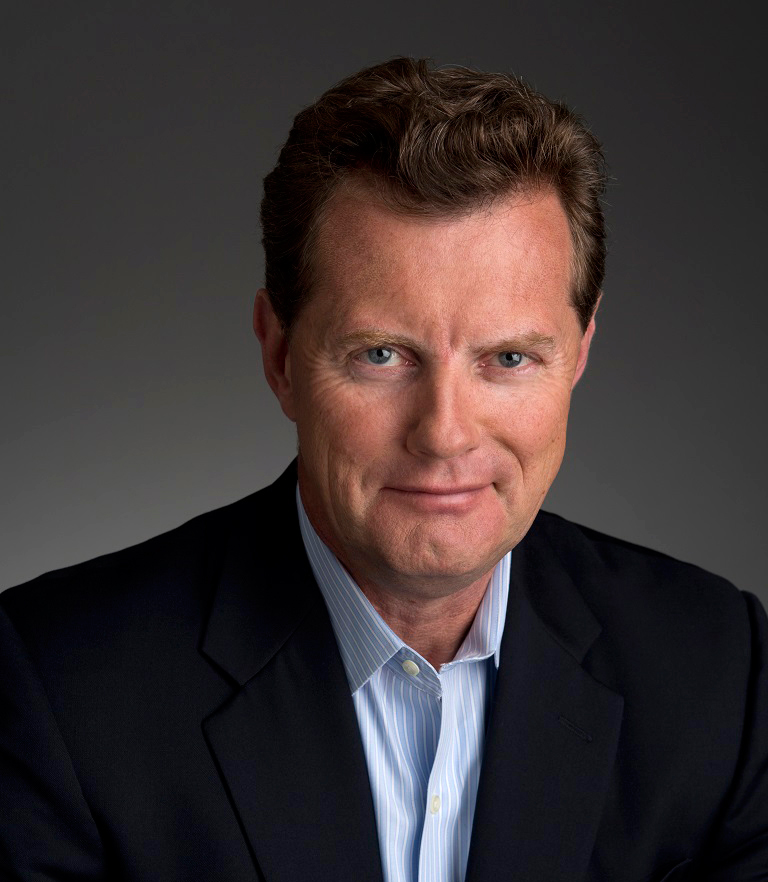 ServiceNow has topped $1 billion in annual revenue—a distinction it shares with just one other cloud software company, behemoth Salesforce (CRM).

The company reached this milestone after posting a 44% leap in revenue for the fourth quarter to almost $286 million. ServiceNow (NOW) also reported a significant increase in the number of customer contracts worth more than $1 million on an annualized basis. There are now 230 deals of this nature on its books, an increase of more than 50% over the previous year, according to the company’s earnings report. The company has about 3,000 customers overall.

“This was our largest quarter yet for net new annualized customer value, punctuated by 26 net new Global 2000 customers in the quarter,” said Frank Slootman, president and CEO of ServiceNow, commenting on the results. The company’s technology is now used by more than 638 of the world’s biggest companies, including Michelin and Hershey, he said.

The next big financial milestone for ServiceNow? For the upcoming fiscal year, the company anticipates revenue between $1.34 billion and $1.37 billion. It projects $4 billion by the end of 2020.

To be fair, cloud human resources specialist Workday (WDAY) is also likely to reach the $1 billion mark—and then some—when it reports results for its fourth quarter, which ends Jan. 31. Its forecast of $317 million to $320 million for that time period would put annual revenue for its 2016 fiscal year at around $1.2 billion.

ServiceNow sells cloud software for automating processes, such as collecting approvals for a legal contract, gathering feedback on marketing materials, or requesting a new security badge from the facilities team.

“Our software replaces email, file sharing, running around, texting, and phone calls,” Slootman told Fortune in a conversation before the company’s financial update was issued Wednesday. Or inter-departmental envelopes, which are still used by a shockingly high number of businesses, Slootman observes.

Managing these processes in the ServiceNow cloud enables executives to access information about issues that require attention at virtually any time. “Now information follows you. If there’s an update, you’re alerted. You don’t have to hear about things through email or accidentally in the corridor,” Slootman said.

ServiceNow’s original focus was automating requests related to IT support, a relatively niche market that it values around $10 billion. Now, the company is preaching the benefits of automation for security operations, marketing departments, human resources groups, and finance and legal teams—which substantially increases its total addressable market opportunity to upwards of $60 billion. “Everything becomes defined and operated as a service,” Slootman said.