Why the Trump Bump May Be Over for Goldman Sachs 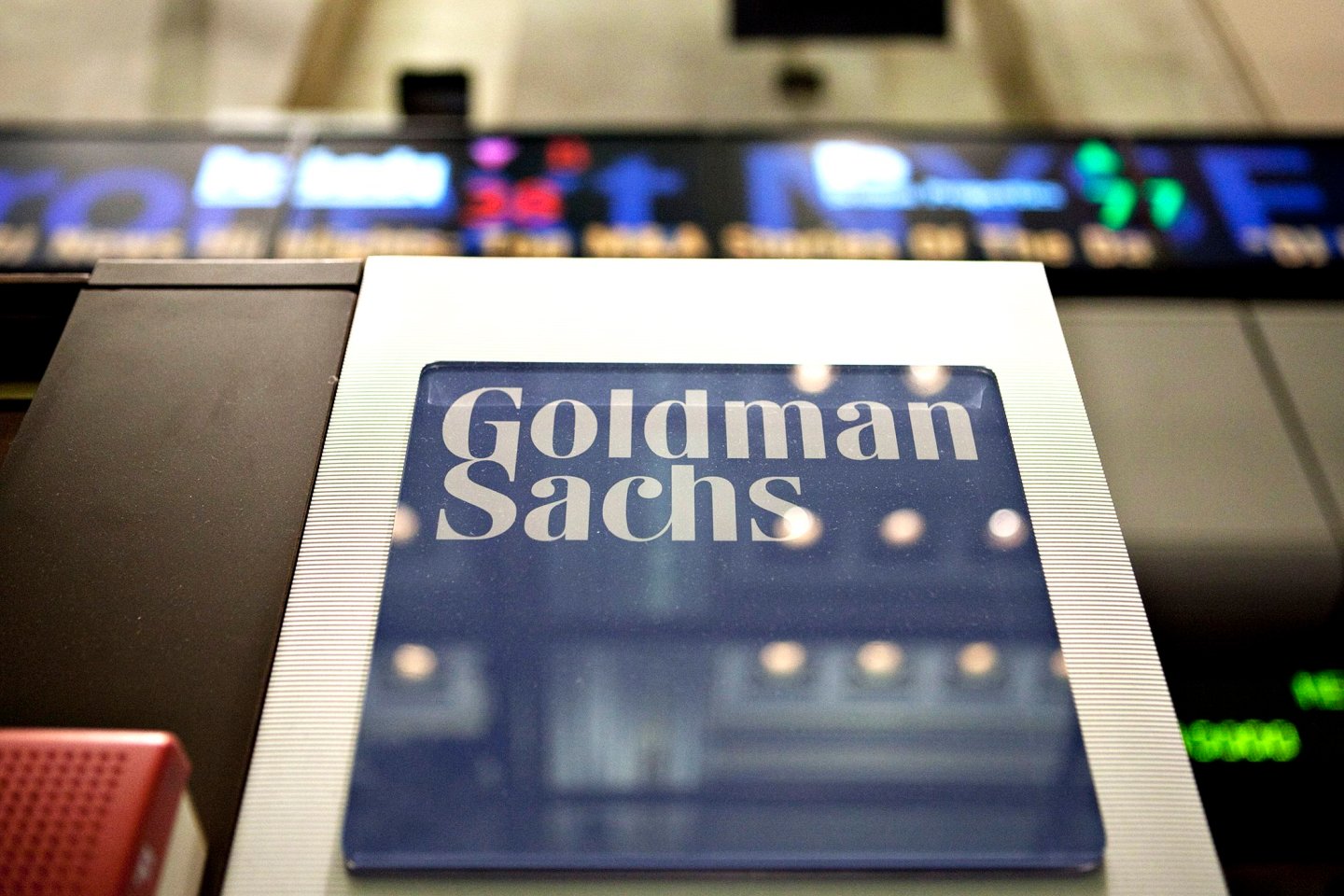 A Goldman Sachs Group Inc. logo hangs on the floor of the New York Stock Exchange in New York, U.S.
Photograph by Bloomberg via Getty Images

Perhaps no institution has benefited more from Donald Trump’s election than the investment bank he flayed during the campaign as the very symbol of economic globalism.

But global growth concerns and legal hurdles haven’t gone away, raising the question: Can the investment bank deliver again in 2017?

The $100 billion investment bank tore through profit expectations for much of 2016. Chalk it up to growing trading revenues, especially from the bank’s fixed-income business, which saw a 78%year-over-year increase in the fourth quarter. And there’s more wind at Goldman’s back.

The Federal Reserve’s move to lift short-term rates in December, along with the recent jump in longer-term yields, should make lending even more profitable. And Goldman added billions in deposits when it recently bought GE Capital Bank and created Marcus, an envoy into the $100 billion personal loan business. “Even a relatively small share of this market could move the needle for Goldman Sachs over time,” notes Devin Ryan of JMP Securities.

But the regulatory system is more an oil tanker than a steamboat—any change will take time to craft and implement. And Goldman’s lending business hasn’t exactly been on fire, with investing and lending revenues down 25% last year. Meanwhile, uncertainties caused by the shift toward economic nationalism and away from global trade could weigh heavily on this bank.

Goldman trades at a 12% discount to other bank stocks while being 30% cheaper than the market. But Goldman’s valuation has jumped 50% over the past year, meaning the stock is getting pricey fast.

So after Goldman’s big Trump run, Citigroup banking analyst Keith Horowitz downgraded the company to sell in January. All the optimism surrounding Goldman and other banks was already baked into the stock price, he argued, adding that investors would see very little upside if Goldman continued to perform well and a steep decline if the bank delivered disappointing earnings. If you already own the stock, hang on. Profits are expected to grow 11% annually over the next five years. New investors, though, should tread carefully.