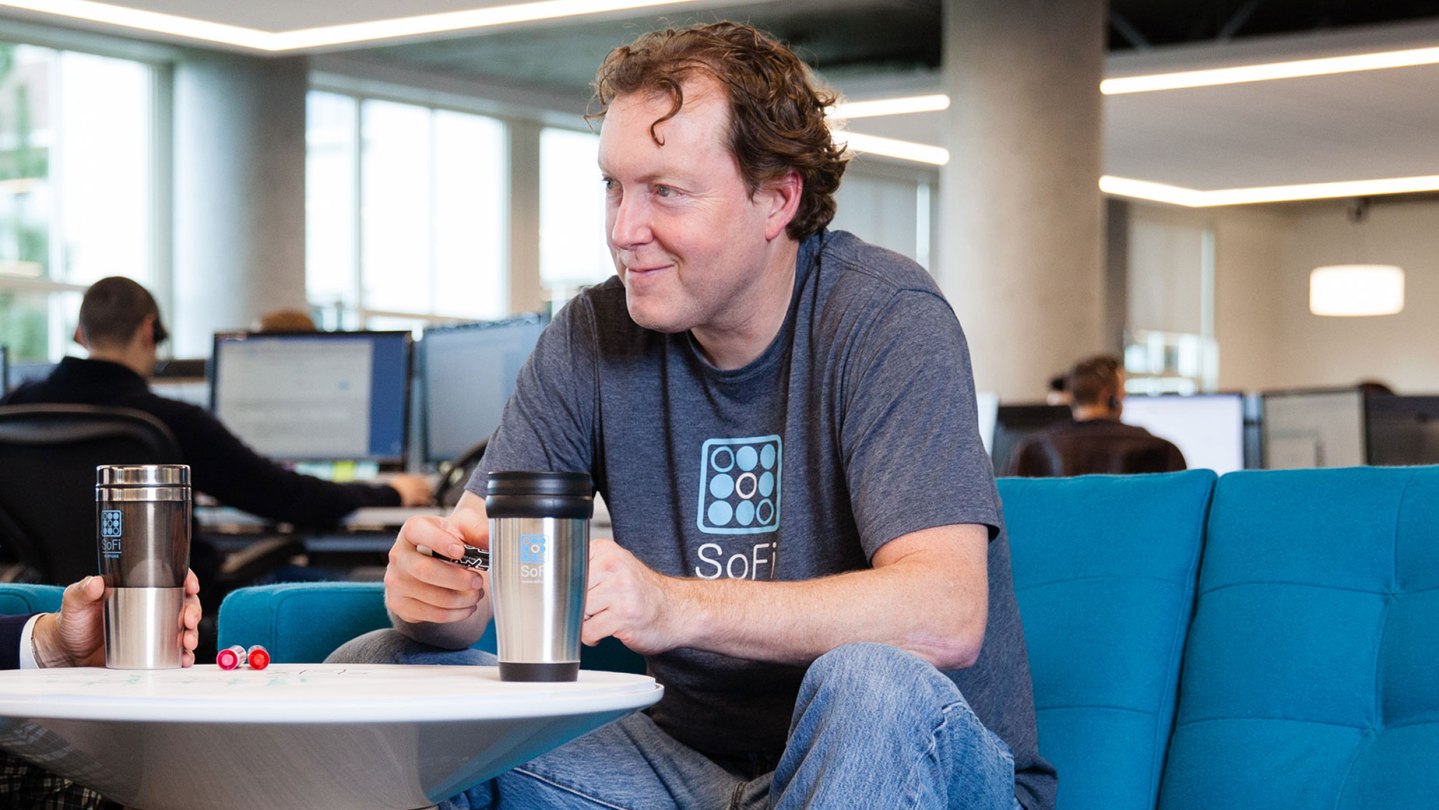 SoFi, a San Francisco online lending startup, raised $500 million in new funding led by Silver Lake Partners, with participation from existing investor SoftBank Group, and GPI Capital. The news confirms a Wall Street Journal report from earlier this month. The round reportedly values SoFi at $4.3 billion, up from the company’s last valuation of $3.2 billion. SoFi CEO Mike Cagney would not confirm the valuation, but said $4.3 billion was “in the right zip code.” A couple of notes:

1. Why does it need $500 million? SoFi raised $1 billion from SoftBank Group in September 2015, and it has been “off and on” profitable for the past few years. This money isn’t going toward its actual loans. SoFi currently has 250,000 members and originates $1 billion in credit per month.

Cagney says the round was “opportunistic.” SoFi will use the money to speed up its expansion from student loan consolidation into asset lending, banking, and geographically into Australia. Earlier this month the company acquired a company called Zenbanx, which has a relationship with a deposit bank in Delaware. SoFi plans to take over that bank’s charter and banking license so its users can have deposit accounts. “We want to be the central point of your financial life,” Cagney says.

2. It’s an ambitious plan. What makes SoFi uniquely positioned to pull it off? “Well we’ve got a billion-nine in capital,” Cagney jokes. (Also the fact that we’ve been able to execute and create investor confidence, and people understand the vision we’re trying to deliver.”)

3. “At least one” of the big banks have tried to acquire SoFi, but the company isn’t interested in selling. The potential acquirer saw SoFi as a source of lead generation, since it has attracted younger customers that distrust traditional banks. But Cagney does not want to be a lead generation tool for a bank. “The problem [at banks] isn’t the lead generation, it’s the product offering,” he says. “People want speed, transparency and alignment.”

4. Why Silver Lake? The buyout firm has looked at several of SoFi’s past funding rounds, but until his point, it was too small for Silver Lake to invest. But it offers SoFi a unique benefit: Silver Lake’s limited partners are taking an active role, and some large sovereign wealth fund LPs are buying up some of SoFi’s loans.