Why Symantec’s Talks to Buy FireEye Ended Without a Deal 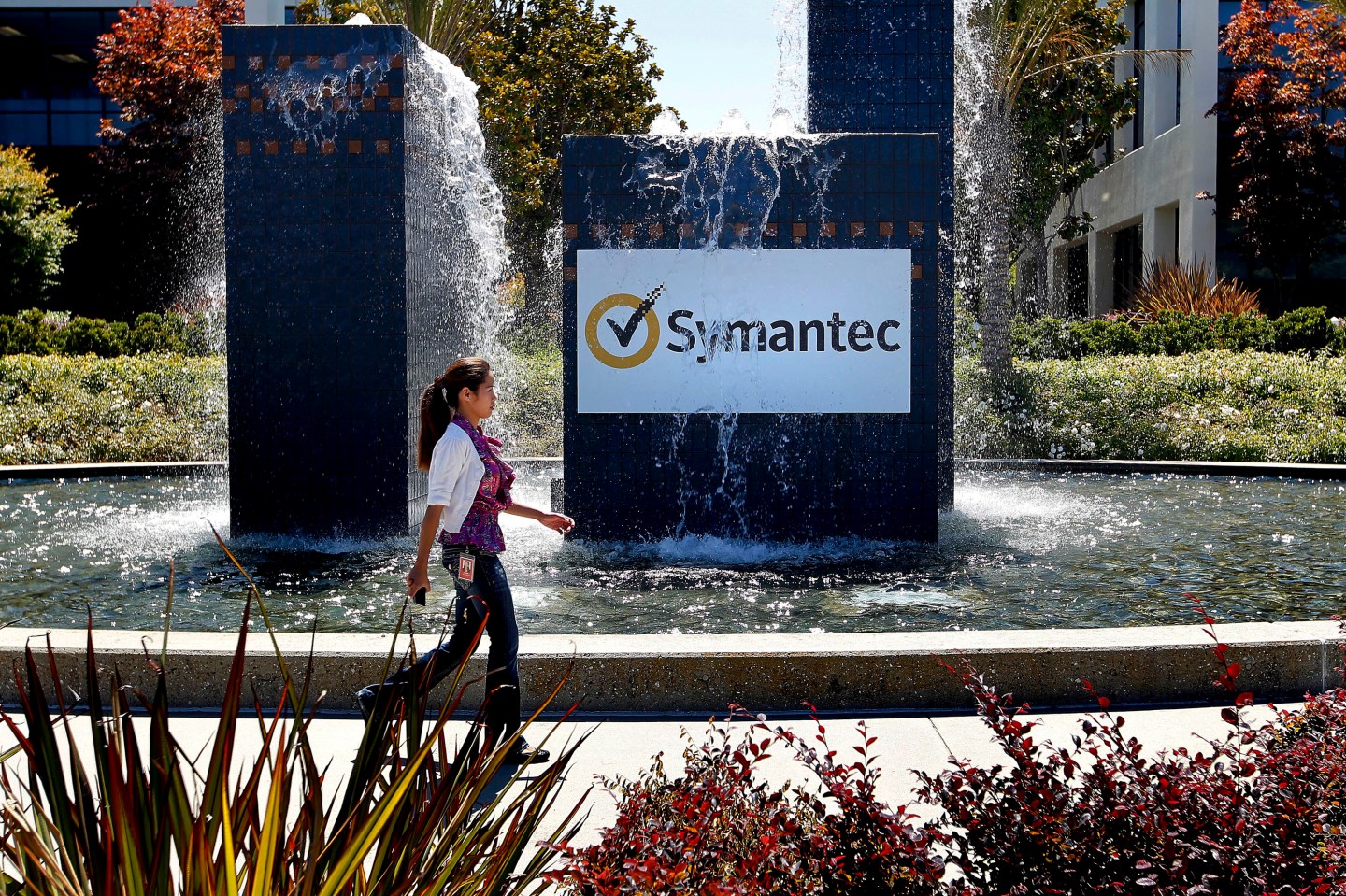 A worker walks past a fountain outside the headquarters building of Symantec Corp. in Mountain View, California, U.S., on Tuesday, Aug. 24, 2010. Intel Corp.' $7.68 billion purchase of McAfee Inc. may put pressure on rival Symantec Corp., the largest supplier of security software, to build hacker-thwarting technology inside corporate computers and forge new alliances to stay competitive. Sales will reach $16.5 billion this year in the global security software market according to Gartner Inc. Photographer: Tony Avelar/Bloomberg via Getty Images
Tony Avelar—Bloomberg via Getty Images

Security software provider Symantec held talks to acquire FireEye about six months ago, but is not currently pursuing a deal with the cybersecurity company, people familiar with the matter said on Thursday.

The two companies could not reach a deal because of disagreements over price, the sources said, asking not to be identified because the negotiations were confidential. Symantec and FireEye declined to comment.

Shares of FireEye (FEYE) had jumped earlier on Thursday after financial blog Zero Hedge published an article based on anonymous sources stating that Symantec’s LifeLock unit (SYMC) was willing to offer $16 per share for FireEye.

FireEye shares were up 2% in late morning trading in New York on Thursday, giving the company a market capitalization of close to $2 billion.