Paramount CEO Said to Be Stepping Down Amid Viacom Turnaround 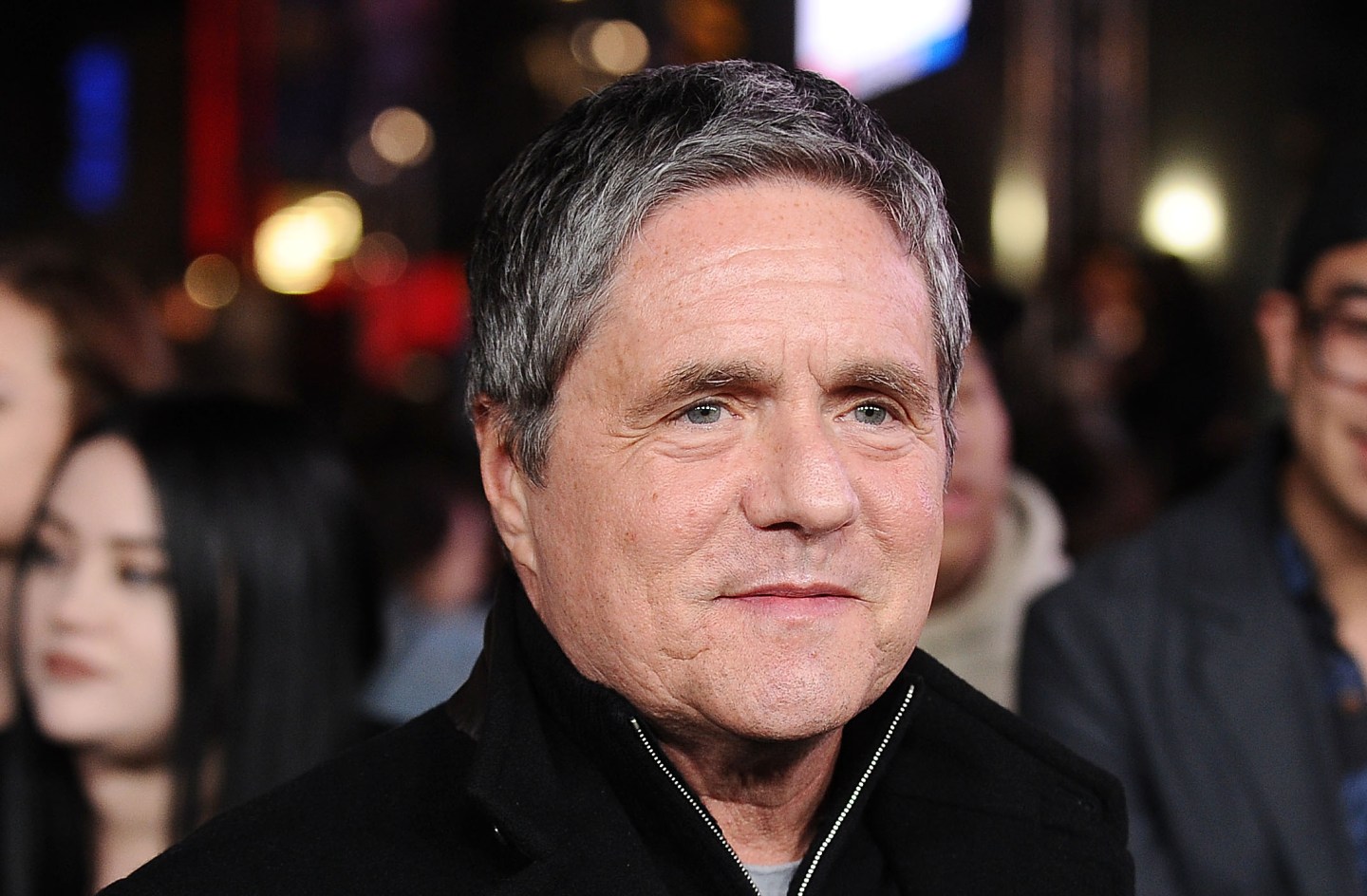 Grey is reportedly set to step down as the Hollywood studio’s chief, with multiple outlets reporting that Grey will be replaced by an interim committee of Paramount executives while parent company Viacom searches for a full-time successor. The news comes just a few weeks after Viacom CEO Bob Bakish told reporters that Grey was “totally on board” with recently announced rebranding efforts at the struggling media giant.

At the time, Bakish admitted that Paramount needs to rebound from several years of disappointing box office performances. But the Viacom CEO’s comment that there was “no magical timeframe” for improvement seemed to give Grey a bit more time to boost the studio’s performance.

Instead, Grey is reportedly vacating a post he’s held since 2005. According to Variety, which cites unnamed sources, the group of executives set to oversee Paramount until a new CEO is found includes the president of Paramount’s film division, Marc Evans, as well as TV and digital head Amy Powell, chief operating officer Andrew Gumpert, and marketing head Megan Colligan.

A Viacom (VIA) spokesman declined to comment on the reports when reached by Fortune. Grey still has three years remaining on the five-year contract he signed in 2015, which means he would likely negotiate an exit package before resigning.

Despite finding box office success with a handful of film franchises (Star Trek, Transformers, Mission: Impossible) Paramount was already struggling quite a bit when Grey re-upped with the studio two years ago. As Fortune noted recently, 2016 marked the fifth-straight year that Paramount finished last out of the six major Hollywood studios in terms of domestic box office gross. Viacom recently reported that revenue for its film division dropped 8% in the 2016 fiscal year (which ended Sep. 30) to about $2.7 billion.

Grey was already on thin ice in 2017, needing a strong box office performance after films like Zoolander 2 and Teenage Mutant Ninja Turtles: Out of the Shadows flopped for Paramount in 2016. The studio also said in the fall that it would already need to take a huge $115 million writedown on its earnings for one of its 2017 films (reportedly the live-action, computer-animated hybrid Monster Trucks, which barely grossed $60 million worldwide despite production costs of more than $100 million).

Last month, Viacom struck a deal with two Chinese film companies, Shanghai Film Group and Huahua Media, to invest a total of $1 billion in Paramount that will finance 25% of the studio’s films over the next three years. The studio had been in need of a cash injection for some time, and Viacom CEO Bakish’s successor, Philippe Dauman, looked to sell a stake in Paramount before he stepped down in August. Upon succeeding Dauman, Bakish insisted on maintaining full control of Paramount, calling the studio “integral” to Viacom’s success.

Reports suggest that an official announcement about Grey’s departure could come before the weekend, when two Paramount films (Arrival and Fences) will compete at the Academy Awards for Best Picture.