What ‘Old-School’ Tech Giants Are Doing To Attract Young Talent 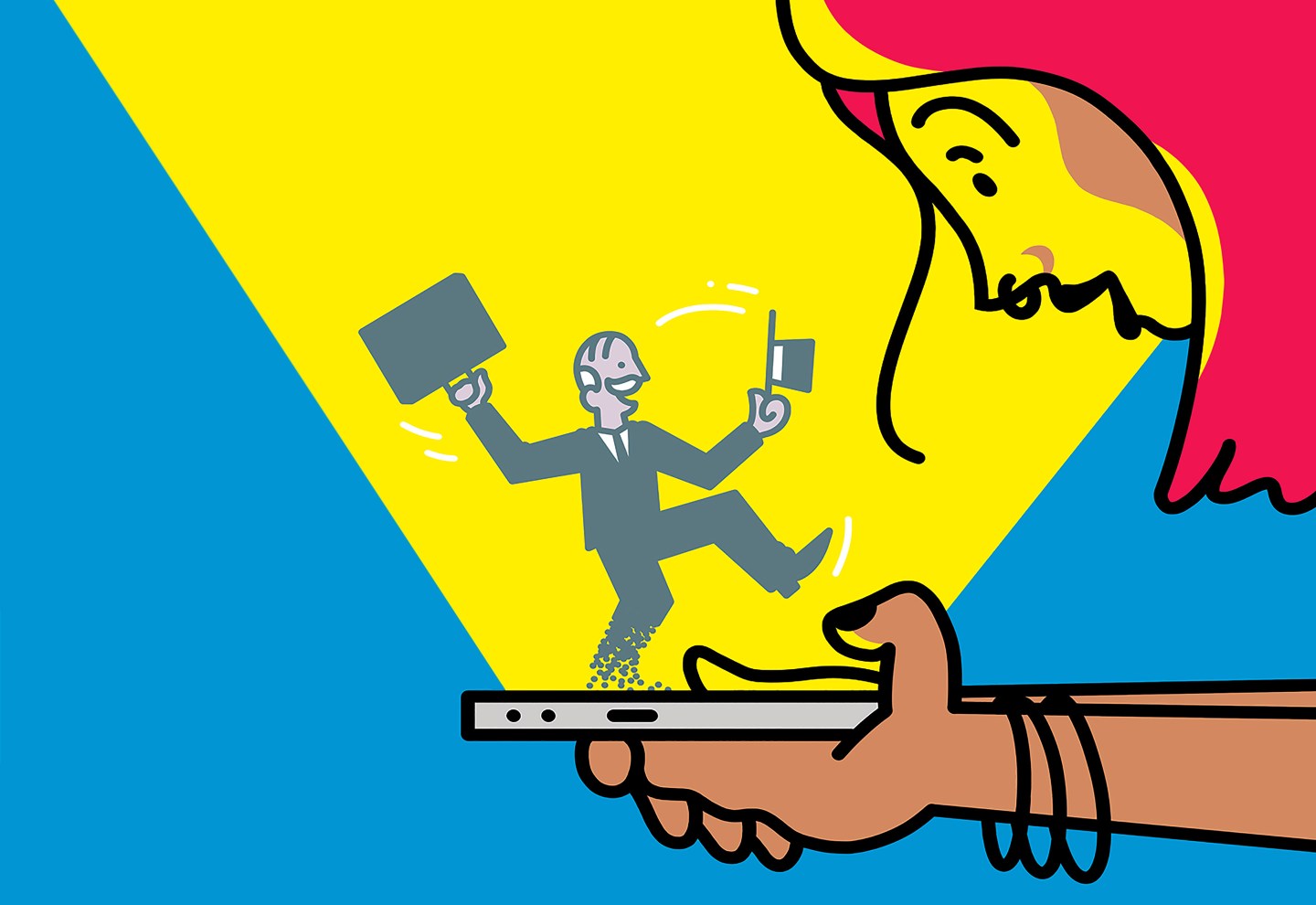 Once upon a time, bold-letter names like IBM (IBM) and GE (GE) had their pick of the most talented college grads. Oh, how quaint those days seem. Today’s young tech elite (need we say?) covet gigs at Google (GOOGL) or Facebook (FB), or at sexy upstarts like Snap, leaving the big old brands with a big old talent gap.

The problem is plain: Millennials view the old guard as the corporate equivalent of mom jeans. And perhaps worse than that, in this era of triple-A (Amazon, Alphabet, Apple) domination, they’re seen as underdogs. So to overcome that image, the mature megacompanies are investing heavily in “employer branding,” marketing themselves to job seekers with the same fervor they use to woo customers.

GE rolled out a popular TV ad campaign in 2015 explaining why youthful techies should give the “digital industrial” giant a second look. One series featured “Owen,” a twentysomething software engineer whose friends think he’s nuts for taking a job at GE, while his pal works for a startup with an app that puts fruit hats on animal pictures.

Visits to the GE career site went up eightfold. The ads “turned into maybe the greatest recruiting program we’ve ever done,” says Linda Boff, GE’s chief marketing officer. Since then the company has shot versions in French and Chinese.

NBCUniversal has created a role called talent branding specialist—a marketer whose job is essentially to put the company on the radars of the most sought-after candidates. IBM is creating videos in which pierced-nose, flannel-clad hipsters talk about working at Big Blue. The videos were created by a startup called Uncubed that acts as a matchmaker between legacy brands and young job seekers. Last fall, those videos and a related campaign aimed at college seniors reportedly helped IBM land 73 new engineers.

Learn how other industries are hiring millennials in this Fortune video:

The hidden narrative in nearly all of these campaigns, in case you’ve missed them, is that these fourth-, fifth-, and sixth-generation corporations are deeply purpose-driven, just as the new breed of startups promises to be. “People want to do business with organizations that reflect their personal values,” says Daniel Chait, CEO of Greenhouse Software, a New York startup that sells HR-recruiting programs to hipsters like Airbnb, Pinterest, and Snap. “They want to be proud of where they work.”

Which is why GE touts that its engineers tackle big, challenging problems with global impact, like “bringing electricity to a billion people, or delivering remote health care,” says Boff.

To some, no doubt, the employer branding campaigns will reek of desperation—or worse, as empty “messaging” that could backfire and turn off talent. But it doesn’t have to be either. Indeed, it shouldn’t be either. There’s often a good, honest case to be made that a century-old company has not only a knack for growing and managing a P&L, but also, perhaps, a heart and soul. How else could it survive that long?

A version of this article appears in the March 1, 2017 issue of Fortune with the headline “Who Are You Calling ‘Boring’.”