In Europe, Pence to Reassure Allies at Start of Trump Era 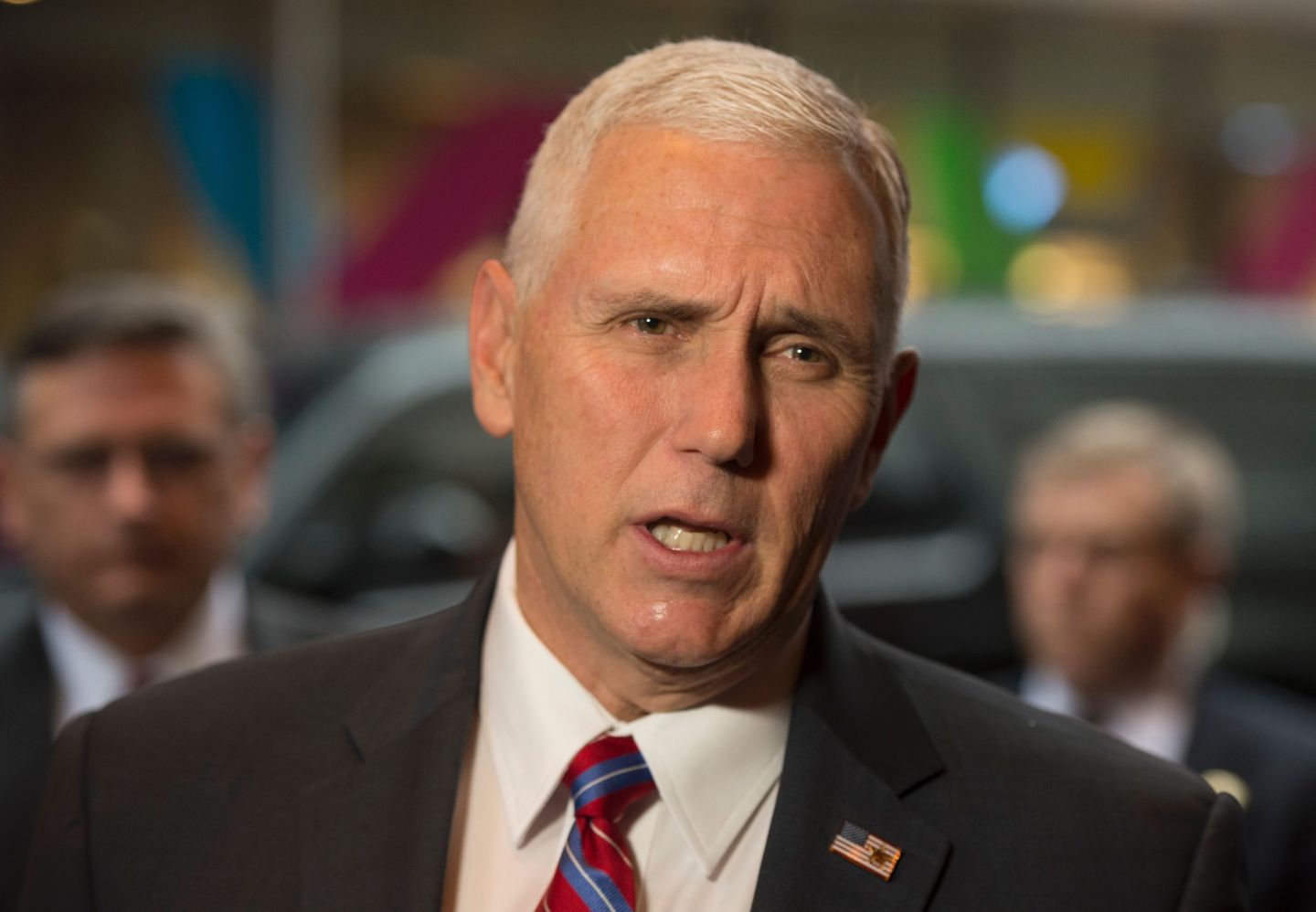 Pence is set to deliver a speech Saturday at the Munich Security Conference, an annual gathering of diplomats and security officials, and then meet with German Chancellor Angela Merkel.

Pence is also scheduled to sit down with the leaders of the Baltic States of Estonia, Latvia and Lithuania and Ukrainian President Petro Poroshenko — countries dealing with the threat of Russian incursion — along with Turkish Prime Minister Binali Yildirim.

The visit, which will include a stop in Brussels on Sunday and Monday, comes amid worries in Europe about Russian aggression, Trump’s relationship with Russian President Vladimir Putin and whether the new president may promote isolationist tendencies through his “America First” mantra.

“The vice president has sent reassuring messages through his own engagement but that hasn’t been enough to dispel the concerns that you see in many parts of Europe,” says Jeff Rathke, a senior fellow with the Center for Strategic and International Studies. “There are such grave challenges that the U.S. and Europe faces that it only heightens the desire for additional clarity from Washington.”

Pence’s stature within the administration will also be under scrutiny because of the recent dismissal of Trump’s national security adviser, retired Gen. Michael Flynn. Flynn was forced to resign Monday following reports he misled Pence about contacts with a Russian diplomat, which the vice president learned about through media accounts about two weeks after the president was informed.

Pence is also expected to meet with the leaders of Iraq and Afghanistan, where the U.S. is embroiled in two separate wars. Trump has made clear his intention to defeat the Islamic State group. But he also said the U.S. may get a second chance to take Iraqi oil as compensation for its efforts in the war-torn country, a notion rebuffed by Iraqi Prime Minister Haider al-Abadi, who will be meeting with the vice president.

Trump’s immigration and refugee ban has ruffled feathers with a number of Muslim-majority countries affected by the order currently tied up in court, including Iraq — a close ally in the fight against IS.

In Munich, the American allies will be seeking clues from Pence as to how the Trump administration plans to deal with Russia in the aftermath of Flynn’s departure, U.S. inquiries into Russia’s involvement in the presidential election and Trump’s past praise for Putin.

European countries along Russia’s border were rattled about deeper U.S.-Russian ties after Trump suggested sanctions imposed after Russia’s annexation of Crimea could be eased in exchange for a nuclear weapons deal and the president referred to NATO as “obsolete” in an interview before his inauguration. Trump has since tempered his language, telling foreign leaders in phone calls about the importance of the NATO alliance.

NATO, or the North Atlantic Treaty Organization, is a military alliance of European and North American democracies created after World War II to strengthen international cooperation as a counter-balance to the rise of the Soviet Union. In 2014, the 28-member alliance created a rapid-reaction force to protect the most vulnerable NATO members against a confrontation with Russia.