Germany Must Ready for Turbulent Times Under Trump 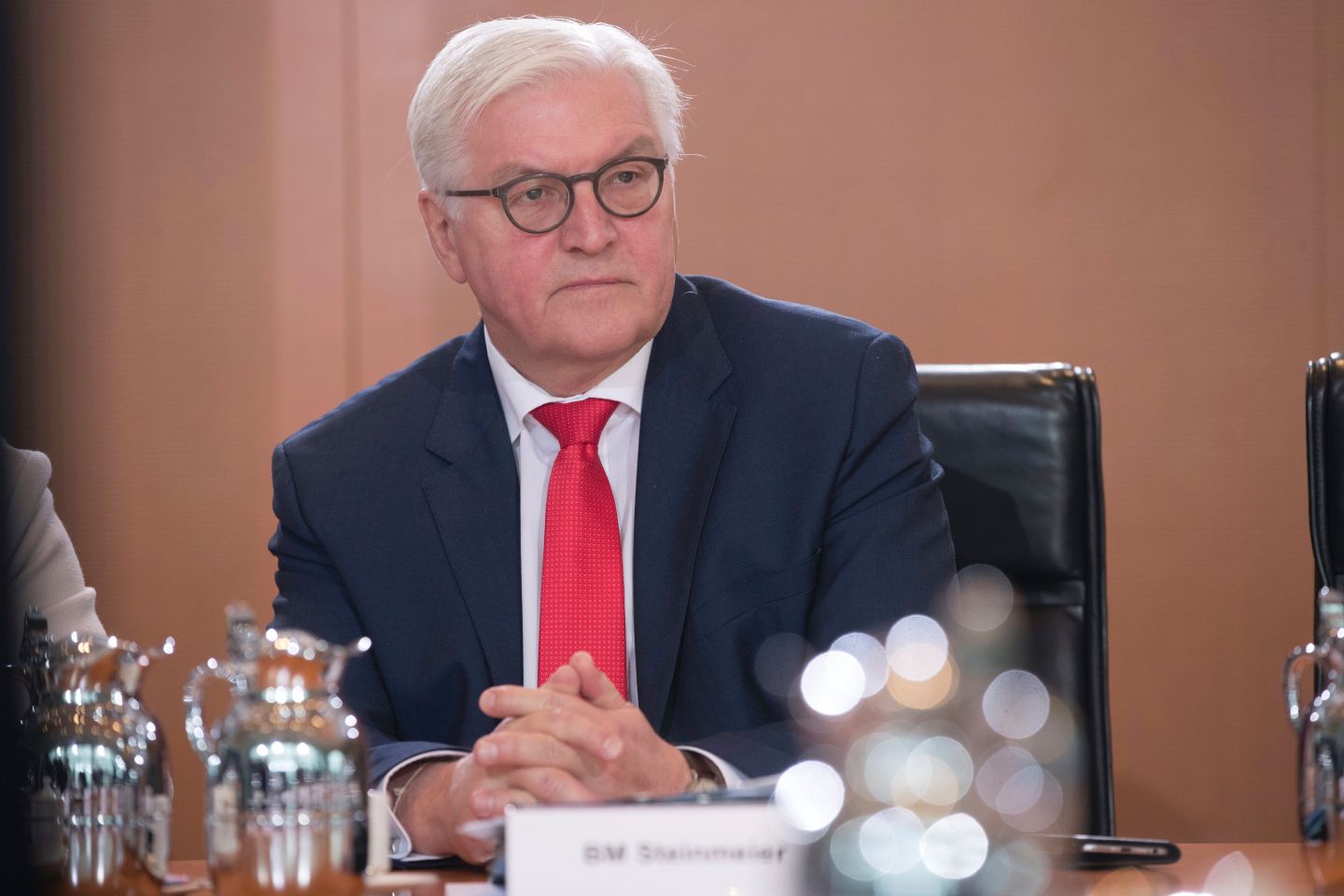 Germany must brace itself for turbulent times under U.S. President Donald Trump, Foreign Minister Frank-Walter Steinmeier said on Sunday, adding that free trade and trans-Atlantic cooperation to fight extremism and terrorism were key for Berlin.

Steinmeier, who in August said Trump was a “Hassprediger” or “hate preacher”, wrote in the mass-circulation Bild newspaper that some members of the new U.S. administration understand the importance of allies like Germany.

“I know, we must prepare ourselves for turbulent times, unpredictability and uncertainty,” Steinmeier said. “But I am convinced that we will find in Washington attentive listeners, who know that even big countries need partners in this world.”

Trump unsettled German leaders with remarks such as that Britain will not be the last country to leave the European Union and with threats to impose high tariffs on imports from China and Mexico.

Their response after he took office on Friday has been mixed.

For more on Trump and Europe, watch:

Chancellor Angela Merkel, who attended the opening of a museum outside Berlin as Trump was being sworn in on Friday, has said she would seek compromises with Trump on issues like trade and military spending and that she would work on preserving the important relationship between Europe and the United States.

Vice Chancellor Sigmar Gabriel said on Friday Germany should prepare for a rough ride under the new U.S. president and that Europe would have to craft a new economic policy geared toward China should Trump pursue protectionism.

Trump has also criticised Merkel’s decision in 2015 to throw open Germany’s borders to asylum seekers, and has said he believes the NATO military alliance is obsolete.

German Defence Minister Ursula von der Leyen said in an interview with the Handelsblatt newspaper to be published on Monday: “NATO is not a (business) deal. You can’t buy trust.”

Under fire from Trump for not meeting NATO’s goals of spending two percent of national output on defence, Germany said this week it would meet that goal and demanded that the new U.S. administration map out a consistent foreign policy.

Von der Leyen said that European countries should be ready to modernise the almost 70 years old military alliance and split its financing in a fairer manner.