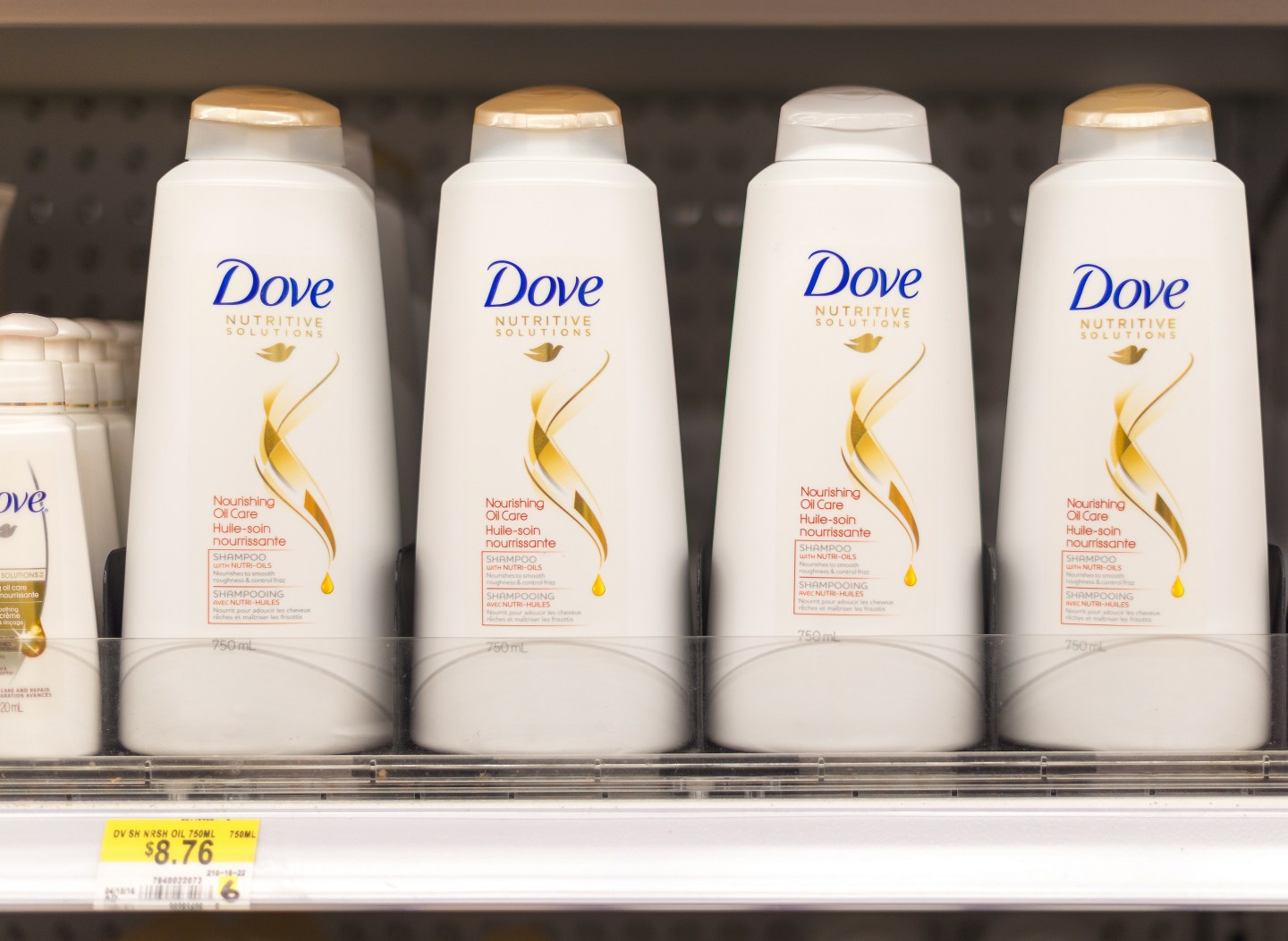 Unilever’s stock shot up Friday morning after news broke that the company had rebuffed Kraft Heinz’s attempt to acquire it for $143 billion. Unilever’s executives should think twice before turning away the ketchup maker.

Shares of Unilever (UL), which produces brands such as Hellmann’s mayonnaise, Ben & Jerry’s ice cream, and Lipton tea, were up more than 11% in midday trading, bringing the price up to $47.30 and in range of its all–time high set in August. The uptick in investor confidence has brought the company’s stock back up after an October swoon that dropped shares of Unilever more than 18% in less than two months.

Unilever, the fourth-largest packaged foods maker in the world, said in a statement that it rejected the unsolicited offer because it had no strategic merit and undervalued the company, even despite the premium Kraft Heinz was offering. Kraft Heinz (KHC) had offered to pay $50 a share, which was 18% higher than Unilever’s price at the close of trading Thursday. Unilever had revenue of just over $58 billion last year.

(More from Fortune: How Kraft Heinz Plans to Build A Global Food Giant)

But the deal may not be dead yet. Kraft Heinz said it will continue to try to find a way to complete the transaction, though it is under the gun. Due to British financial law, the company has until March 17 to declare its firm intention to make an offer to buy Unilever, which is a Dutch company but is based in London. If Kraft Heinz misses the date, it must walk away from the deal. Unliever’s management seems committed to its own turnaround plan. CEO Paul Polman recently told Fortune that he has no plans after 8 years at the helm of the company to give up. And he’s committed to proving that his company can do well at the same time as doing good.

If the acquisition actually goes through, it would likely lead to major changes within Unilever. Kraft Heinz is owned by 3G Capital, which is a private equity firm headed by Brazil’s richest man, Jorge Paulo Lemann. 3G Capital has not always been seen as a force for good. It is known for acquiring companies and unapologetically slashing costs by eliminating wasteful spending and cutting jobs.

The potential shakeup just might give Unilever a boost as the entire packaged foods industry faces worsening sales outlooks. In its latest quarterly filing at the end of January, Unilever predicted difficult market conditions for the rest of the year, with growth expected to only come in between 3% to 5%. The company also reported it missed earnings projections, with sales growth hitting 2.2% for the quarter, down significantly from the 4.7% growth the company posted for the first half of the year. Part of the company’s trouble had to do with its minor quarrel in the U.K., which accounts for 5% of Unilever’s sales. The company recently raised the prices of its products in the U.K. because the pound has lost value after the Brexit vote, which caused consternation among supermarket chains and consumers.

(Read: Unilever CEO Paul Polman’s Plan to Save the World)

What’s more, Kraft Heinz appears to be offering a fat price for the mayo maker. At $143 billion, the deal would value Unilever at 24 times last year’s earnings. That’s a lot for a consumer products company that has been struggling lately, and that’s only producing single digit sales growth. Kraft Heinz’s own price-to-earnings ratio, based on the last recorded 12 months of profits, is just 19.

Unilever is no stranger to the acquisition game. The company has recently acquired several companies, including Dollar Shave Club and personal care product maker Seventh Generation. Therefore, while Unilever may not like where the offer is coming from, they should know that offers this sweet don’t come around all that often.