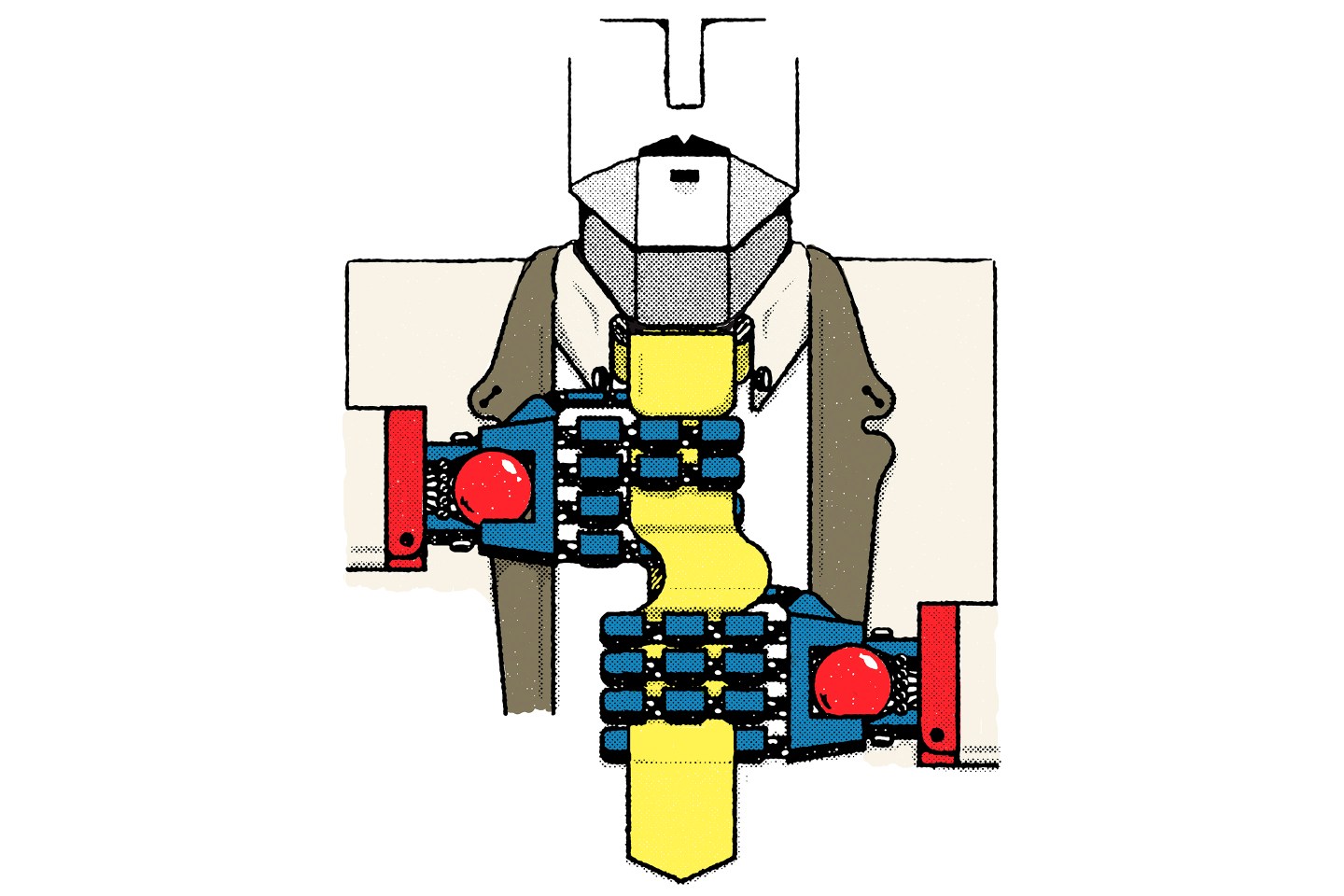 There’s an easy way to tell when the hype around a technology trend has peaked. Ask yourself the following: Are the smartest venture capitalists complaining about valuations? Are big tech companies snapping up startups so young they can barely be considered real businesses? Are Fortune 500 executives talking about their [insert trend here] strategy? If the answer to any of these questions is yes, congratulations! You’ve identified a fad. A small, lucky handful of early movers will ride it to untold riches. By the time the rest of us find out about the phenomenon, it’s too late.

Consider, then, today’s hot trend: Artificial intelligence. Venture capitalists across the country are parroting the phrase “AI is the new mobile.” Andrew Ng, chief scientist of Baidu (BIDU), the Chinese Internet services company, declared that AI is “the new electricity.” The more intensely tech thought leaders proclaim that a trend is here to stay, the more rapidly it tends to vanish. (Daily deals were “the future of commerce.” SoLoMo—social, local, mobile—was “the future of marketing.” On-demand services were “the future of work.” Chatbots were “the future of customer service.”)

And yet the smart money continues its embrace of AI startups. Last year VCs invested $5 billion in 658 companies, a 61% increase over the year prior, according to CB Insights. Acquirers are getting aggressive too. Last year corporations, mostly big tech companies, bought at least 40 AI startups, a trend that’s expected to continue in 2017. Identifying AI acquisitions is a top priority for Don Harrison, head of corporate development at Google (GOOGL). “We’re definitely AI-first,” he says, noting that price is not a sticking point. “We pay attention to [valuation] but don’t necessarily worry about it.”

The fact that AI often lacks a clear business case doesn’t matter. “These are not businesses,” says John Somorjai, executive vice president of corporate development at Salesforce (CRM), which has acquired a handful of AI companies. “These [deals] are about technology and talent.”

Years ago we marveled at the valuations of money-losing mobile startups and snickered at the lack of a business model at companies like Android, which Google bought in 2005 for around $50 million. Things have changed: Today we expect every company to have a mobile strategy because the very premise is a given. Meanwhile Android is the most popular mobile operating system in the world.

Will artificial intelligence be a given in the years to come? Is AI a short-lived fad on par with SoLoMo—or a revolution like mobile? If companies and investors believe the latter, they should be pouring money into the technology. In five years artificial intelligence could exist as a layer of capability atop every business process, from customer service and marketing to product development and sales, across every industry. And then it will be clear that the lucky early movers weren’t just riding a fad to riches—they were shaping the future.

A version of this article appears in the March 1, 2017 issue of Fortune.