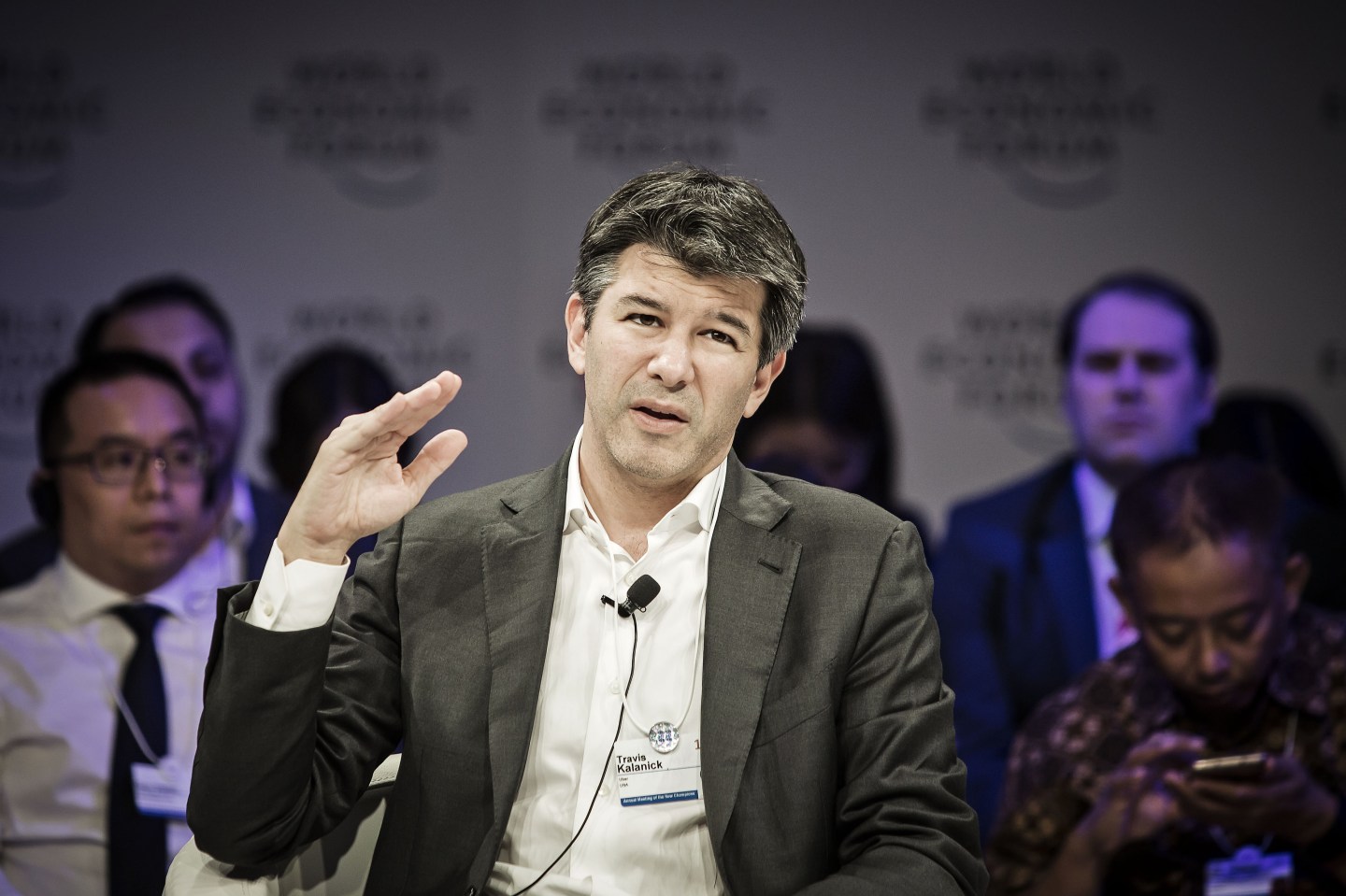 It looks like Uber has found a way to keep its employees happy—without going public.

In an effort to retain longtime staff members who want to cash out now, the tech giant is making them a lucrative offer. Employees who have been with the company for at least four years can sell up to 10% of their shares back to Uber, according to Bloomberg. The employee would get paid over a series of months, but he would need to stay employed at Uber during that period of time. (Uber declined to comment.)

Fewer than 200 of the 10,000 Uber employees qualify for this buyback program, which is capped at less than $10 million worth of stock, a source told Bloomberg. The offer does not apply to Uber drivers, who don’t receive equity in the company.

Uber, which is valued at a whopping $69 billion, has done this before. In 2014, Fortune found that several early Uber shareholders successfully sold their shares back to the company, reportedly at a price as high as $135 per share.

“The company basically told them that it isn’t planning to go public anytime soon, so this would be their only real way to sell,” said one Uber investor in 2014.

Related: Uber Is Having a Terrible Week In Brazil

This strategy allows a unicorn like Uber to delay an IPO while also retaining its most loyal employees. It could also prove fruitful for Uber’s bottom line by purchasing common stock from its most recent funding round at a lower price, then selling it at a premium in a subsequent round, reports Bloomberg.

As Bloomberg’s Matt Levine puts it, “private markets are the new public markets.”