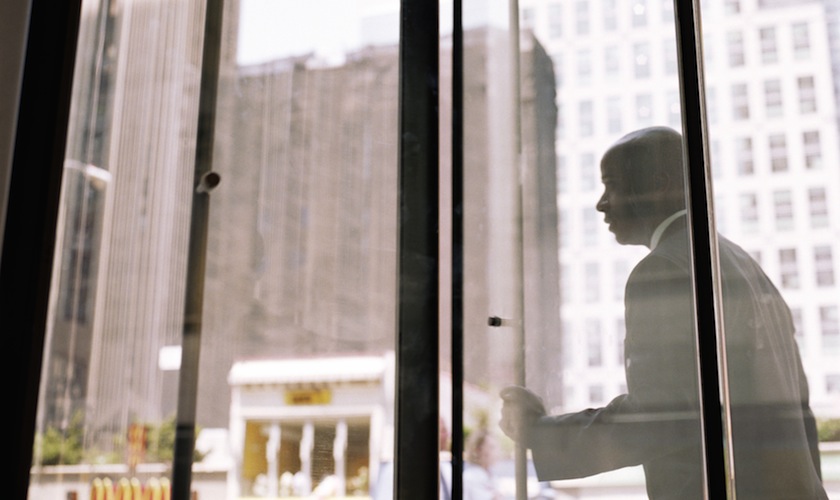 Tech jobs took it on the chin last year. Layoffs at computer, electronics, and telecommunications companies were up 21% to 96,017 jobs cut in 2016, compared to 79,315 the prior year.

Tech layoffs accounted for 18% of the total 526,915 U.S. job cuts announced in 2016, according to Challenger, Gray & Christmas, a global outplacement firm based in Chicago.

Challenger attributed much of that increase to cuts made by Dell Technologies, the entity formed by the $63 billion convergence of Dell and EMC. In preparation for that combination, layoffs were instituted across EMC and its constituent companies, including VMware (VMW).

Intel’s decision to ax 12,000 people—11% of its workforce—was made because the company has struggled in the mobile device market, John Challenger, chief executive of the outplacement firm said in a statement. And, networking giant Cisco cut 5,500 jobs or 7% of its headcount to better compete with cloud competitors like Amazon Web Services.

For more on Cisco, watch:

Earlier this week, Amazon (AMZN) opened up a new front against Cisco with the launch of Chime, a new product to take on Cisco Webex and Spark in web conferencing and collaboration.

As bleak as things looked in the computer sector, the telecommunications group also fared poorly. Downsizing among these companies boomed 327% to 20,118 cuts last year compared to 4,708 in 2015. That is due to restructuring-induced layoffs at Sprint (S), Frontier Communication (FTR), and Broadcom (BRCM), according to Challenger.