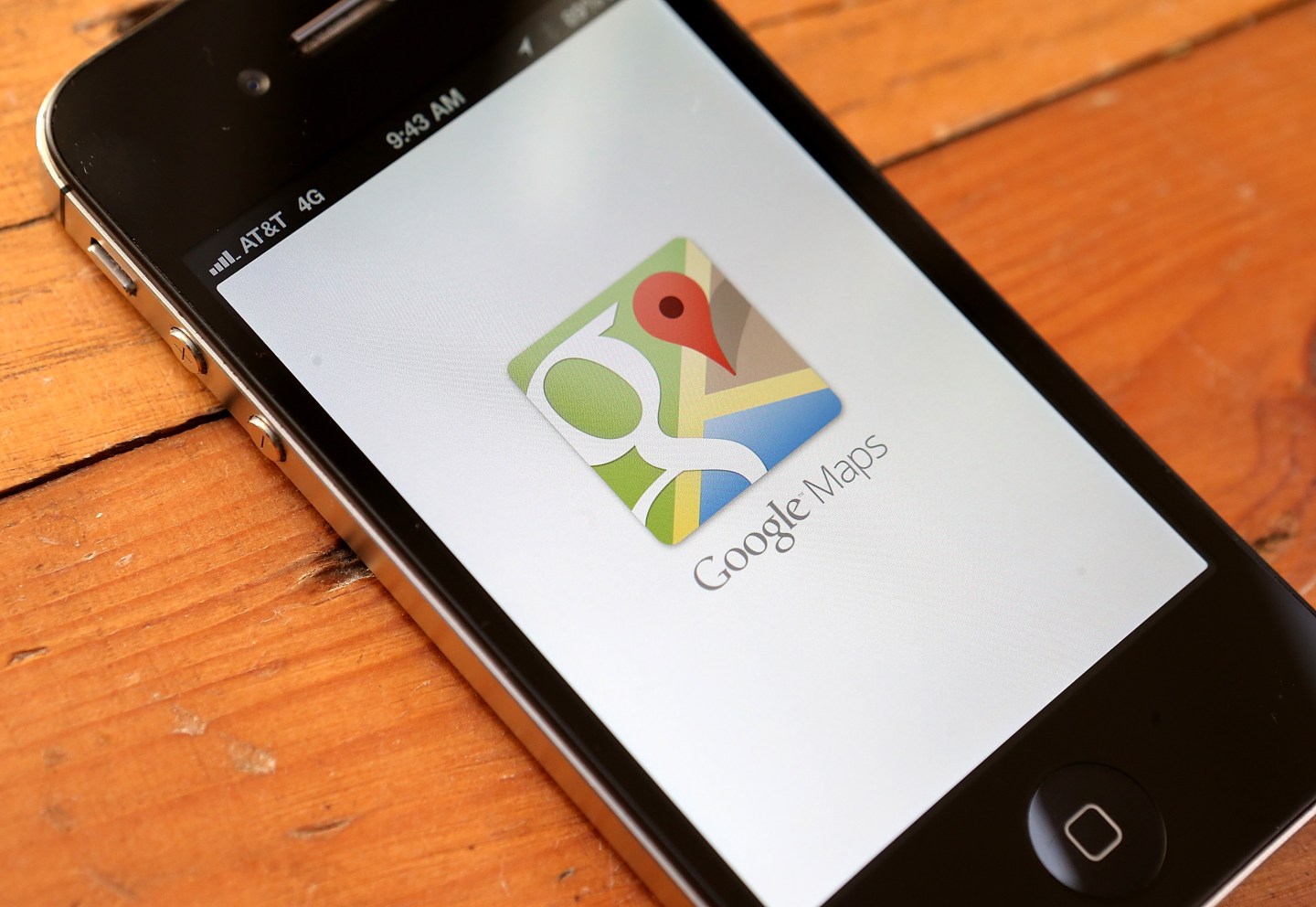 AT&T will offer an unlimited plan to any customer without the requirement that customers also subscribe to its cable or satellite video service, the carrier said on Thursday, as the entire wireless industry shifts away from data limits.

AT&T’s move comes a week after Verizon (VZ) surprised the industry by offering an unlimited plan starting at $80 for one line, after years of downplaying the need for such plans. T-Mobile and Sprint had attracted millions of new customers with new, lower priced unlimited plans they introduced last summer.

AT&T actually brought back an unlimited plan months earlier than Sprint and T-mobile, but limited it to subscribers of its DirecTV or U-verse pay video services. About 8 million people had signed up for the plan by the end of 2016.

Monthly data limits cost consumers billions of dollars a year in overage fees and by prompting people to overpay for service by buying bigger allowances than they need in an effort to avoid overage fees.

Still, the plans are not truly unlimited. In the case of AT&T, for example, if a customer uses more than 22 GB on a line in one month, downloads can be slowed. Still, that’s preferable than overage fees.

The carriers largely abandoned unlimited plans five years ago because users were overwhelming their networks. The return of unlimited raises the question of network capacity once again. But AT&T has been focused on adding data capacity by eliminating older, slower services on its network. Verizon has less airwave spectrum per customer than the smaller carriers—about half what AT&T and T-Mobile have and far less than Sprint.