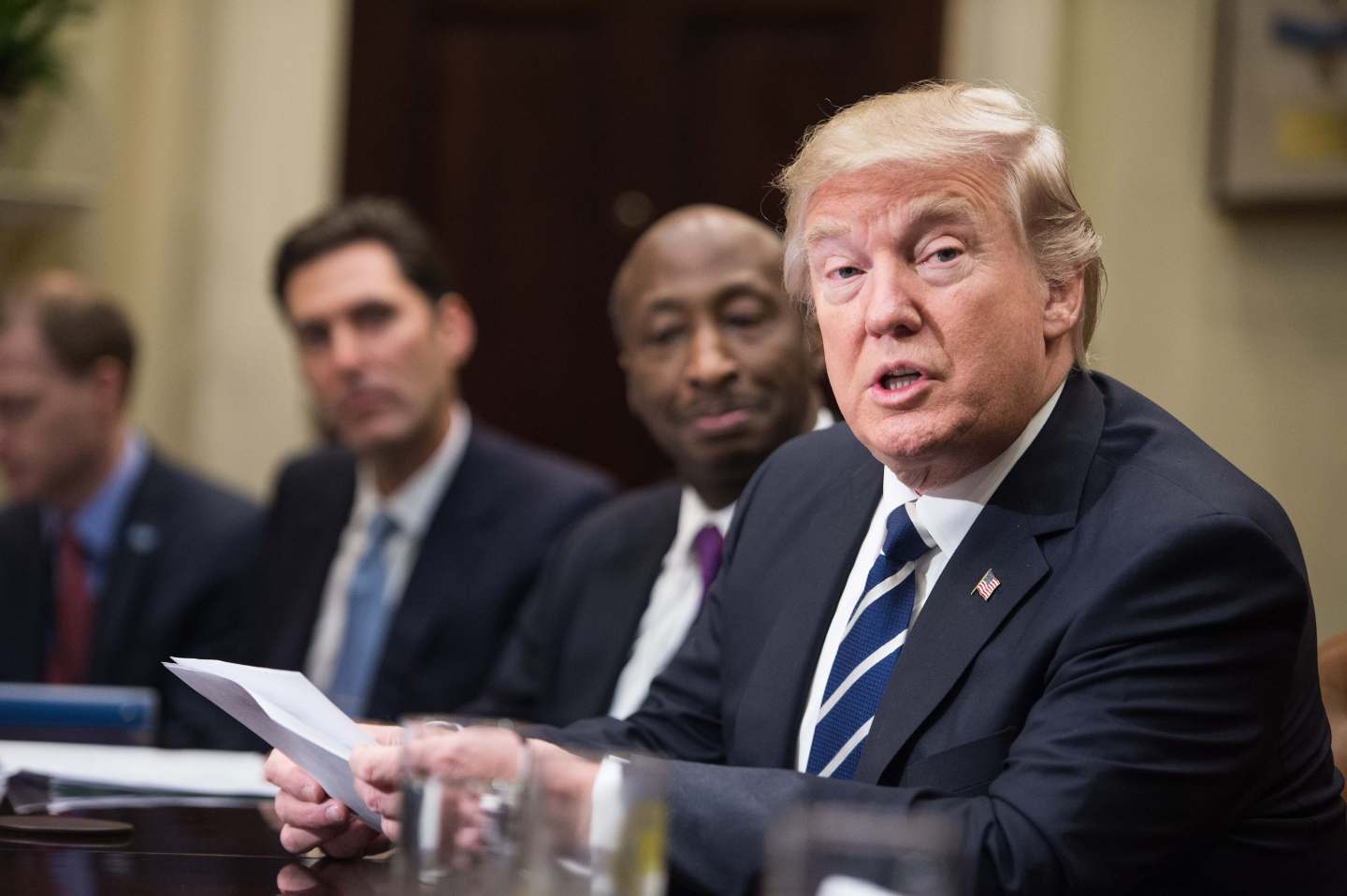 When President Donald Trump met with big pharma CEOs at the White House last month, he offered a combination of demands and olive branches. But the biopharma industry isn’t particularly thrilled over one of his proposed gifts: a deregulated Food and Drug Administration (FDA) that speeds drug approvals past the regulatory finish line.

You’d think that the sector would champ at the bit for a stripped down FDA. But a first-to-market advantage doesn’t mean much if there’s not enough of a market to capitalize on. And that’s exactly what’s raising concerns among a number of prominent drug company executives who fear that insurance companies would be loathe to cover an unproven treatment.

“People often argue that the FDA is too restrictive,” Roger Perlmutter, who heads up research and development at pharma giant Merck, told Reuters. “We have the sense that the balance is pretty right … you have to have a well-characterized risk/benefit profile.”

That sentiment was echoed by a number of other executives. Alnylam Pharma (ALNY) CEO John Maragarone (who hasn’t been shy about wading into hot button political fights under the Trump administration) said that, while deregulation is fine and dandy, “payers are looking for evidence of value.” The CEOs of numerous other biotechs shared similar thoughts with Reuters.

The consternation is understandable considering some of the names Trump is reportedly considering for the critical FDA commissioner job. One potential candidate, Peter Thiel associate Jim O’Neill, has advocated a system where drugs can be approved the minute they’re shown to be safe, rather than the dual safety and effectiveness standards which the agency must now consider.

But that radical approach has already shown poor results in the marketplace. Sarepta Therapeutics (SRPT), which won a controversial but pioneering approval to treat the rare disease Duchenne muscular dystrophy, has been shunned by a number of insurance companies because (as the FDA admitted in its own approval) the treatment doesn’t have proven efficacy.