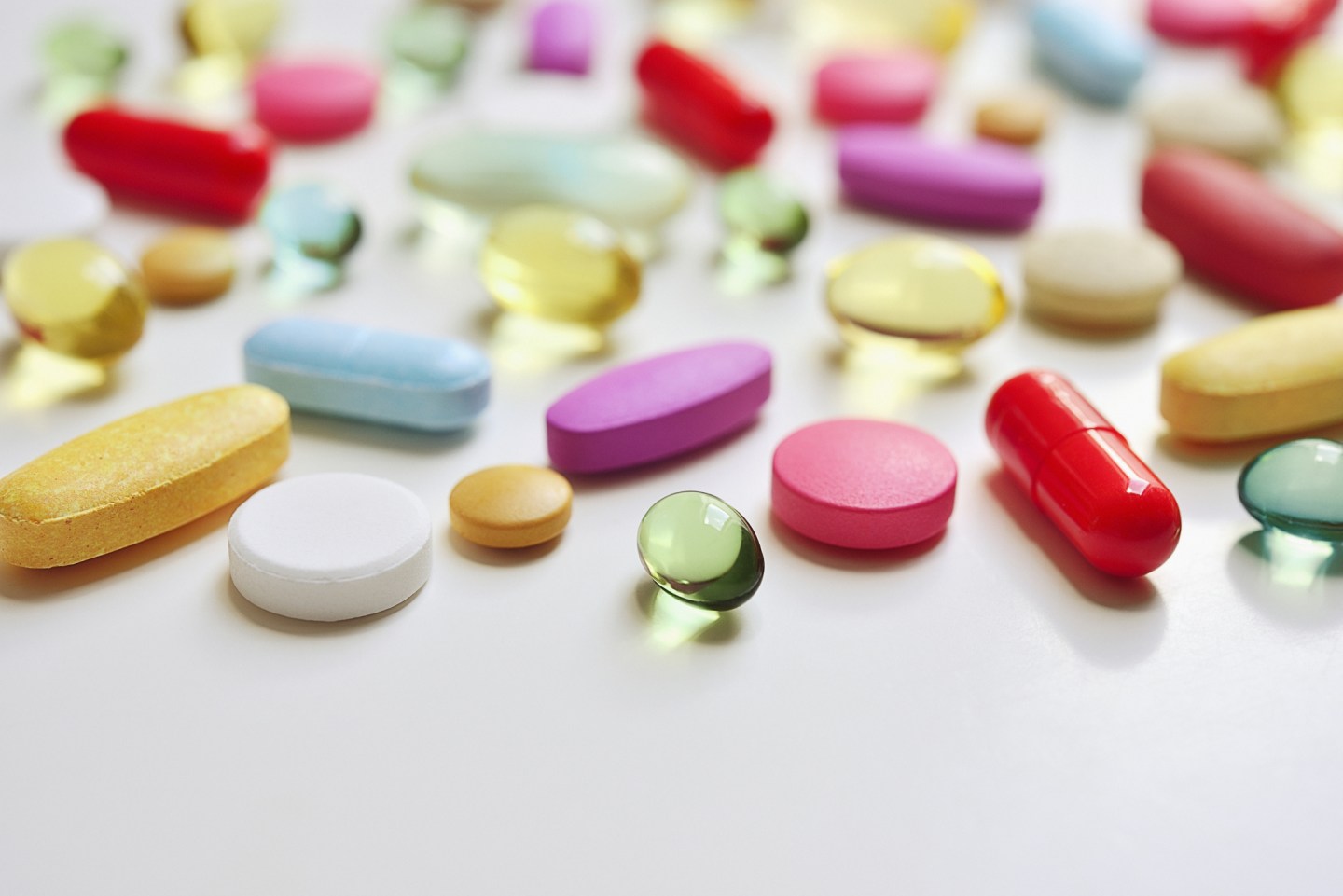 “Cures” has been a long time coming. It’s the biggest health reform legislation passed by Congress since Obamacare and has galvanized a similarly motley crew of industries and lobbying outfits—including big pharma (the legislation’s most ardent proponent), patient advocacy groups, mental health organizations, and medical researchers—who fought for its passage over the last three years. The approximately $6.8 billion bill will fund major federal initiatives like Vice President Joe Biden’s Cancer Moonshot program and the Obama administration’s Precision Medicine Initiative. It will also appropriate money for fighting the opioid epidemic and assist mental health patients who are in crisis and need a psychiatric bed.

Still, the law has its share of critics who aren’t quite so thrilled as the across-the-aisle victory may imply.

For instance, legislators like Sens. Elizabeth Warren of Massachusetts, Bernie Sanders of Vermont, and Jeff Merkley of Oregon recently warned that Cures amounts to a big pharma giveaway which will weaken regulatory standards on drugs, provide a mere pittance to the National Institutes of Health (NIH) and the Food and Drug Administration (FDA), and do nothing to confront the rising tide of high drug prices. They point to the fact that the $4.8 billion in NIH funding included in Cures must be re-authorized every year, and that drug approvals which can be based on “real-world” patient outcomes (rather than rigorous clinical trials) could actually endanger patients.

The latter issue is a major point of contention among patient advocates. A number of outfits who say it will expedite the availability of treatments for unmet medical needs, including the largest cancer physician group in the U.S., hailed its passage on Wednesday. “The American Society of Clinical Oncology (ASCO) applauds the U.S. Senate for their decisive vote today to pass the 21st Century Cures Act and authorize funding for the Beau Biden Cancer Moonshot and NIH Innovation Projects,” wrote the organization in a statement. “This landmark legislation will spur development and delivery of promising new treatments for patients.”

Others, such as consumer watchdog Public Citizen and the preventive medicine advocacy group Trust for America’s Health (TFAH), had very different takes, arguing Cures mostly benefits pharma companies at the expense of other important public health initiatives. “TFAH is deeply disappointed Congress will utilize [Obamacare’s] Prevention and Public Health Fund as an offset for the legislative package known as 21st Century Cures,” the group wrote in a statement. “Cutting the Prevention Fund will limit the nation’s ability to improve health and quality of life and prevent disease.”

There are even some pressure points for patient advocates who think Cures’ passage is a net societal benefit.

“There’s still some great elements in the bill, but there are also some disappointing components,” said Deanna Portero, Executive Director of the Fibrous Dysplasia Foundation, in an interview with Fortune. (Full disclosure: I’ve been friends with Portero since college.)

Portero’s organization advocates for people with the rare disease fibrous dysplasia, which causes abnormal growths in patients’ bones. She says that, while 21st Century Cures is ultimately a step forward for Americans who have no options for treating their medical conditions, the bill could have gone further to help the most vulnerable patients.

“Specifically, I think the exclusion of the OPEN Act is disappointing to the rare disease community,” she said, referring to the Orphan Product Extensions Now (OPEN) Act that was present in previous versions of the bill but left on the cutting room floor in its final form. That provision would have allowed approved drugs that win additional FDA clearances to treat rare disorders—i.e., those that affect 200,000 or fewer Americans—extended market exclusivity in the hopes that biopharma companies would be more compelled to invest in difficult-to-treat spaces that involve costly follow-on clinical trials.

There’s still plenty of questions on exactly how the FDA will interpret and implement 21st Century Cures, especially in the wake of a new administration. But it seems like it may well be the final major legislative overhaul of the Obama era.