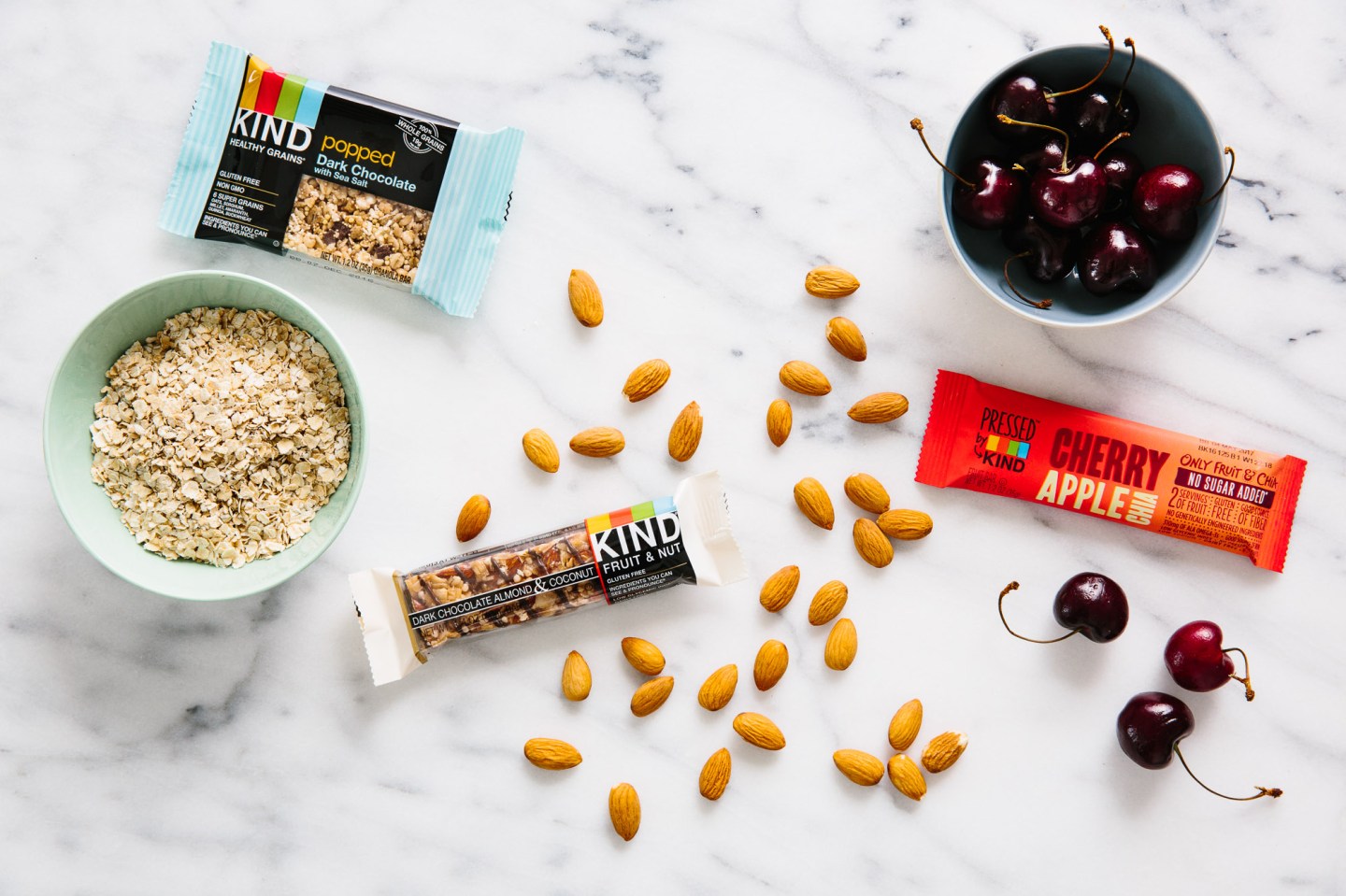 Kind Snacks CEO and founder Daniel Lubetzky has pledged $25 million to create an organization that will back health policies grounded in science-based nutrition studies.

The organization is called Feed The Truth, with the aim to fund independent research that isn’t backed by private companies and will also likely fund science-based public education campaigns. The goal of this group is to “make sure that proper science and nutrition guidance are making their way to consumers,” Lubetzky told Fortune in an interview.

“For two decades, I’ve observed this problem of special interests having a disproportionate amount of influence, not just in public food policy but even more broadly,” Lubetzky said. One catalyst for this organization was a slew of headlines that called out the sugar industry for paying scientists to downplay the connection between sugar and heart disease—and instead place the blame on saturated fat. Lubetzky said he was bothered that false information about nutrition was being circulated in a manner that wasn’t in the best interest of consumers.

To ensure that Feed The Truth is also objective, Lubetzky said he will be completely removed from the organization. He will have no role in picking the board or the executive director that will steer the group’s mission. The initial founding documents for the group do indicate that it will fund investigative journalism, independent research, and public education campaigns. That differs from the criticism some Big Food makers have faced in funding public health groups while also spending millions to oppose legislation that’s based on their recommendations.

Lubetzky says that he believes that no matter what Feed The Truth uncovers about food, his snack-based company Kind Snacks will find itself on the right side of nutritional science.

“I’m not afraid of the truth coming out because I believe truth is consistent with what’s in our products,” he said. “Maybe if sugar was our top ingredient, I would be concerned.”

Three public health advocates will nominate Feed the Truth’s board—none are being paid for their service. They are Deb Eschmeyer, former executive director for First Lady Michelle Obama’s Let’s Move campaign, President of the Center for Science in the Public Interest Michael Jacobson, and New York University professor Marion Nestle.

Lubetzky has been on his own nutritional knowledge journey. The Food and Drug Administration issued a letter in 2015 that called out Kind for violating labeling rules when it put the word “healthy” on the company’s packaging—and a year later, had a change of heart when it said the company could call its products “healthy” because it found the snack bars were in fact nutritious enough. That episode—along with the sugar industry news—led Lubetzky to think about how confusing public health can be to consumers.

And while Lubetzky won’t be actively involved in Feed The Truth, he does have hopes for what the group will advocate. Nutrition trends often tend to lean on fads: currently, much of the buzz is in favor of protein, while sugar is falling out of favor. There are no silver bullets when it comes to nutrition, Lubetzky contends, saying consumers need a healthy mix of protein, fats and carbs for an ideal diet.