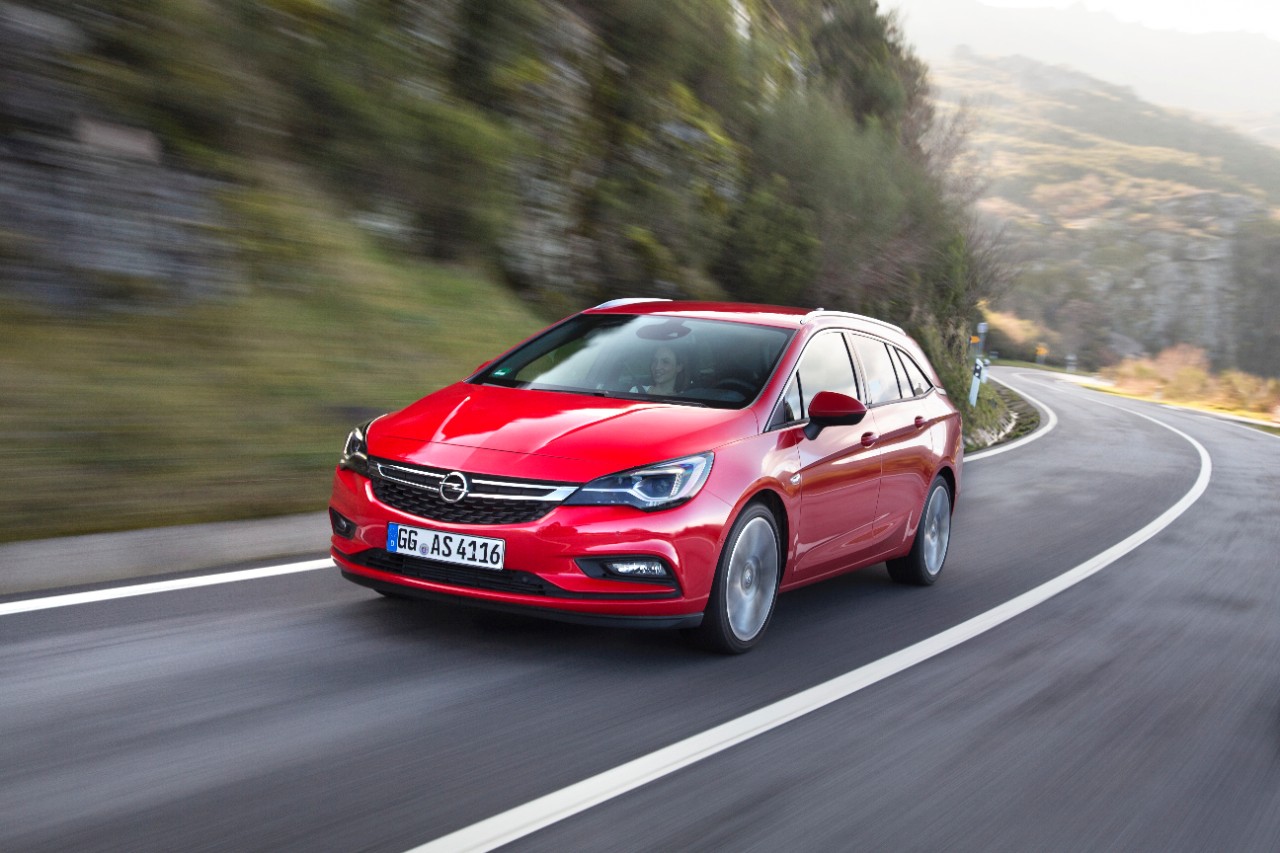 A combination between the two would have around 16% of the European car market, and would take PSA (PUGOY) above its French rival Renault. It would also solve one of GM’s longest-running headaches. German-based Opel has consistently failed to turn a profit since 2000, and has lost over $15 billion in that time.

While Opel did gain some market share in its key home market of Germany as a result of the Volkwagen (VLKAY) emissions scandal in 2016, at 7.3% it languished well short of its biggest rival, which still took 19.6%. Peugeot and Citroen, between them, have 10.6% of Europe’s largest car market.

GM (GM) had originally hoped to break even in Europe last year, but was blown off course by a $300 million currency loss due to the drop in the pound after the U.K.’s vote to leave the EU. That badly hit the dollar value of its sales in the U.K., where it is the number two brand after Ford.

This story is developing and will be updated.