Fund Gains as Sachem Head’s Ferguson to Exit Autodesk Board 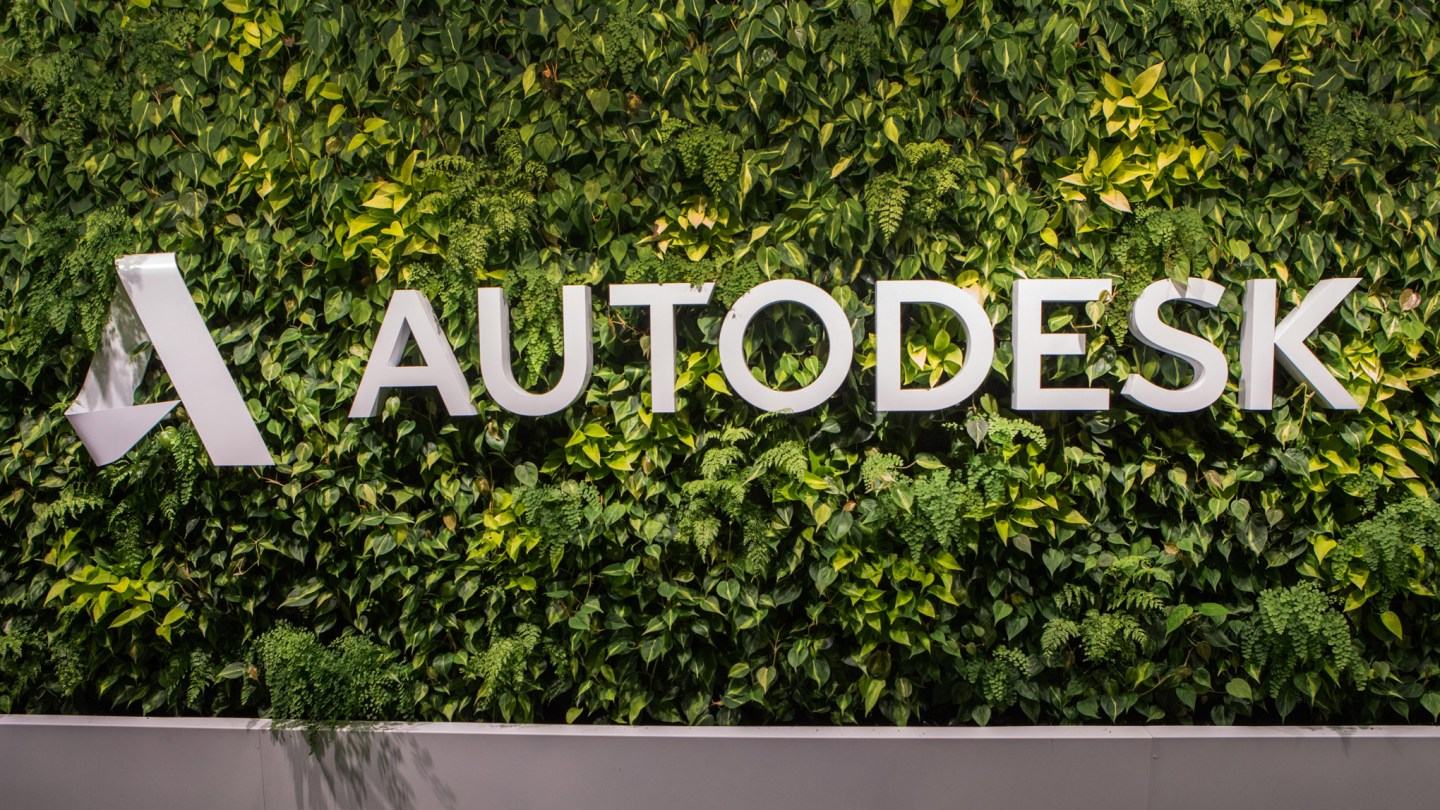 Hedge fund manager Scott Ferguson, who has been a director on the board of design software maker Autodesk for nearly year, plans to leave the board as soon as a new chief executive is selected.

“Upon appointment of the new CEO, I have agreed to step down from my position as a director, and the company has agreed to name a new mutually agreeable director to serve as my replacement,” Ferguson wrote to investors in his $3.7 billion Sachem Head Capital Management on Tuesday. A copy of the letter was seen by Reuters.

A week ago, Autodesk announced that Carl Bass, who had been chief executive for 11 years, was stepping down. The company is looking at internal and external candidates to replace him.

Bass is leaving less than one year after the company settled with two activist investors, Sachem Head and Ricky Sandler’s Eminence Capital. The firms had been pushing for cost cuts and the company has agreed to buy back $2 billion worth of shares.

Ferguson told his investors that the Autodesk bet has appreciated over 90% since the fund bought its first shares in October, 2015. “We believe the stock continues to offer an attractive return, particularly in light of recent events,” the letter said.

For Sachem Head 2017 is starting on a strong note after a disappointing 2016, when the fund lost 0.8%, as declines in drug companies Allergan (AGN) and Valeant (VRX) took a toll.

“If I had to characterize our underperformance, I would chalk it up to a few errors of commission … and some errors of omission,” the letter said, noting that the collapse of the planned merger between Pfizer (PFE) and Allergan hurt.

Ferguson, like many other hedge fund managers, is sounding a more optimistic note for 2017, saying planned tax reform, the proposed rolling back of regulations and higher interest rates should make for “an interesting investment environment.”