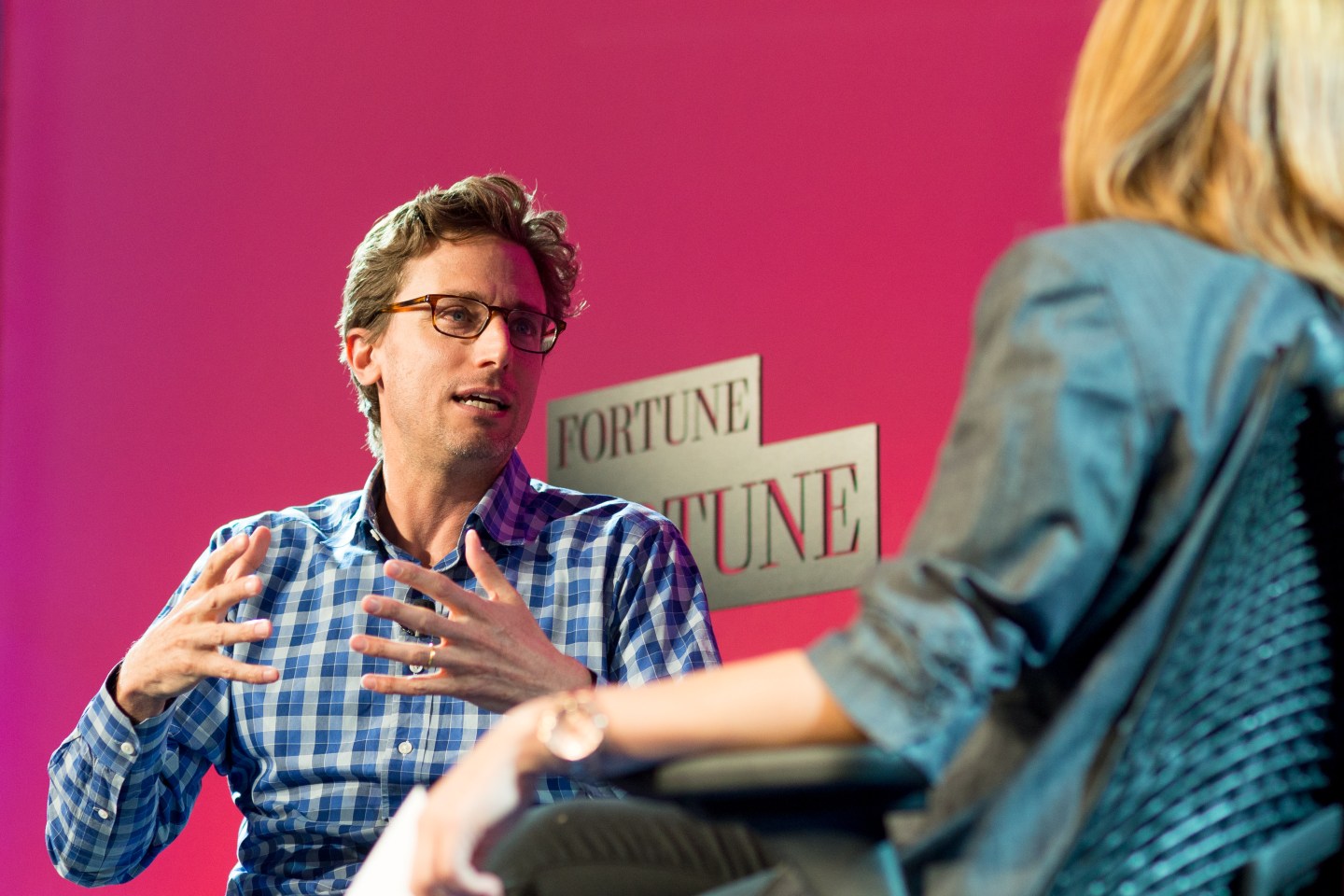 When Comcast initially invested $200 million in BuzzFeed in 2015, through its broadcast subsidiary NBCUniversal, it wasn’t clear exactly what the cable conglomerate was looking for from its investment in the digital-only startup, except perhaps a hedge against the disruption of television and other forms of traditional media.

Now, the theoretical benefits of that investment are starting to become a little more obvious. After a second round of financing last fall that doubled its stake in the company to $400 million, NBC and BuzzFeed started working on a partnership to produce TV-style content — and the first fruits of that partnership are starting to roll out now.

On Tuesday, the two companies announced that one of the first projects they are producing together is a documentary-style series that will look at the killing of Jessica Chambers, a Mississippi teenager who was burned alive in December of 2014.

The show will be based on investigative reporting by BuzzFeed writer Katie J.M. Baker, and will be similar to the popular Netflix series “Making a Murderer,” which followed the trial and incarceration of an alleged killer. Directing the series is Joe Berlinger, the Academy Award-nominated director of the true-crime documentary “Paradise Lost.”

For NBCUniversal, the partnership is an opportunity to get access to potentially compelling content that it can use to boost its viewership (and advertising revenue) on traditional networks. As Netflix and Amazon (AMZN) and even Facebook (FB) pour more and more resources into creating content, it has made the marketplace much more competitive.

For BuzzFeed, meanwhile, the deal with NBCUniversal brings in not just much-needed cash, but also the kind of network power that can bring in directors like Joe Berlinger, and can help the shows that are produced get a much wider viewing. That will help BuzzFeed as it prepares for a potential IPO next year.

BuzzFeed reportedly missed its revenue target in 2015, which some sources said was $200 million, and had to cut its expectations for last year — although BuzzFeed chairman Ken Lerer denied that the latter had occurred in an interview with Recode.

Recently, co-founder and CEO Jonah Peretti said BuzzFeed’s revenue last year grew by 65%. In particular, the company has had what appears to be tremendous success with its video-based verticals, such as a Facebook-based food channel called Tasty. The channel reportedly reaches 500 million people a month. BuzzFeed restructured last year, separating into two units in a move that appeared to be designed to focus more on video.

The shows produced by the partnership between NBCUniversal and BuzzFeed will be offered first to NBC and its sister networks, such as Oxygen or the USA Network, but the two companies said that they may also be sold to cable competitors or streaming providers.

The Washington Post Goes All In With Snapchat Discover

Meanwhile, a unit of NBCUniversal that specializes in unscripted production, called Wilshire Studios, is also reportedly developing two other TV-style reality shows based around popular content that was created originally for the BuzzFeed network.

One show is based on a group called the “Try Guys,” in which the hosts try various stunts. The second is a cooking show that pits mothers against professional chefs, called “Mom vs. Chef.” NBCUniversal has reportedly signed on Lee Metzger, the producer of its singing competition “The Voice,” to help with the show.

The two companies are also said to be talking about developing scripted TV-style shows as well, although those talks are not as far along. And NBCUniversal’s chief content officer, Jeff Wachtel, admitted to the Journal that the two have had some challenges blending the digital approach with the traditional TV process.

“In BuzzFeed’s world, they have an idea and two days later they are shooting and putting it up immediately,” Wachtel said. “In the linear television world, things happen in months.”