This Banking Giant Says Take Hold of Gold in 2017 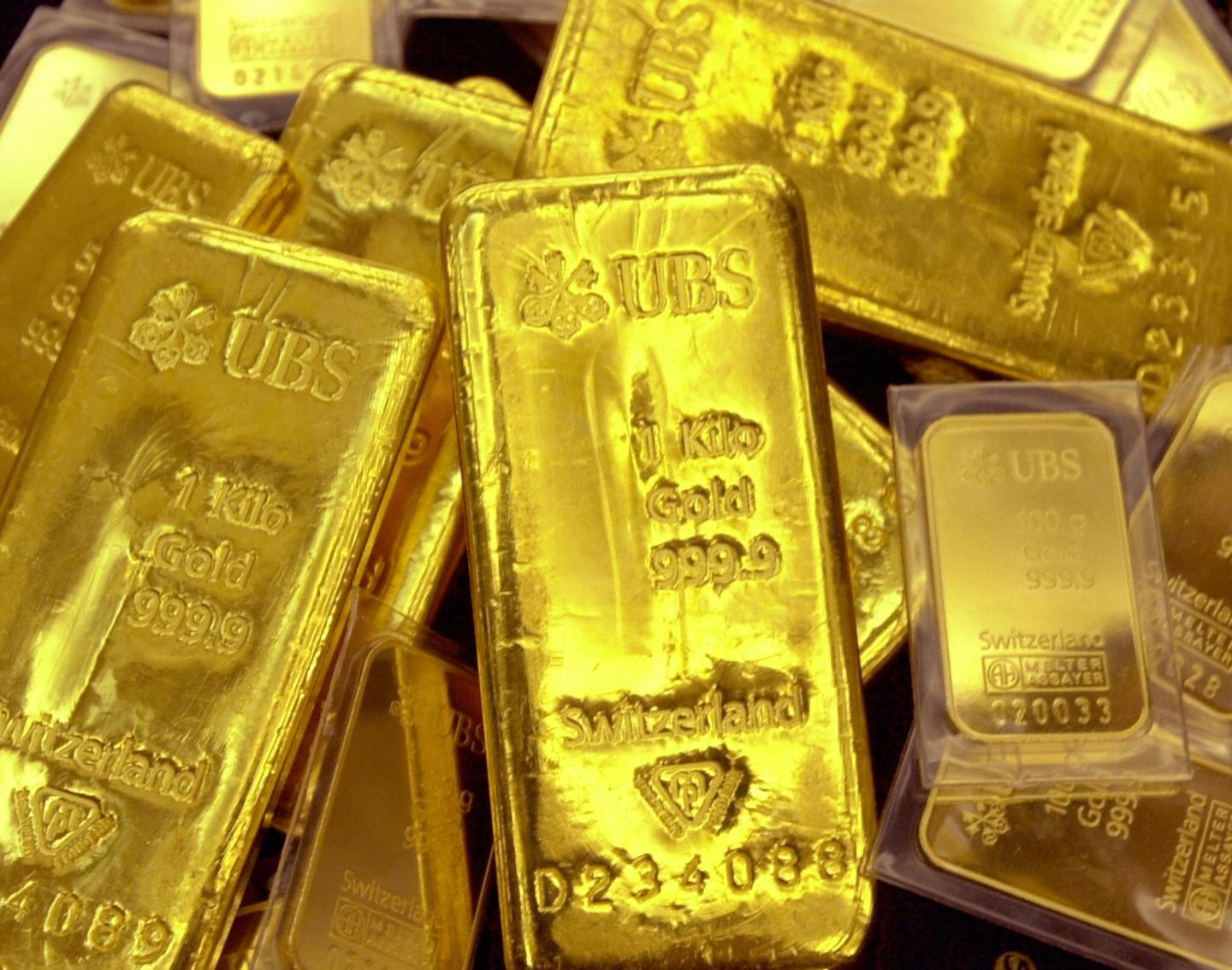 Hold on to that shiny safe haven asset in your portfolio, banking giant UBS says.

The price of gold was at $1,228.76 Monday, a near 7% rise year to date, as President Donald Trump’s bumpy first few weeks in office have spread jitters through the investing world, and led to doubts about the three interest rate hikes the Federal Reserve had projected.

That’s at least part of the reason why UBS’s commodity and Asia-Pacific commodity head, Dominic Schnider says the precious metal could reach $1,300 this year in a CNBC interview.

“There’s plenty of uncertainty out there,” Schnider told CNBC Monday. “Inflation is going to accelerate faster than the Fed is going to hike rates; that’s good for real assets. On top of it, we are looking for a weak dollar on a broad basis; that combination has a good tendency to boost prices.”

It should be noted that bullion slipped slightly Monday after the dollar strengthened against the yen, partially due to the smooth meeting between Trump and Japanese Prime Minister Shinzo Abe on Friday.

Schnider expects just two rate hikes from the Fed this year because he thinks the central banking system is also uncertain about how Trump’s proposed economic policies will actually form.