Capitalism at the Crossroads 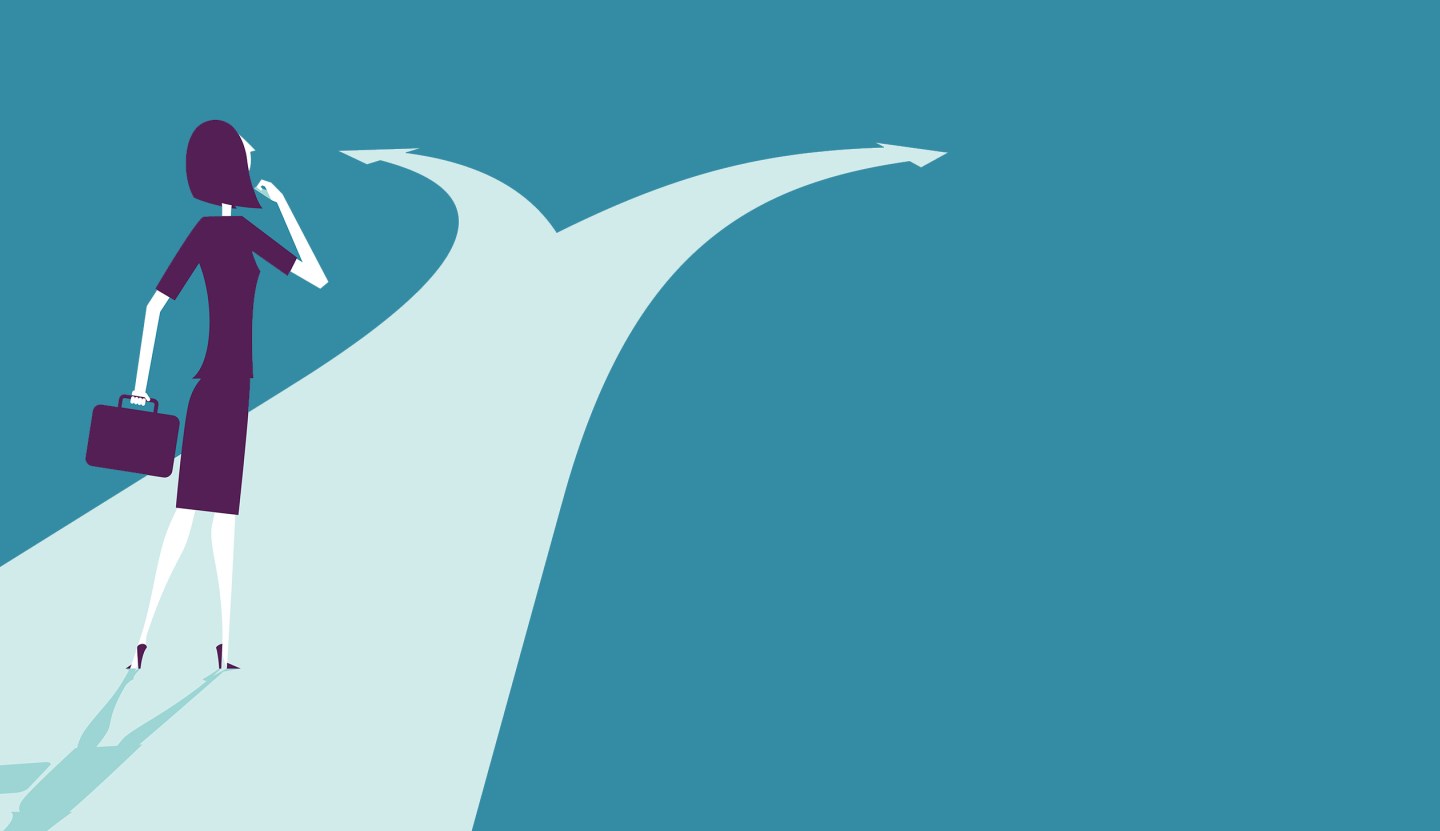 “Capitalism is at a crossroads: renewal or decline.” So say Steve Odland and Joseph Minarik of the Council for Economic Development in their new book, Sustaining Capitalism. The book argues that plunging trust in business, diminished confidence in the fairness of the economic system, and a loss of faith in capitalism itself, pose a crippling threat to our economic future.

Odland is former CEO of Office Depot and AutoZone, and the organization he now heads has a distinguished history. It was created during World War II and played a critical role in forging the business-government partnership that supported postwar prosperity—including the Marshall Plan and the Bretton Woods Agreement. Their book reflects growing recognition among business leaders that that post-WWII system is now badly in need of overhaul.

But what to do? Their formula includes a familiar array of policy fixes—including tax, budget and health care reform; campaign finance, lobbying and redistricting reform; improvements in education; and expanded programs to help those displaced from jobs.

More interesting is their call on business to change its approach, in three fundamental ways. First, by ending the bias that prioritizes short-term cost-cutting over long-term investment. Second, by ending the “crony capitalism” in Washington that boosts the bottom line of a company or industry at the expense of overall economic health. And third, by taking a more public leadership role in the debate over the nation’s economic future.

“Seventy five years ago, leadership from the American business community helped lay the foundation for policies that made the U.S. the most prosperous nation in the world,” they say. “That leadership is needed again.”

The coming tax reform debate could provide an early opportunity to demonstrate the new approach. Minarik was one of the intellectual godfathers of the 1986 tax reform act, and knows how hard it is to get companies to abandon lucrative special-interest tax breaks in favor of rate cuts that help the economy as a whole. Given growing rancor among politicians in Washington, business will have to lead if tax reform is going to succeed in 2017.