Allergan Will Buy Zeltiq for $2.48 Billion 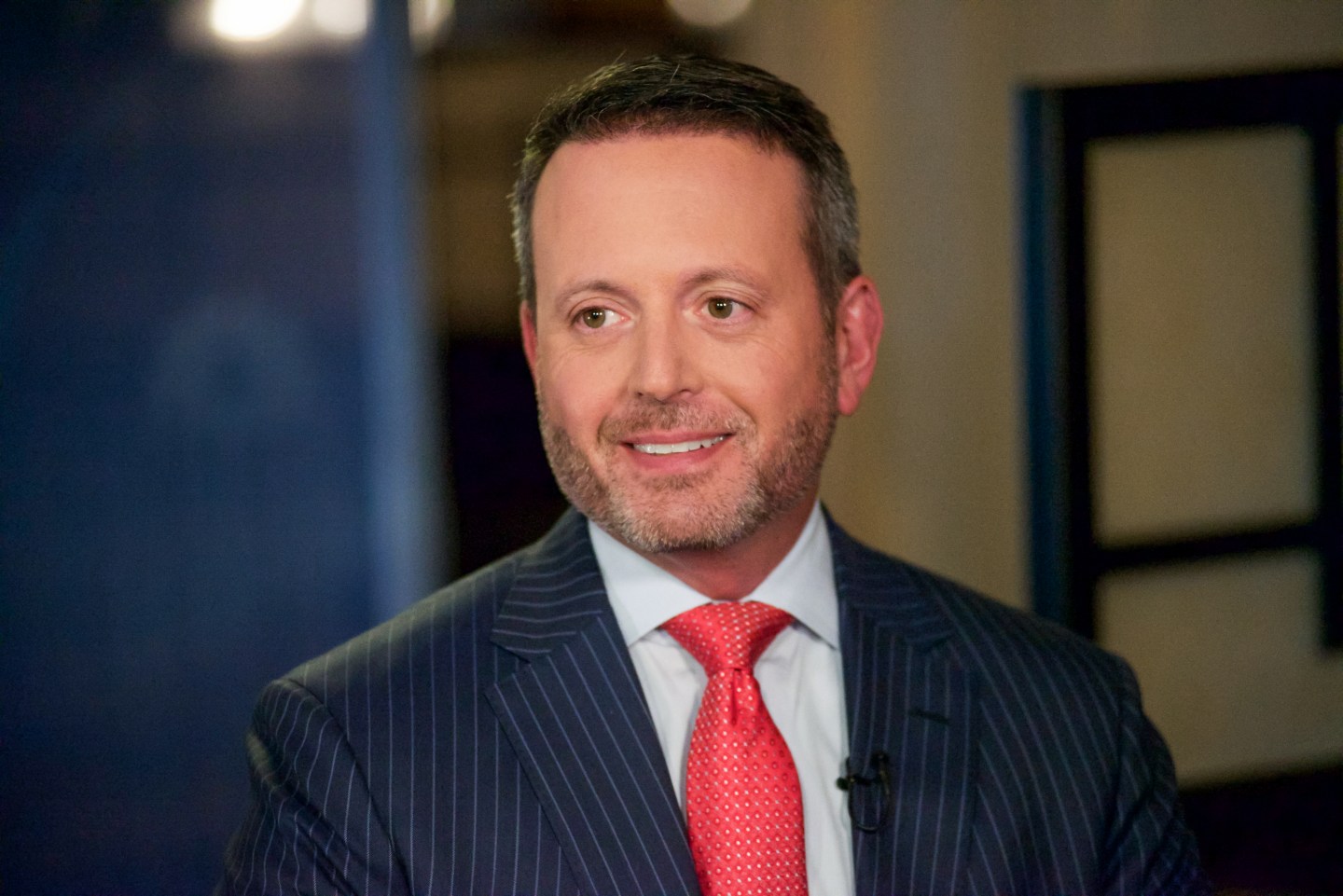 Allergan Plc on Monday said it would buy Zeltiq Aesthetics Inc for about $2.48 billion to gain access to its flagship body contouring technology.

The Botox maker agreed to pay $56.50 per Zeltiq share, or a premium of 14.4 percent to the company’s Friday close.

Dublin-based Allergan, led by its acquisitive Chief Executive Brent Saunders, has orchestrated a flurry of deals since its $160 billion merger with Pfizer Inc collapsed in April.

Other injectables, such as Botox and other dermal fillers are typically used to smoothen areas of the face.