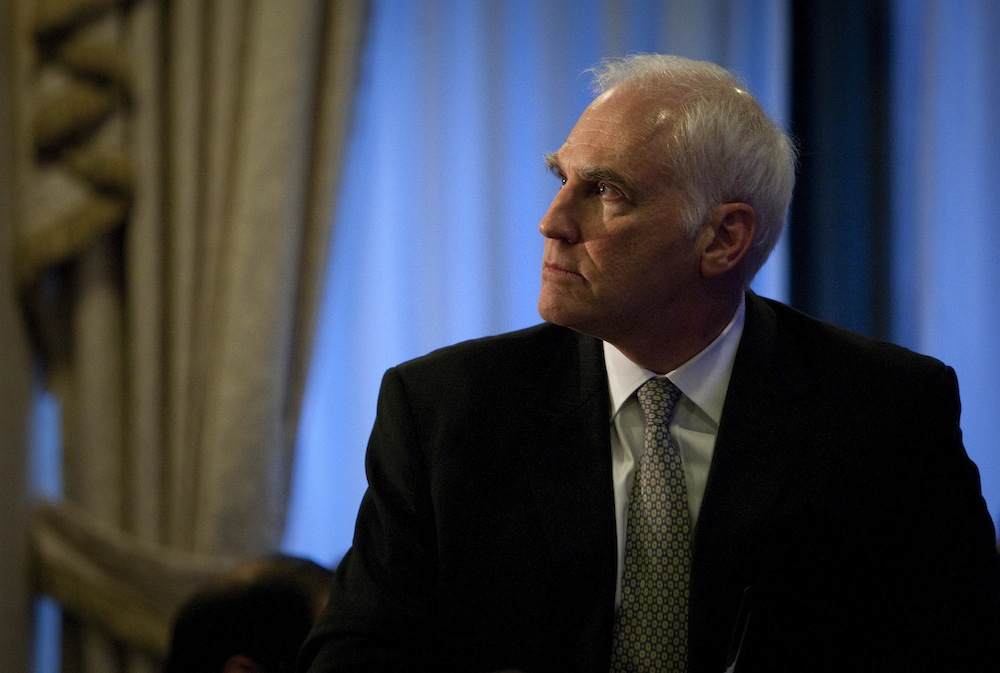 The resignation of the Fed’s de facto head of banking supervision announced on Friday comes as US President Donald Trump gears up efforts to scale back regulation.

But bankers and analysts said the April departure of Federal Reserve governor Daniel Tarullo would not necessarily mean a sweeping rollback of post-crisis regulations, many of them driven by Tarullo himself.

“We believe it would be a mistake to read this as the start of an unwind of Basel III or the current capital levels,” said Jaret Seiberg, a policy analyst at investment banking and research firm Cowen and Company.

“Populist forces remain strong within Team Trump … so there is risk that the replacement could be tougher on the biggest banks than Tarullo, rather than easier.”

Tarullo, a member of the Fed Board since January 2009, “led the Fed’s work to craft a new framework for ensuring the safety and soundness of our financial system following the financial crisis,” Federal Reserve Chair Janet Yellen said.

Last week Trump signed an executive order asking to examine the 2010 Dodd-Frank Act with a view to easing regulation.

One target may be capital requirements that are in many cases higher for US banks than their competitors elsewhere in the world.

“The government’s future approach to bank capital depends on the president’s pick for vice-chairman for supervision at the Fed, Comptroller of the Currency and FDIC chairman,” Seiberg said.

Before joining the Fed, Tarullo was law professor at Georgetown University.