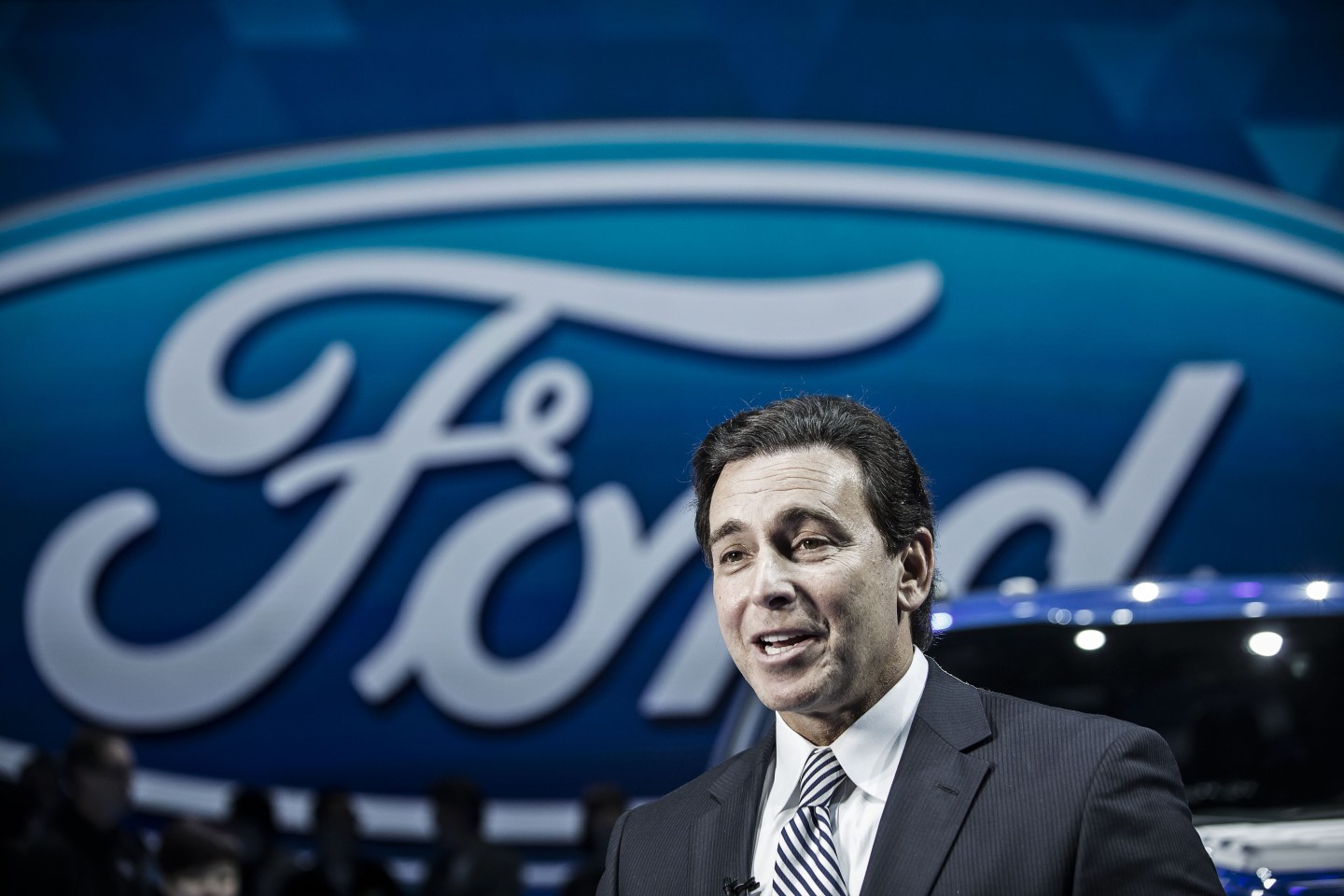 Ford is taking another big step in its ambitious self-driving car project.

The auto giant said Friday that it is investing $1 billion over the next five years in a startup called Argo AI, an artificial intelligence company that focuses on the software that powers autonomous vehicles.

The startup will work on technology related to Ford’s self-driving car project, which includes plans to make a mass produced autonomous vehicle available for car sharing in 2021. The company is currently testing self-driving Ford Fusion Hybrids in California, Michigan, and Arizona.

The investment announced on Friday is unusual in that Argo AI, based in Pittsburgh, has also become a subsidiary of Ford (F). Ford CEO Mark Fields said it will operate independently and have it’s own board of directors.

Salesky declined to say how many employees the startup has, but he said that it wants to hire 200 workers. Ford chief technology officer Raj Nair said that some Ford employees currently working on self-driving car software would move to Argo AI.

Fields explained that Argo AI’s status as a quasi independent company would let it attract employees with salaries comparable to hot startups, as well as offer stock options.

“Let’s face it, there’s a war for talent these days,” said Fields. “By Argo to offer equity participation, we think it’s pretty unique.”

Fields also said that although Argo AI will develop software specifically for Ford’s cars, it would also be able to license that software to other companies.

“We think it’s a really innovative partnership that will deliver the virtual driver system for Level 4 vehicles,” said Fields. Level 4 refers to a classification by the Society of Automotive Engineers for cars that can drive autonomously in almost all conditions, except harsh weather or unusual circumstances. A Level 5 vehicle, on the other hand, would be able to drive in every circumstance.

Nair likened Argo AI’s technology to the software “brains” that will control a self-driving car, while Ford will develop the “rest of the skeleton and the total vehicle design.”

For more about Ford, watch:

The startup will also be allowed to form partnerships with other self-driving tech companies that are not current Ford partners. For example, Argo AI will not be forced to work with Ford partner Velodyne, which specializes in a type of laser-scanning tech called Lidar. If it wants, Argo AI could work with another Lidar specialist, said Nair.