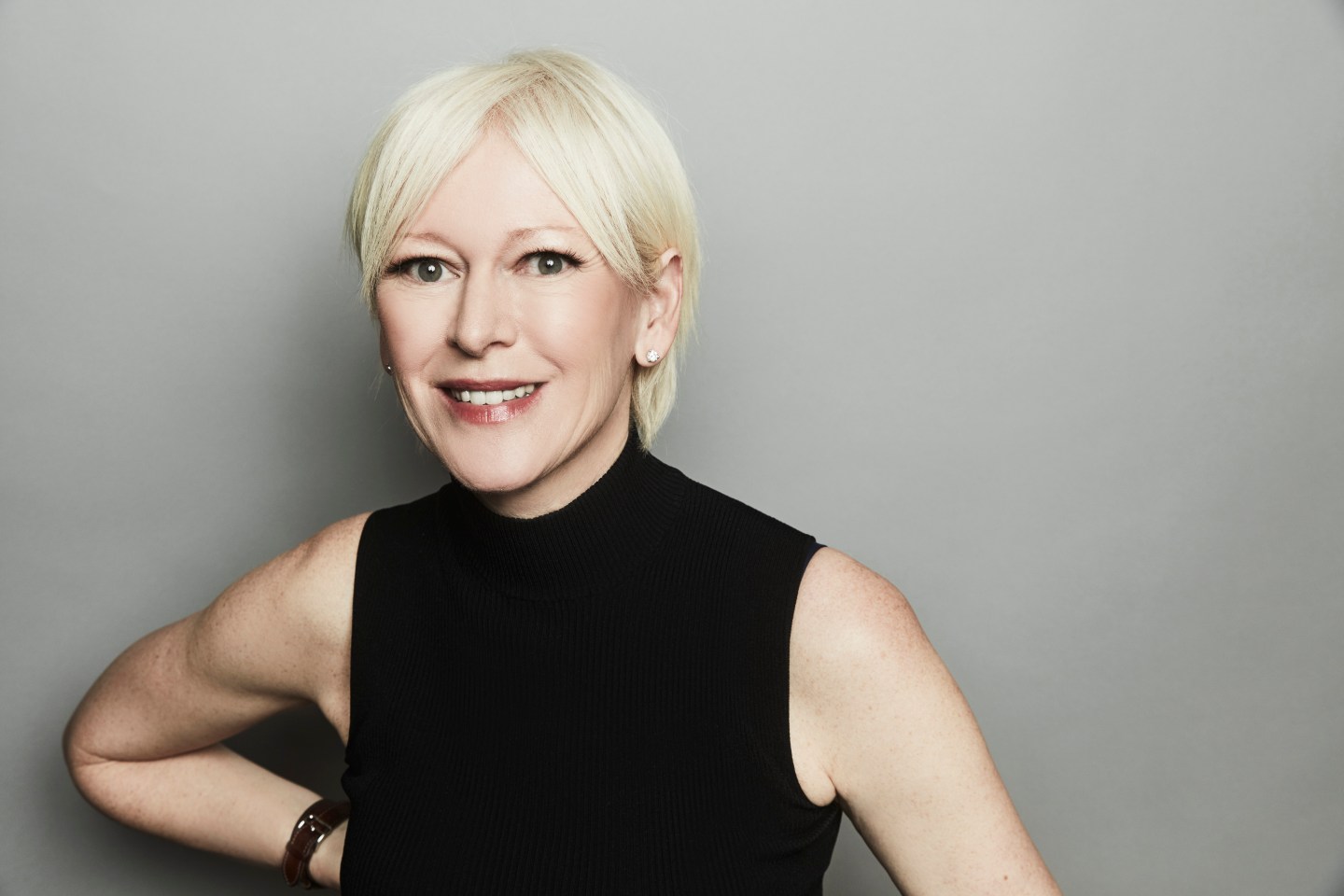 Snap Inc. has updated its S-1 filing to include more information about its lone female director’s compensation.

Last week, Fortune reported that Hearst Magazines chief content editor and Snap Inc. board member Joanna Coles was compensated the least out of the five directors who were paid in 2016. Snap initially declined to comment, but after publication said that its IPO filing did not reflect Coles’ latest grant, which was issued in January 2017. The company declined to share details on the amount of the grant at that time.

On Thursday, Snap released an amended filing, disclosing Coles’ 2017 compensation. The updated document makes clear that Coles’ previously reported compensation left out a new four-year contract that she signed last month, giving her more stock. The new agreement puts her compensation on par with two other male directors at Snap, with 65,106 restricted stock units and $35,000 in annual cash retainers. Those two directors are G100 Companies CEO Scott Miller and Intel Security Group senior vice president Christopher Young, both of whom joined the company in October 2016. Coles joined the board in July 2015.

The other paid directors on Snap’s nine-person board are former P&G chairman A.G. Lafley and IPO expert and LinkedIn board member Stanley Meresman. Each received compensation of 162,762 shares worth more than $2.5 million that vest over the next four years. Lafley also received a $200,000 annual retainer meant in part to cover his travel to board meetings.

The directors who went unpaid last year were its two co-founders—CEO Evan Spiegel and CTO Bobby Murphy—and investors who already owned large amounts of Snap stock. Michael Lynton, who recently stepped down from his role as CEO of Sony and is now executive chairman of the company, has stock through his company Lynton Asset LP. Meanwhile, Mitch Lasky is a partner at Benchmark Capital, a VC firm has about a 13% stake in the company.

At 11% female, Snap’s board ratio is about half as female as the average in the U.S. Women currently hold about 20% of board seats at Fortune 500 companies, a number that jumps to 23% when looking at the Fortune 100, according to a study released this week by the Alliance for Board Diversity. It’s also less diverse than its Silicon Valley brethren: Among the last 100 technology companies to file for an IPO, 80% of the 381 board appointments were male, according to a recent report by Redfin. For comparison: Facebook (FB) and Apple (AAPL) each have two women on their boards and Google (GOOG) has three.