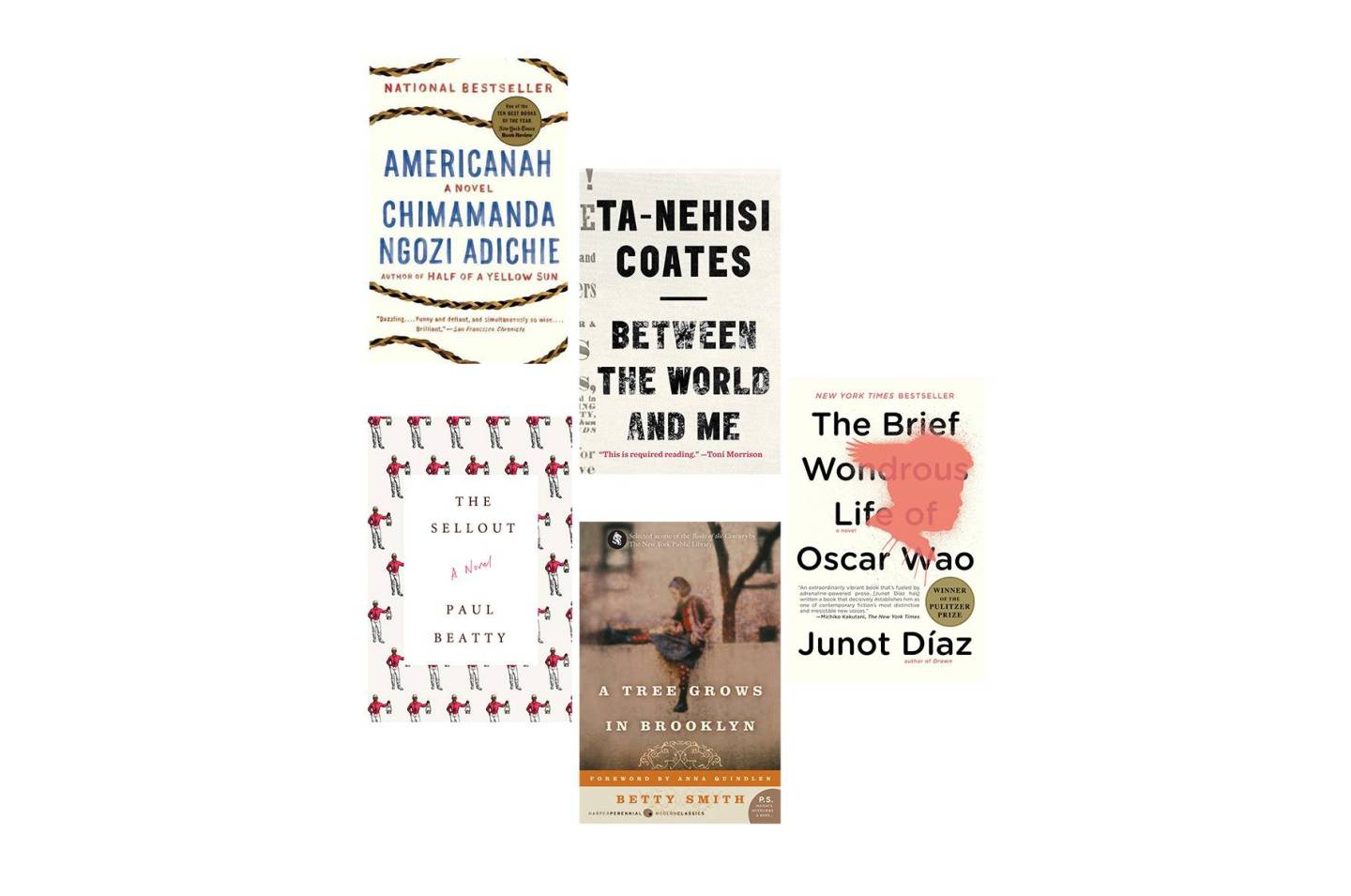 If you resolved to read more books this year, but need a little inspiration, you may want to check out one of the newest and biggest book clubs out there. The New York City Mayor’s Office of Media and Entertainment and Buzzfeed just announced “One Book, One New York,” which is an effort to get all NYC residents—yes, all 8.4 million of them—to read the same book at the same time.

You may be asking yourself: How in the world will an entire city agree on the same title? To get everyone on the same page, organizers asked five celebrities to choose their favorite books. Residents can then vote for their favorite on the city’s website.

Read more: Every Book Barack Obama Has Recommended During His Presidency

Here, a look at the choices:

To make your selection, vote here by February 28.

We’ve included affiliate links in this article. Click here to learn what those are.
This article originally appeared on Real Simple.