MIT Gets $20 Million to Study Autism 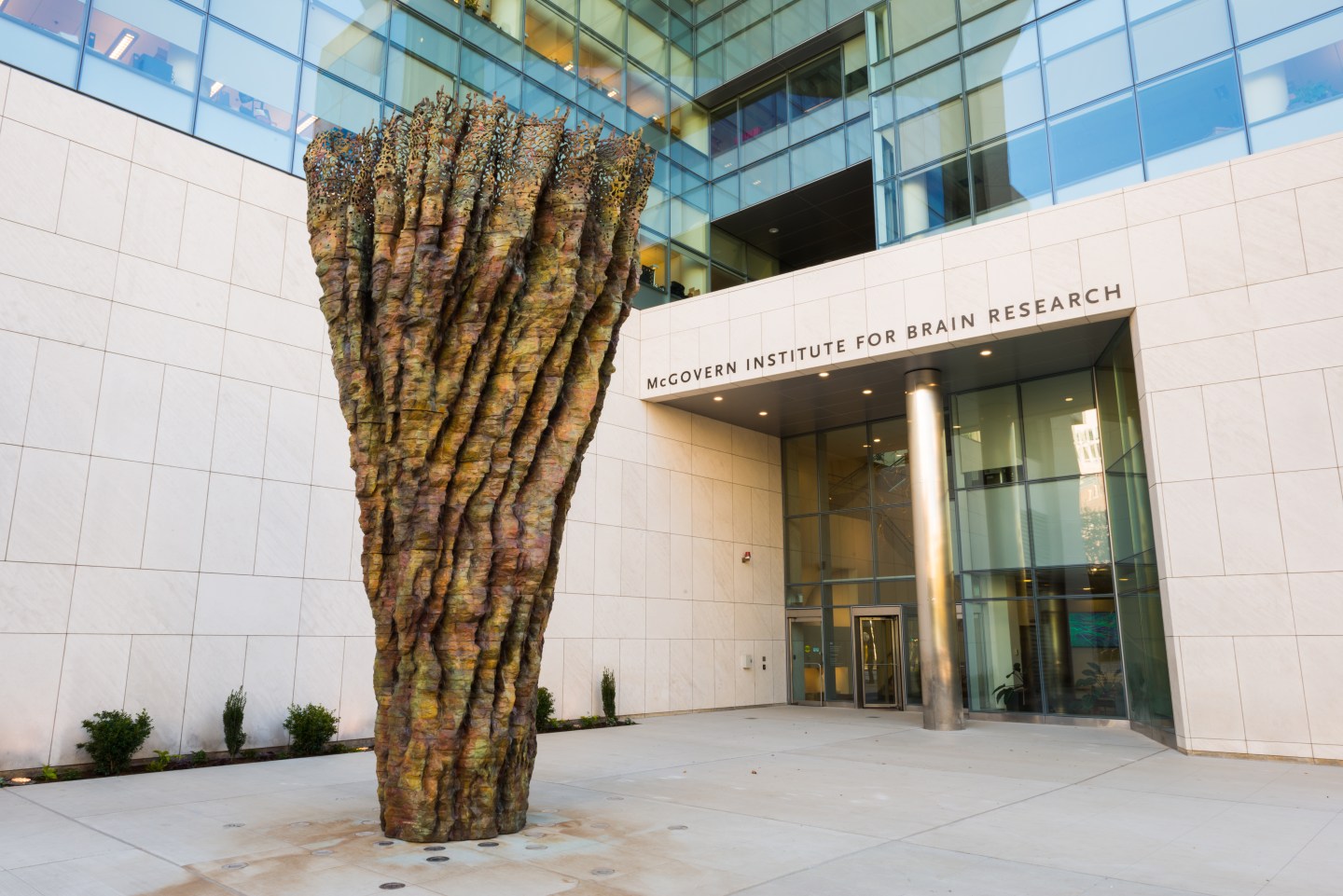 The Hock E. Tan and K. Lisa Yang Center for Autism Research, which will fall under the rubric of MIT’s McGovern Institute for Brain Research, will investigate “the genetic, biological, and neural bases of autism spectrum disorder,” according to MIT. An estimated one of 68 children (and one in 42 boys) in the U.S. are affected by autism, according to the Centers for Disease Control.

Reached by telephone, Yang told Fortune that she had been greatly impressed by both the collegiality and focus of the institute’s researchers, including professor Guoping Feng, who studies the development and function of synapses and their disruption in brain disorders.

The Institute draws researchers not only from MIT ranks but from Harvard, biotech companies, and other local institutions, she said. “There’s a collaborative spirit and a lot of cross-pollination with the medical schools. It is not territorial.”

Two years ago, Tan and Yang donated $10 million to Cornell University’s Employment and Disability Institute, which was renamed in their honor.

The benefactors, who are parents of two children on the autism spectrum, hope their donation will spark more support and research to better understand the disorder and alleviate its impact on those affected, according to MIT’s statement.

For more on brain research, watch:

The McGovern Institute was founded in 2000 with a $350 million donation from Patrick McGovern and his wife Lore Harp McGovern. Mr. McGovern was an MIT alum who went on to found International Data Group (IDG). At the time, the couple said the Institute’s goal was to understand the biological basis for human thought, language, and behavior.