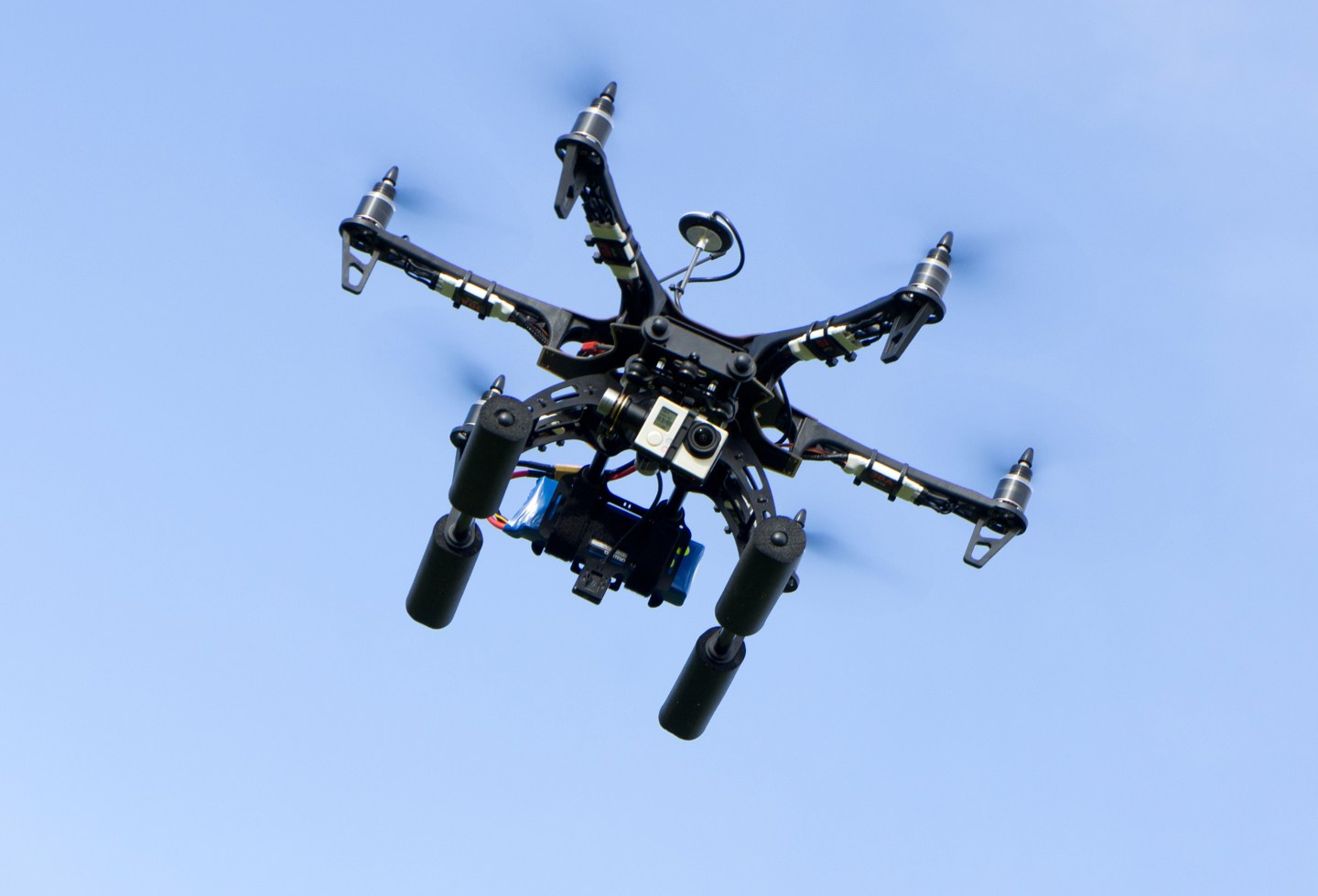 Don’t hold your breath for drones to deliver soap, batteries, or other goods to your house anytime soon. Unless, that is, you happen to be taking part of a staged-drone delivery test.

A report Thursday by Gartner says that widespread deliveries by drones “will not be a major factor for several years” despite news organizations’ fascination with the subject.

Gartner estimates that drone deliveries will only represent less than 1% of commercial drone market by 2020.

One of the biggest problems impacting drone deliveries is that the robots can’t fly in the air long enough to carry out multiple deliveries. Just flying a drone back to its home base after a delivery is a challenge, according to Gartner.

Bottom line: Drones, at least ones that are affordable, aren’t up to the task of carrying out widespread deliveries.

That doesn’t mean that there aren’t drones that can stay in the air for long periods of time; several military drones are able to do so. But those drones are expensive, with one lobbying group, Friends Committee on National Legislation, estimating that the cost of one hour of flight for some military models to be around $2,500 to $3,500.

As the Gartner report explains, “The return on investment has not been proven either in regard to the cost of the drone, operational costs and a single customer delivery.”

Still, Gartner says there is some hope for drone deliveries to become a niche for some businesses that want to use them for their internal deliveries that don’t require a significant amount of financial and technological investment.

One potential example Gartner cites is a company using a drone to deliver replacement parts to remote areas. In this instance, a drone wouldn’t need to fly in the air for a long period of time to do multiple deliveries.

Big tech companies like Google (GOOG) and Amazon (AMZN) are still exploring the use of drones for deliveries. Amazon, for example, said in December that it successfully completed a 13-minute drone delivery to a trial customer in England.

Google and its parent company Alphabet, on the other hand, has reportedly scaled back its Project Wing drone delivery initiative after two top executives left the project and the company. Alphabet’s research arm X, which is carrying out the drone project, said in November the company is still committed to the project, and is “thinking in a very broad way about all the potential use cases for delivery by unmanned aerial system.”