Disney CEO Bob Iger: A Trade War with China Would Hurt Us 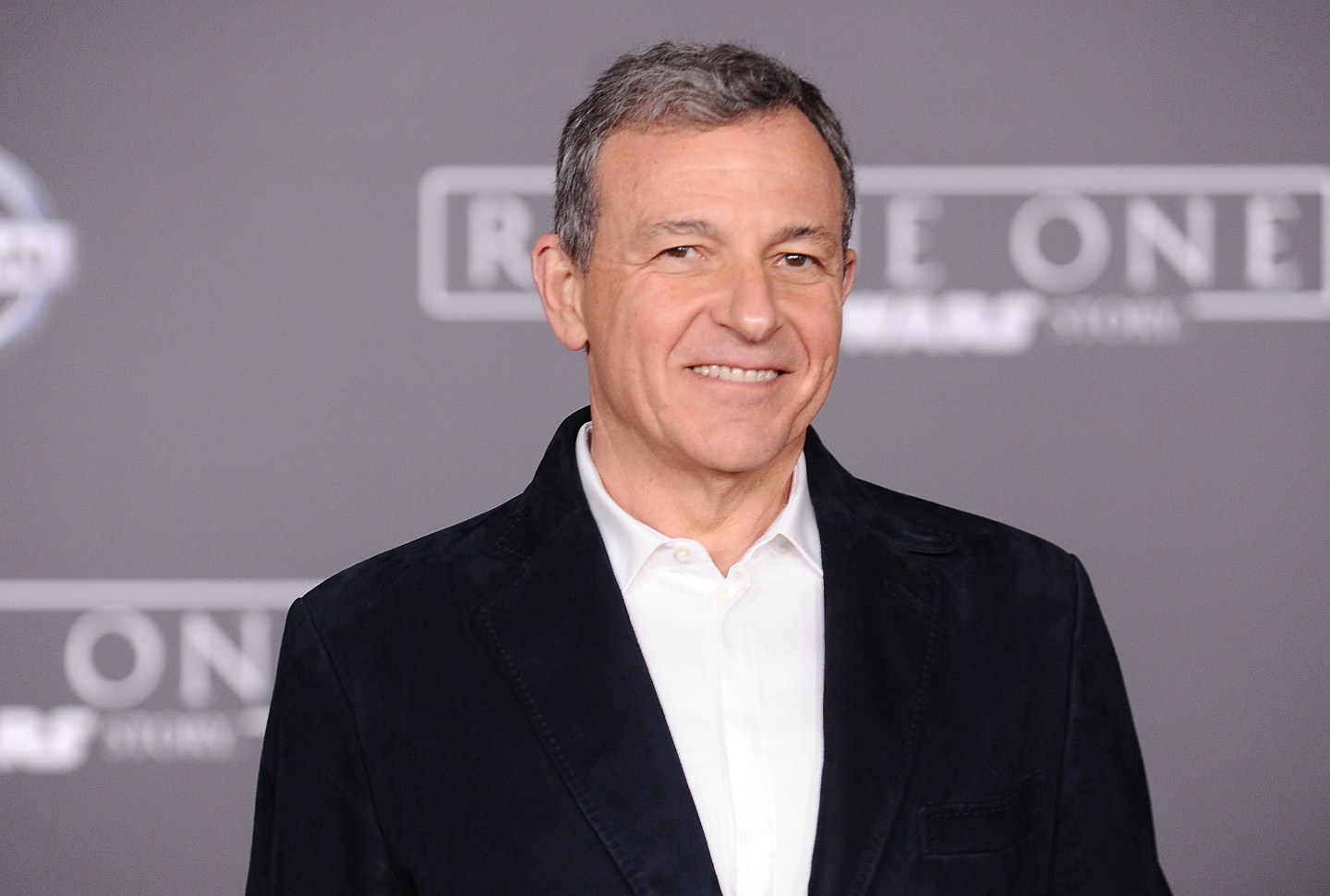 For those still weighing the upside of a potential trade war between the U.S. and China, Disney (DIS) CEO Bob Iger has joined the chorus of opposition to an extreme protectionist policy toward the world’s second-largest economy.

In an interview with CNBC on Tuesday, Iger warned that “an all-out trade war with China would be damaging to Disney’s business and to business in general,” adding that alienating the Chinese market is something “we have to be very careful about.”

President Donald Trump and a number of his cabinet picks have alarmed Beijing by labeling China as a currency manipulator and blaming the country for hurting the American manufacturing sector. During his campaign, Trump suggested levying a 45% tariff on goods imported from China.

Get Trumponomics Daily, Fortune’s daily newsletter on Trump’s Washington and its impact on business

Iger, who sits on Trump’s business council, said there are “things on the table to improve the trade relationship with China,” but “it would be unfortunate if we entered into a trade war that I think would do a lot of short-term damage to our businesses.” According to CNBC, Iger accepted a role on the council to bring issues like intellectual property, trade, and tax to the table.

For entertainment companies like Disney, China is becoming a vital market with a population of almost 1.4 billion people. Shanghai Disneyland “was one of our biggest success stories of 2016,” Iger told CNBC. The theme park has reportedly greeted more than 7 million visitors since it opened in June.

Beyond the well-being of his own business empire, Iger spoke out against isolationist leanings and immigration policy. Without directly criticizing the President’s recent executive order banning refugees and travel from seven Muslim-majority countries, Iger defended “openness” as an inherent quality of America.

“Where we are as a nation is due to having an openness to the people of the world,” Iger told CNBC. “It’s incredibly important. I firmly believe that we cannot shut our borders to immigrants.”

Iger has been the CEO of Disney since 2005. While he had planned to retire within the next two years, Iger recently announced that he might be open to extending his contract as the company does not yet have a successor.