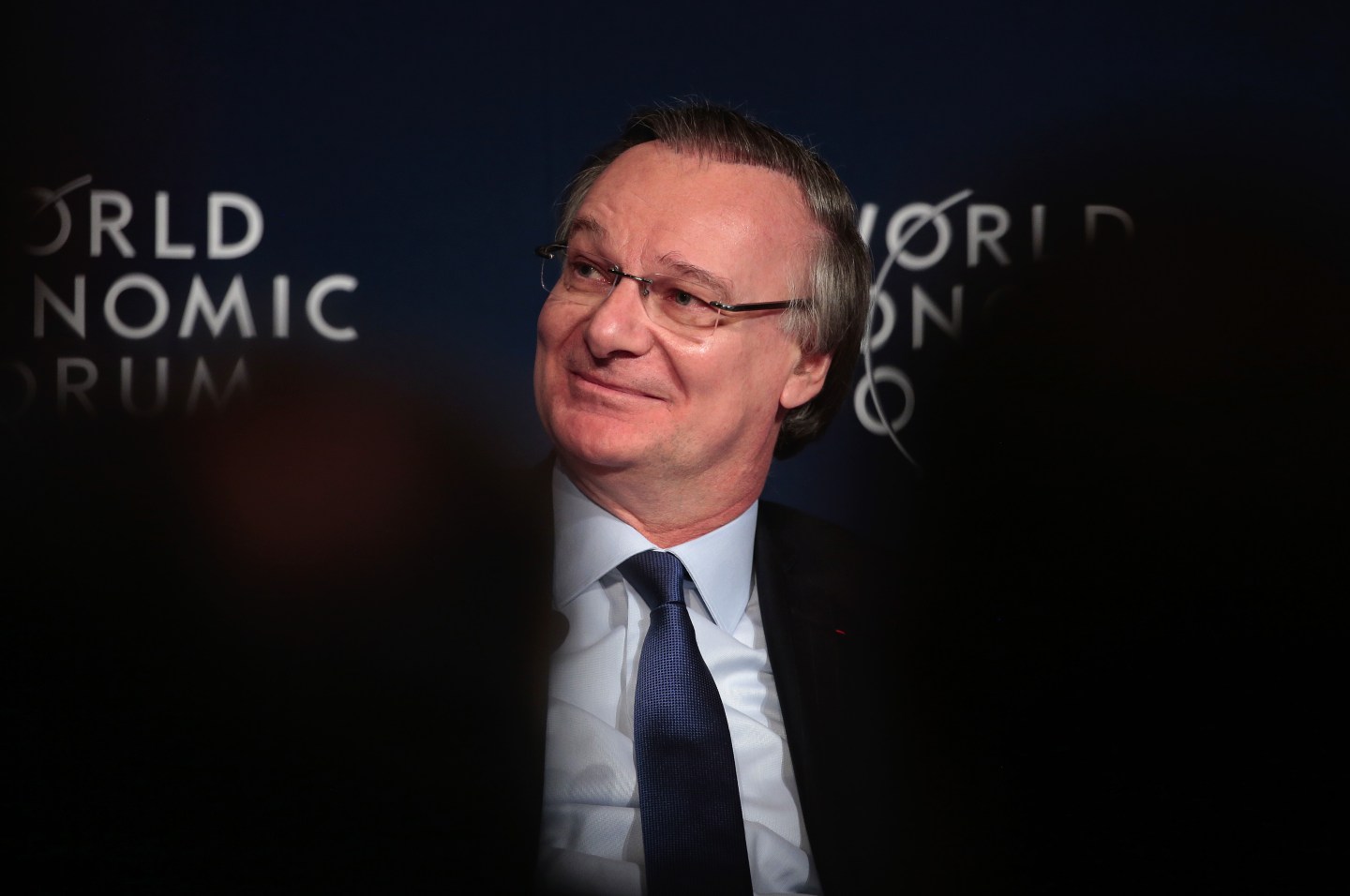 Accenture has developed software to help secure blockchains for businesses.

The consulting firm on Wednesday debuted a system that integrates the technology, also called distributed ledger tech, with hardware security modules (HSMs), or processors that corporate IT teams use to keep data safe. The appliances handle digital key management, a fundamental aspect of cybersecurity that controls who has access to what information on a network.

Without such security boxes, blockchains might never get off the ground in the business world, where compliance requirements and integrity assurances are critical.

Originally invented to power the cryptocurrency Bitcoin, blockchain tech has gained a following in recent months by people who believe the “shared databases” have the potential to transform back office systems in industries ranging from financial services to health care to supply chain logistics. Companies such as J.P. Morgan Chase (JPM), Goldman Sachs (GS), Microsoft (MSFT), and IBM (IBM) have all been exploring the technology’s possibilities.

Accenture’s development “is an absolutely fundamental building block,” said Martha Bennett, a principal analyst at market research firm Forrester. “For anyone dealing with highly sensitive or valuable information, this provides assurance that there is an enterprise-grade key management system available.”

Banks and other organizations interested in blockchain tech have thrown their weight behind the idea of maintaining a closed, contained network—a stance that jars against the initial free-for-all vision of its progenitor Bitcoin. This poses a challenge for companies: who gets to control the network—or in other words, who gets to hold the cryptographic keys?

HSMs offer a way to store credentials in a tamper-resistant device that is generally isolated from the rest of a network. They allow companies to maintain control over their systems.

For more on blockchain tech, watch:

Accenture has designed a library of code, currently patent-pending, to connect implementations of the “Fabric” blockchain maintained by the Hyperledger project, a unit within the Linux Foundation, with HSMs from security company Thales e-Security. The company has plans to extend the compatibility to other blockchains and HSM types in time to come.

David Treat, Accenture’s financial services blockchain lead, said that the company built the technology for its clients and partners as well as “to serve the wider community.” He said the firm did not yet have a commercial strategy in place.

Last year Accenture introduced a system that allows companies to “edit” or redact blockchain ledgers, an invention that proved controversial. Critics said the feature contravened the sacrosanct immutability of blockchains, while boosters contended that the firm solved a problem holding blockchain tech back from going into production in the business world.

Brian Behlendorf, Hyperledger’s executive director, called the development “another step in the maturation of the blockchain technology landscape.” It remains to be seen whether blockchain tech will truly overhaul corporate IT infrastructure.