Where to Get the Best Deals on New Android Smartwatches 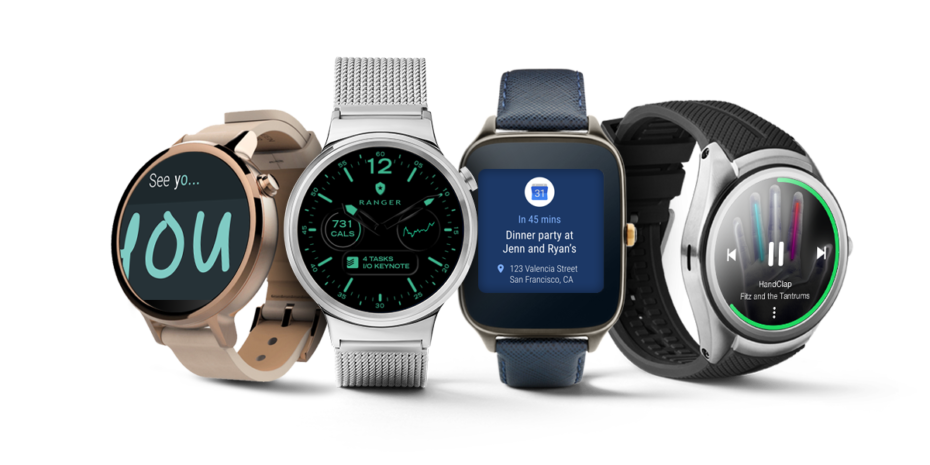 With Google set to officially unveil its updated software for smartwatches and other wearables on Friday, U.S. carriers have started announcing their own deals on some of the expected devices.

Verizon said it will carry the new LG Watch Sport, which includes its own fast LTE wireless connection to the carrier’s mobile network. LG’s latest smartwatch features a 1.38-inch display and won’t need to be accompanied by a phone to stream music, send and receive text messages, or use Android Pay at mobile-equipped check out registers.

Verizon says the LG smartwatch will be available for pre-order on February 10 for $330 with a new two-year activation. It costs $5 to add the watch to an existing phone plan or $10 for a stand alone plan that includes 1 GB of data.

Verizon (VZ) will also sell a cheaper smartwatch manufactured by ODM Quanta called the Wear24, with a 1.39-inch display. Also running the new Google software, it will be available in stores and online for $300 with a two-year activation.

AT&T (T) said it will also offer the LG Watch Sport model. The carrier is offering a promo on the watch for only $50 if the customer also buys LG’s G5 or V20 phone on an AT&T Next installment plan with a two-year service agreement. With a two-year plan and no LG phone purchase, the watch will cost $250. Otherwise, the watch will be available for $350, or 20 monthly installments of $17.50. Adding the watch to a phone plan will cost $10 per month.

The LG Watch Sport will be compatible with AT&T’s NumberSync program that lets multiple devices share the same phone number.

Smartwatches, in general, have not caught on as quickly as analysts initially expected. Many first-generation Android Wear watches flopped, and Apple’s (AAPL) smartwatch, the Apple Watch didn’t sell close to the 40 million units Wall Street once expected for 2016 despite topping the market.

Google’s 2.0 update to its wearable software operating system includes the ability for devices to do more with apps on their own, without relying on connections to a smartphone. And the system will gain the tiny, persistent notifications that resemble the complications of traditional watches—which have been a feature of the Apple Watch since it was introduced.

LG’s new smartwatches will also be available from Google’s (GOOGL) online store and at Best Buy (BBY) outlets. The Sport model will retail for $350 and a lower-end Style model, which can’t connect directly to mobile networks on its own, will sell for $250.