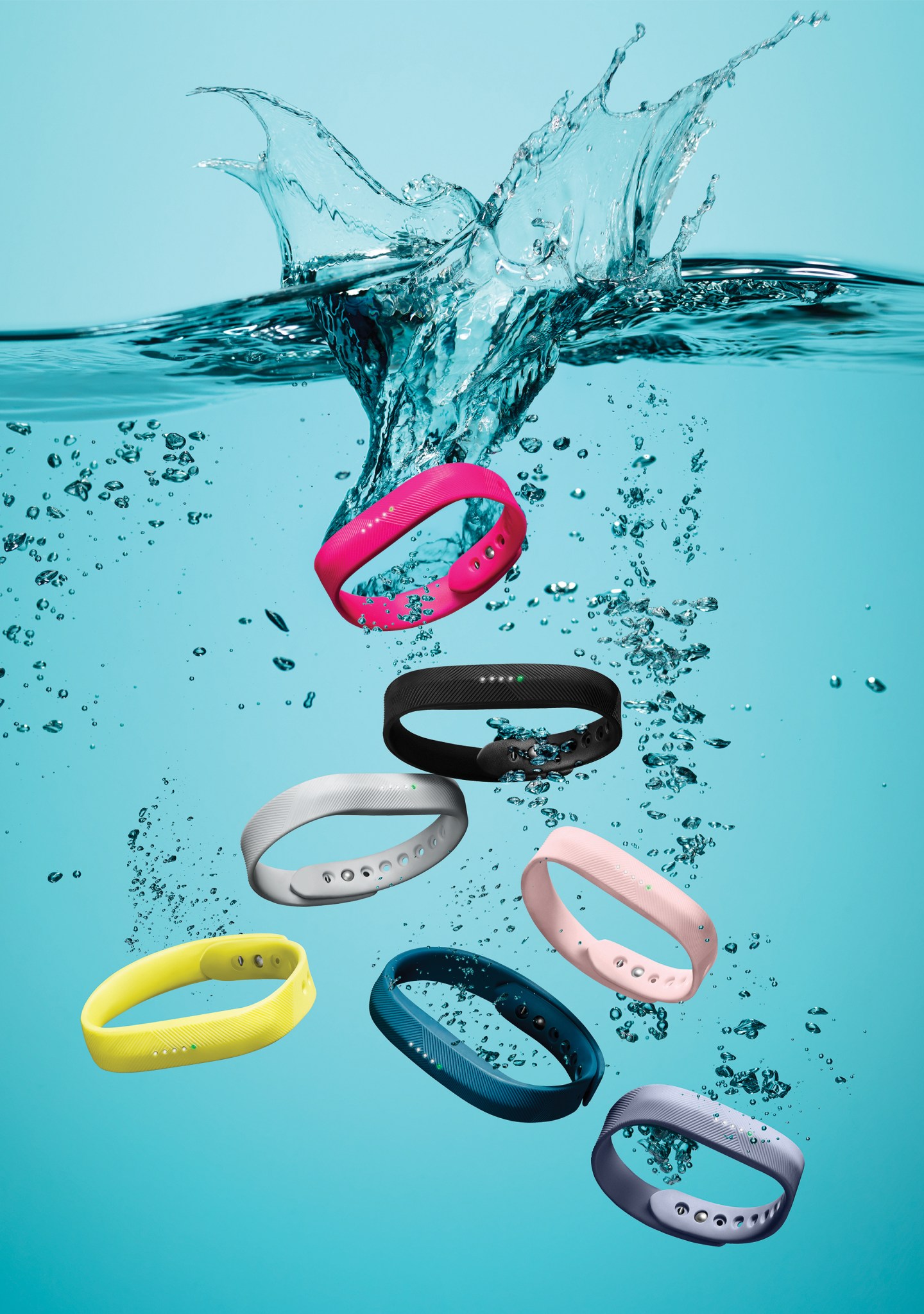 Jawbone, the struggling maker of fitness tracking devices, has accused larger rival Fitbit of being under criminal investigation for stealing its trade secrets.

Jawbone is suing Fitbit and five former employees in California state court over the alleged theft of trade secrets. In a court filing dated Feb. 1, the company says evidence of the theft by the defecting employees has resulted in “a federal criminal investigation against Fitbit.”

The 27-page filing, meant to rebut Fitbit’s request that the court dismiss Jawbone’s lawsuit, was earlier reported by Bloomberg. Shares of Fitbit (FIT) lost 1% in premarket trading on Tuesday to $5.87, only a few cents above an all-time low reached last week of $5.81.

“Each of the defendants has been, for more than five months, the subject of a criminal grand jury investigation regarding theft of Jawbone’s trade secrets that is being conducted by the Department of Justice and the Department of Homeland Security,” Jawbone said in its filing.

Fitbit said it was cooperating with an investigation by the U.S. Attorney’s office but called the allegations “fictional” and said they were identical to charges Jawbone made to the U.S. International Trade Commission that were later rejected.

“After a full examination of the issues and Fitbit’s resounding victories at the ITC, coupled with Jawbone’s complete failure in the marketplace and reported insolvency, Jawbone is now attempting to exert leverage against Fitbit in civil litigation pending in the California state court,” the company said in a statement. “Fitbit is cooperating with the U.S. Attorney’s Office to demonstrate, once again, that these allegations are without merit.”

Both companies have been struggling amidst a weakening market for the once hot-selling category of wrist-worn fitness trackers. Jawbone has stopped selling fitness trackers for consumers altogether, while Fitbit has seen its stock price plummet 70% since it went public almost two years ago, due to slowing sales and sinking profit margins.

In the California lawsuit, Jawbone has accused Fitbit of hiring away at least five of its former employees, who it says brought with them hundreds of thousands of confidential files when they joined in 2015.

The two rivals have been engaged in a long-running legal battle across several venues. The International Trade Commission rejected Jawbone’s patent violation and trade secret allegations last year, and Fitbit dropped its counter-case at the commission in December.

Judge Harold Kahn in San Francisco is scheduled to hear from both sides on Feb. 15 to discuss Fitbit’s motion to dismiss the case.