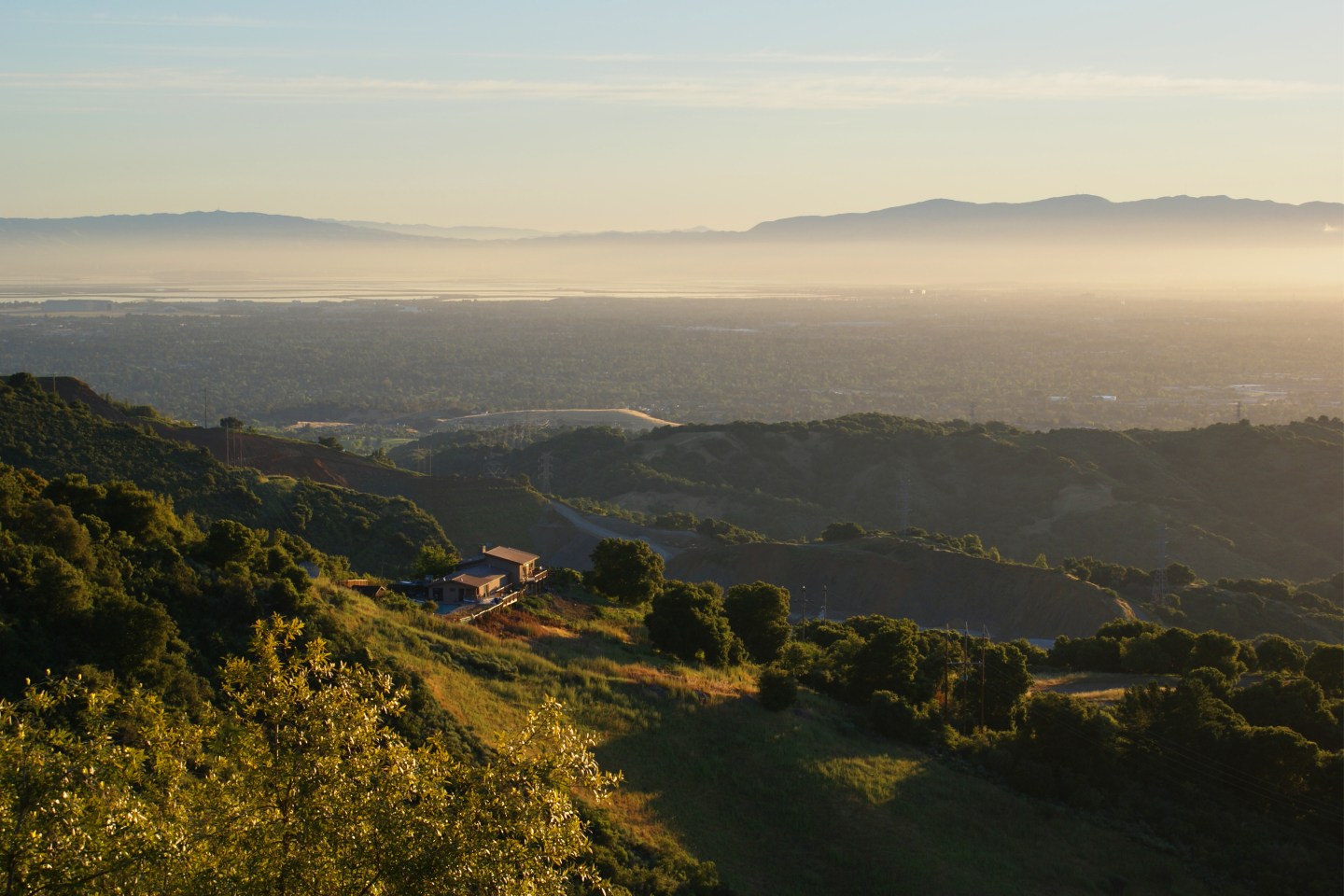 With the possible exception of Intel’s Super Bowl drones and Lady Gaga, there’s only one topic anyone in Silicon Valley is talking about this week. That is President Trump’s hastily executed travel ban on citizens from seven mostly Muslim countries, decreed in an executive order entitled, “Protecting the Nation from Foreign Terrorist Entry into the United States.”

I learned the order’s formal name from reading an amicus brief filed on behalf of nearly 100 technology (and a few non-tech) companies in support of the State of Washington’s so-far successful effort to stop the travel ban. It’s a fascinating document that quotes John F. Kennedy and honors Lyndon Johnson, presidents who spoke and acted, respectively, in favor of immigrants.

The tech companies make three distinct arguments for overturning the President’s order. One is that it is bad policy. The second is that it hurts the companies, and others, economically. The third, and undoubtedly most important argument, is that the order is unlawful, largely because of its discriminatory nature.

This strikes me as the most American of arguments, an example of why the U.S. is as great as it is—and has been for nearly 250 years. It mixes common sense that may or may not be germane to a legal brief: We think this policy sucks; selfishness: Your order is hurting commerce, and we all know what the business of America is; and while you have the right (and responsibility) to defend our shores, you can’t violate other American laws (and, implicitly, values) in the process. (BTW, you can listen to a livestream of a hearing on the case later today.)

Switching gears only slightly, I highly recommend a recent article in The New York Times that addresses the debate about H1-B visas, which President Trump has promised, in another executive order, to review. The Times makes an important contrary point that H1-Bs, despite the tech-firm orthodoxy that they are necessary and good, have been used to discriminate against American workers. That President Trump might be on the right side of this immigration policy sideshow hasn’t escaped the attention of the news organization he and his political adviser Stephen Bannon love to hate.