Apple Kicks Off 2017 With Big Hints About the Future 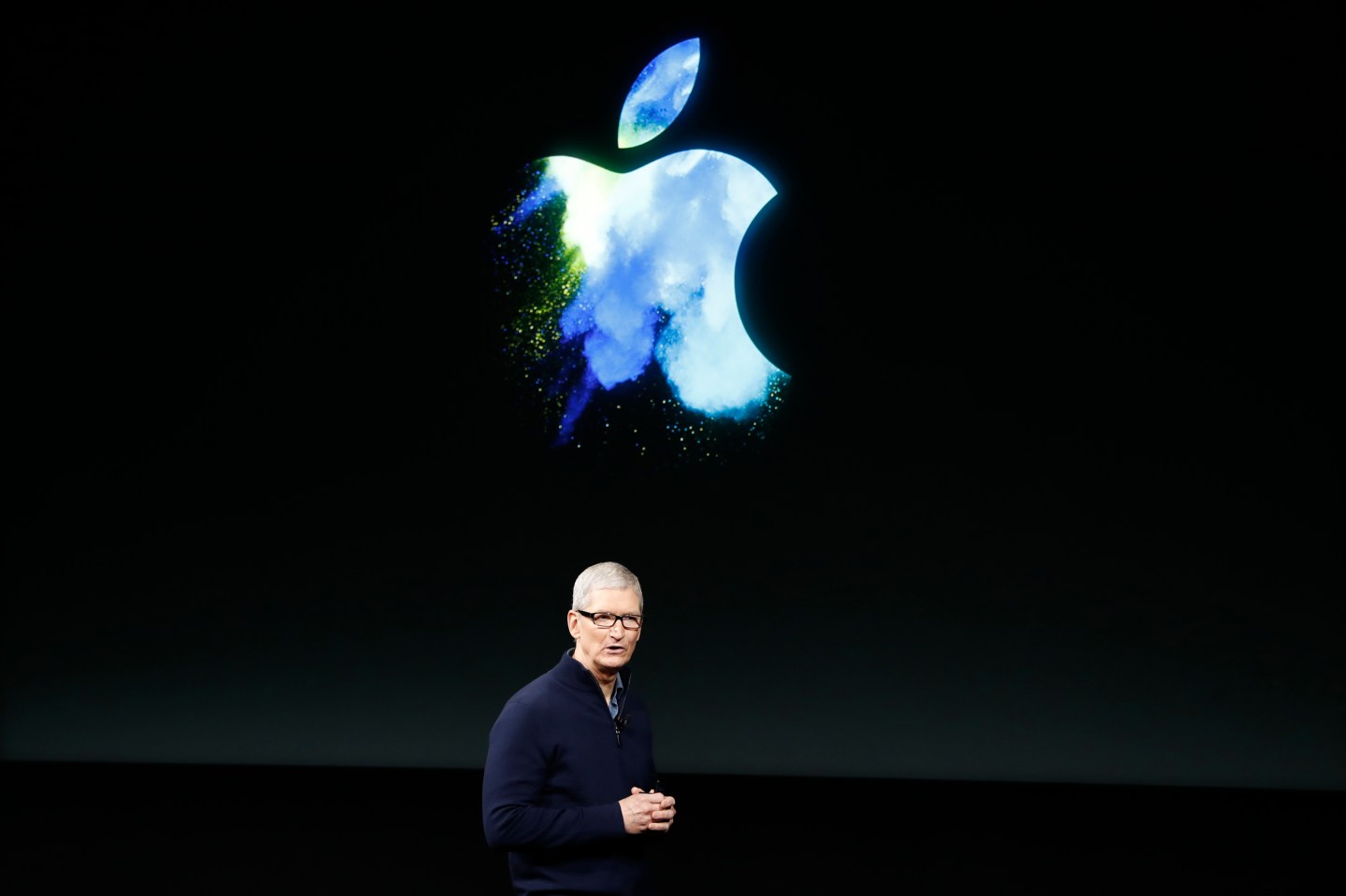 Apple’s 2016 ended with a bang, but could even bigger events be afoot?

Apple (AAPL) this week announced earnings for the three months ending Dec. 31. And it was a big quarter with nearly $18 billion in profits. Meanwhile, hardware sales, including the Mac and iPhone, reached a new record high, helping Apple post $78.4 billion on the quarter.

By most yardsticks, Apple is doing well.

But the company has no plans to stand still. Apple CEO Tim Cook has high hopes of cementing Apple and its iPhone as the remote control for any smart home. He also hinted during the earnings call that a big acquisition in the media industry is possible.

Beyond that, Apple’s past week was marked by some other milestones, including reports that it might start to produce iPhones in India starting this spring.

Read on for all the important Apple news from the past week:

One more thing…Apple is no longer the world’s most valuable brand, according to an annual ranking from Brand Finance. Instead, Google (GOOGL) led the list with $109.5 billion in monetary value. Apple, which has been the most valuable brand in the ranking since 2011, saw its brand value fall from $145.9 billion last year to $107.1 billion in 2017.