Apple’s 2017 Performance Could Hinge on the iPhone 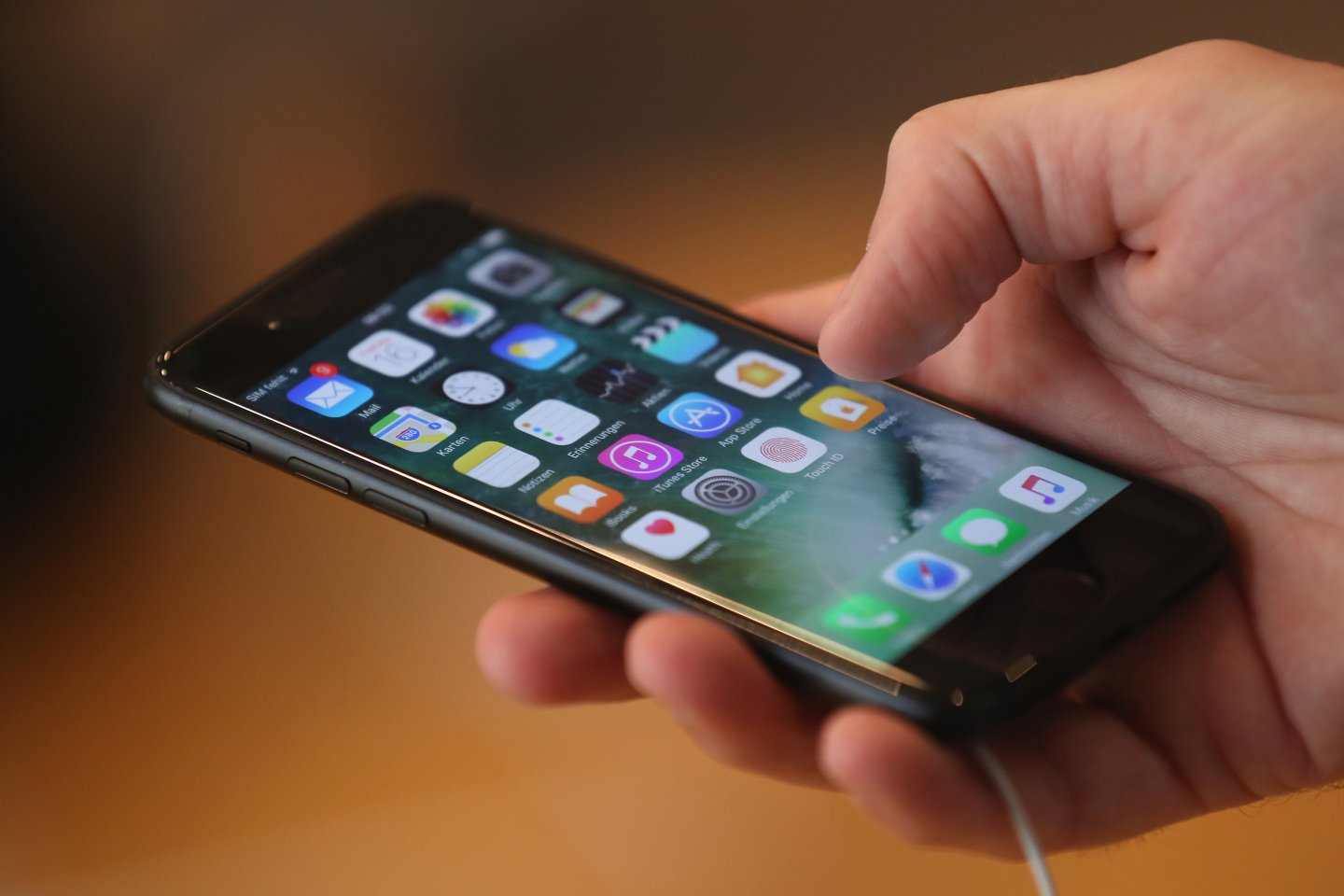 BERLIN, GERMANY - SEPTEMBER 16: A visitor tries out an Apple iPhone 7 on the first day of sales of the new phone at the Berlin Apple store on September 16, 2016 in Berlin, Germany. The new phone comes in two sizes, one with a 4.7 inch display, the other with a 5.5 inch display. (Photo by Sean Gallup/Getty Images)
Sean Gallup — Getty Images

When it comes to stock performance, Apple’s 2017 could come down to how well received its next iPhone will be.

That’s the word from analysts this week who shared some thoughts on whether Apple’s next flagship iPhone, believed to be known as the iPhone 8, could be as popular as some market researchers say. At least one analyst this week thinks the hype surrounding Apple’s rumored handset, which could come with a curved screen and all-new design, might not be so popular. Others, however, are bullish on the handset’s prospects, and now, Apple’s shares have regained some popularity.

Meanwhile, there was other big news surrounding Apple this week, including talk of the company’s AirPods, what its plans might be for its upcoming Apple Watch, and much more.

Read on for all that and more in this week’s Apple news roundup:

One more thing…Apple will make it easier for you to find your lost AirPods. The company has debuted an update to its Find My iPhone app that will locate your AirPods earpieces in the event you lost them. It should be available in iOS 10.3.