Apple Is Now a Member of a Big Artificial Intelligence Group 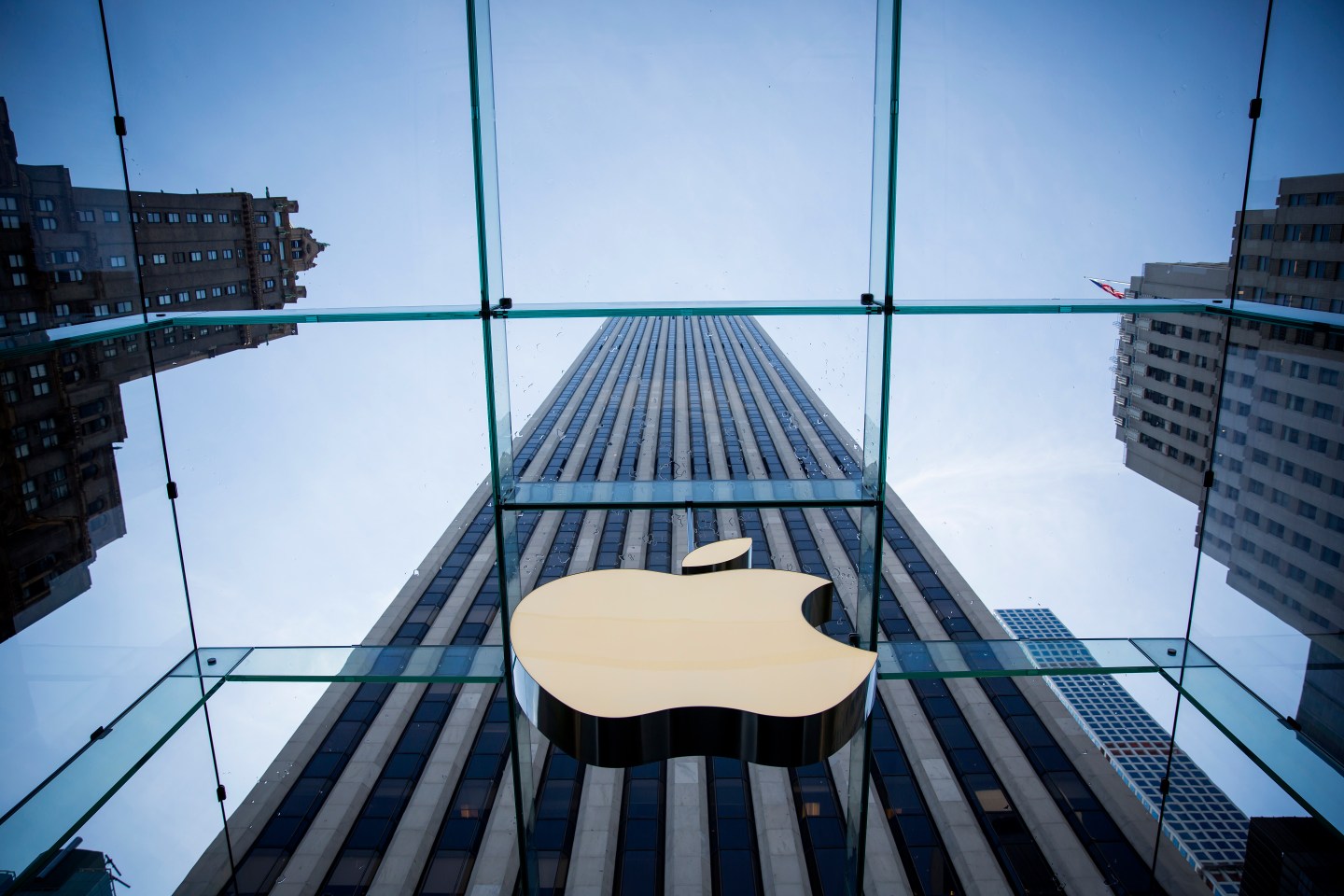 Apple has joined a non-profit group focused on spreading the message that artificial intelligence technologies can be used for societal good.

The technology giant is now a member of Partnership on Artificial Intelligence, which debuted in September with an initial cast of participants including Amazon (AMZN), Google (GOOG), Microsoft (MSFT), IBM (IBM), and Facebook (FB).

Although these huge technology companies are competitors, they stand to benefit by joining forces to combat any negative public attitudes about AI. Some critics says that rapid advances in AI can lead to widespread job losses and an invasion of privacy because these companies must continuously gather massive amounts of user data to improve their AI-powered software.

Companies like Apple, Google, and Microsoft have all been heavily investing in AI technologies like deep learning to improve their services. For example, Apple’s Siri assistant uses AI to understand and react to human voices.

“We’re glad to see the industry engaging on some of the larger opportunities and concerns created with the advance of machine learning and AI,” Tom Gruber, Apple’s head of development for its Siri, said in a statement. “We believe it’s beneficial to Apple, our customers, and the industry to play an active role in its development and look forward to collaborating with the group to help drive discussion on how to advance AI while protecting the privacy and security of consumers.”

The Partnership on Artificial Intelligence also said that its new board will include representatives from the Elon Musk-based AI research group OpenAI, the Association for the Advancement of Artificial Intelligence non profit, the University of California at Berkeley, the American Civil Liberties Union, the MacArthur Foundation, and the Peterson Institute of International Economics. Gruber, from Apple, will also be on the board.