Electric Cars Could Totally Disrupt the Oil Market Within a Decade, Researchers Say 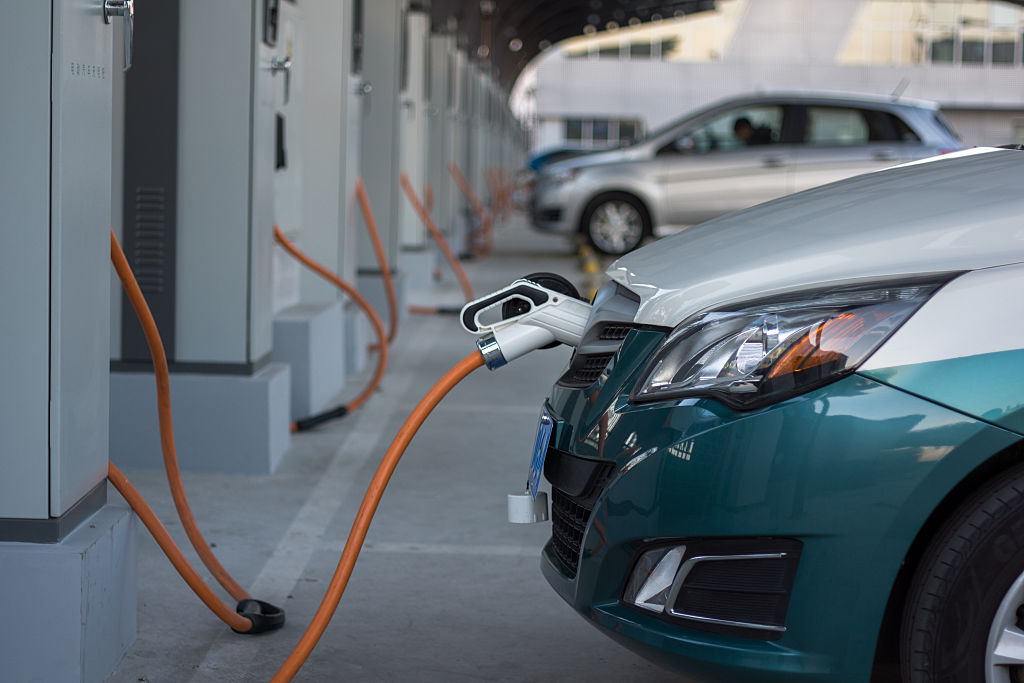 The buzz around electric cars changing the energy industry’s landscape could soon be moving from hype to reality, disrupting the oil market to the tune of millions in supply.

Research by the think tank Carbon Tracker Initiative and Imperial College London suggests that demand for as much as two million barrels a day of crude oil could vanish by 2025, reports Bloomberg. In the longer run, the quantity of crude oil no longer in demand could rise to 25 million by 2050, the report suggests.

This comes as the electric car market grows steadily, reports Bloomberg. EV makers have continued to make technological improvements and drive down costs, and uptake rates globally have been on the rise.

According to Bloomberg, the researchers are suggesting that all-electric cars are likely to no longer cost more than conventional fossil fuel-burning cars by 2020—and eventually would saturate the market for passenger cars by 2050.

Bloomberg adds that a glut of 2 million barrels a day has been causing the sluggish pace of the oil industry since 2014, bringing about the greatest downturn in a generation. Electric cars could throw off the oil industry by the same proportion, according to researchers.