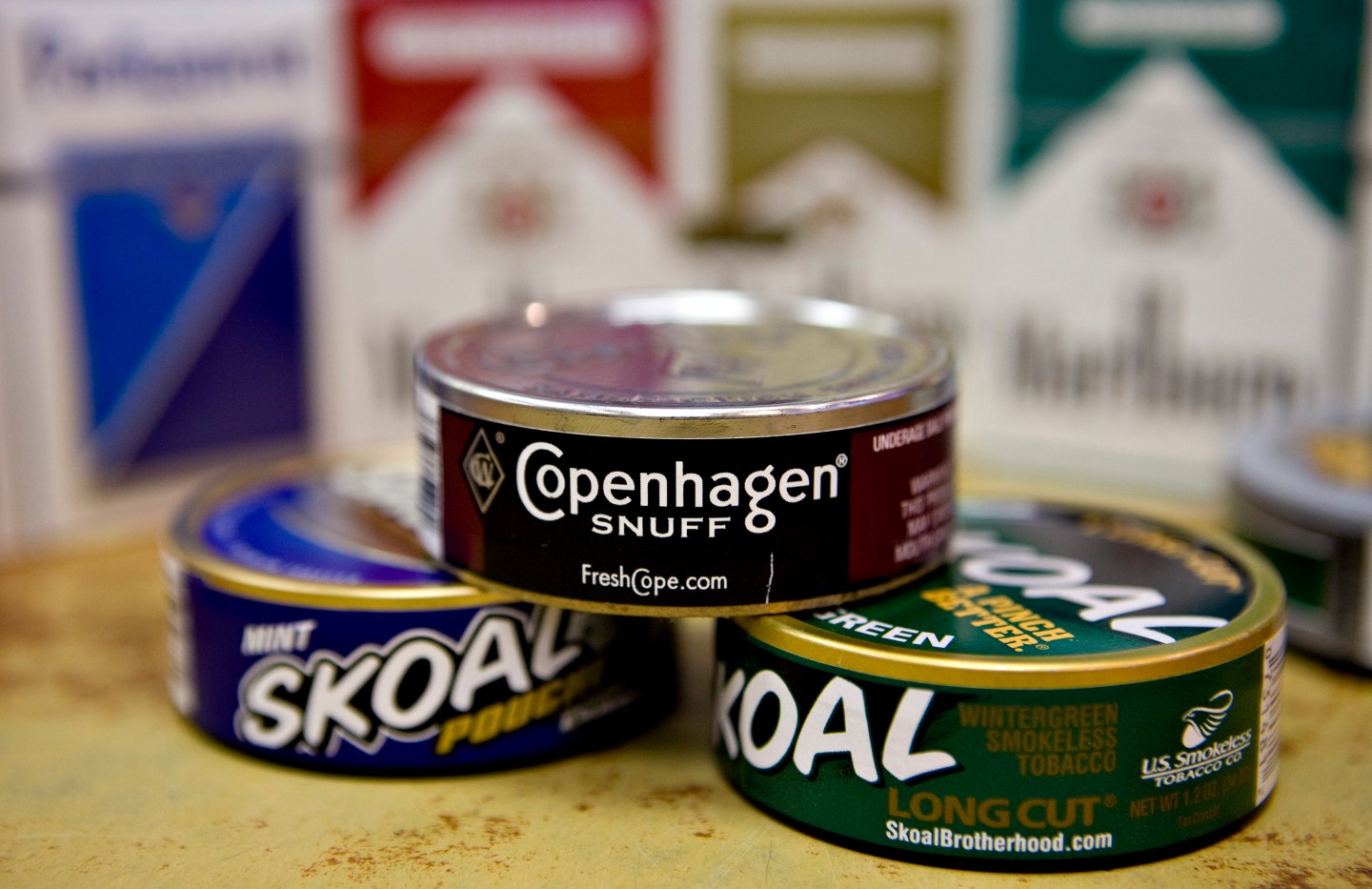 U.S. Smokeless Tobacco Co, a unit of Altria Group, said on Tuesday it recalled some of its smokeless tobacco products after consumers found metal objects in some cans.

The company got complaints from eight consumers in Indiana, Texas, North Carolina, Tennessee, Wisconsin and Ohio, who found some sharp metal objects in certain cans.

The objects were visible to them. No injuries were reported.

The recall involved certain products under brands Cope, Copenhagen, Husky Brands and Skoal, which were made in the company’s Franklin Park, Illinois, facility.

“We appreciate our consumers’ patience and loyalty while we work through this matter,” Altria (MO) spokesman Steve Callahan said in an email to Reuters.

The company said it notified the U.S. Food and Drug Administration of the recall and was working with federal authorities on the issue.