Hong Kong Fears for Its Autonomy After Billionaire ‘Disappears’ 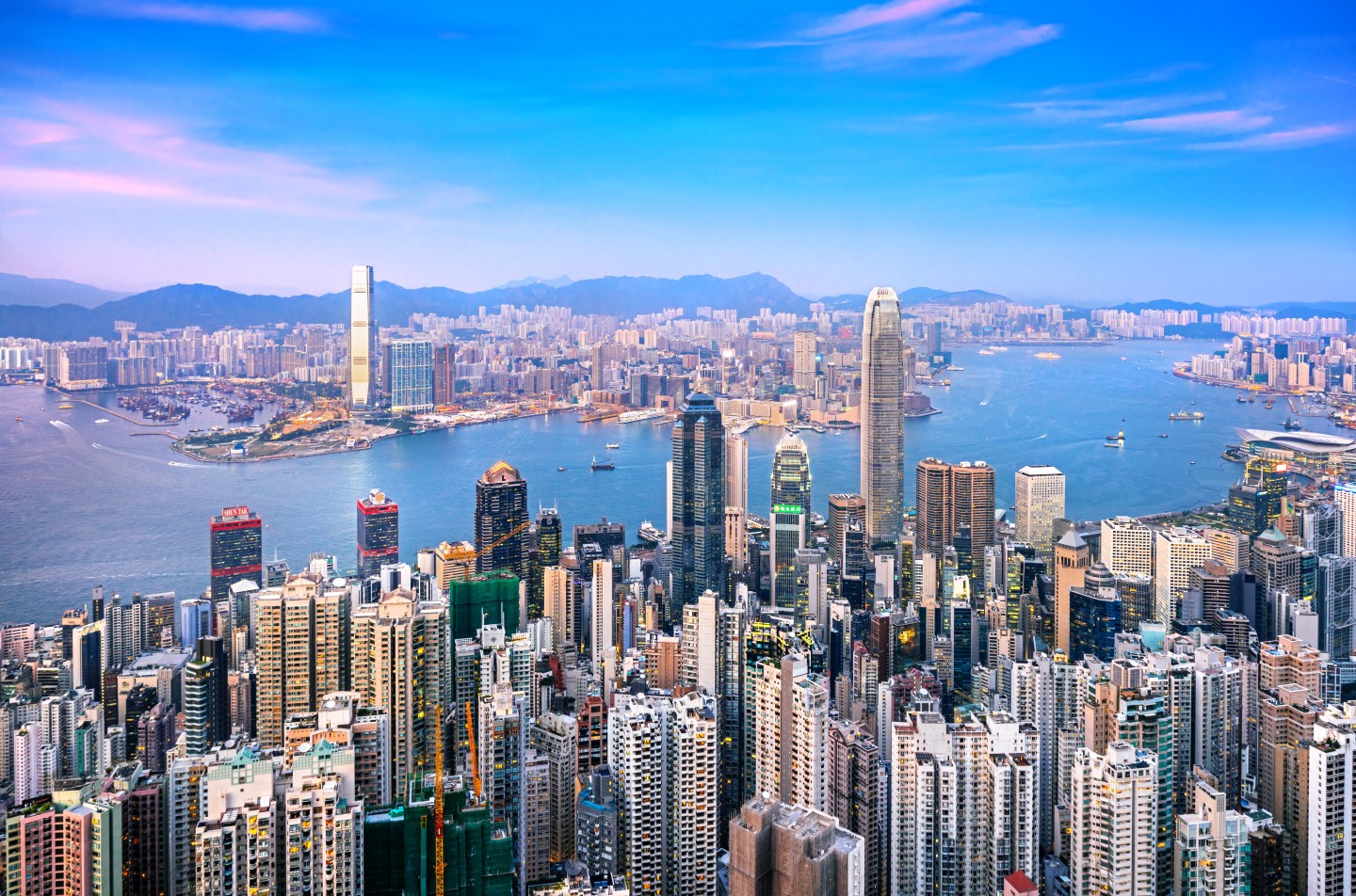 Hong Kong has been named the world's freest economy by the conservative-leaning Heritage Foundation for over two decades in running.
Nikada/Getty Images

The uncertain fate of Xiao Jianhua, a China-born billionaire who was last seen at a luxury Hong Kong hotel a week ago, has raised fresh fears about the city’s autonomy amid media reports he may have been abducted by Chinese agents.

There are conflicting accounts of Xiao’s whereabouts, but memories are fresh in Hong Kong of the abduction last year of five staff who worked for a local bookseller that published gossip on China’s leaders.

Three of the staff were detained while in China, but two with foreign passports were taken there against their will from Thailand and Hong Kong.

Those disappearances provoked outrage that Beijing was flouting Hong Kong’s constitution, which gives Chinese authorities no right to conduct law enforcement activities in the city, a largely self-governing territory since its return to China from British rule in 1997.

A Hong Kong government source said key details on Xiao’s case still needed to be clarified, but the initial signs were “worrying”.

“All we can do is investigate this. It puts the government in more of an awkward position,” said the source, whose work includes security matters.

The Financial Times reported that Xiao, who runs Tomorrow Holdings, a financial group headquartered in Beijing, was abducted from the Four Seasons hotel by Chinese public security agents and taken to the mainland.

Xiao, who has close ties to senior Chinese officials and their relatives, was ranked 32nd on the 2016 Hurun China rich list, China’s equivalent of the Forbes list, with a net worth of $5.97 billion.

Calls to Xiao’s company in Beijing went unanswered, but a full front-page advertisement published in Hong Kong’s Ming Pao newspaper on Wednesday under Xiao’s name said he was seeking medical treatment “outside the country” and had not been abducted.

“I’ve always loved the (Chinese Communist) Party, the country, and have never done anything to harm the country’s interests,” Xiao wrote.

The Hong Kong police said in a statement to Reuters that Xiao had entered mainland China through a border checkpoint on Jan. 27 and that they were seeking more information on the case from Chinese authorities.

A police source briefed on the investigation said the case was initially treated as a “kidnapping” following a complaint from someone connected to Xiao, but after a review of CCTV footage at the Four Seasons and at the border checkpoint, police concluded that Xiao had voluntarily left Hong Kong.

Calls to the Ministry of Public Security in Beijing went unanswered with China in the middle of the week-long Lunar New Year holiday.

China’s Foreign Ministry also did not respond to a request for comment.

China has previously insisted that it respects Hong Kong’s autonomy and rule of law under the “one country, two systems” formula.

Many Hong Kong residents, however, resent Beijing’s influence in the city, which erupted in nearly three months of street demonstrations in late 2014 protesting against China’s failure to allow full democracy.

Xiao claimed in the newspaper ad to be a Canadian passport holder. Canadian authorities have not yet confirmed this but say they’re aware of the case and looking into it.

The Four Seasons hotel and its serviced apartments are popular with mainland Chinese business executives.

One source who frequents the hotel told Reuters that Xiao had been a long-term guest for several years, and was often seen there with an entourage of eight to nine people, including bodyguards and assistants.

“He’s very low key, but with such a big group of people it’s hard not to notice him,” said the source, who declined to be named.